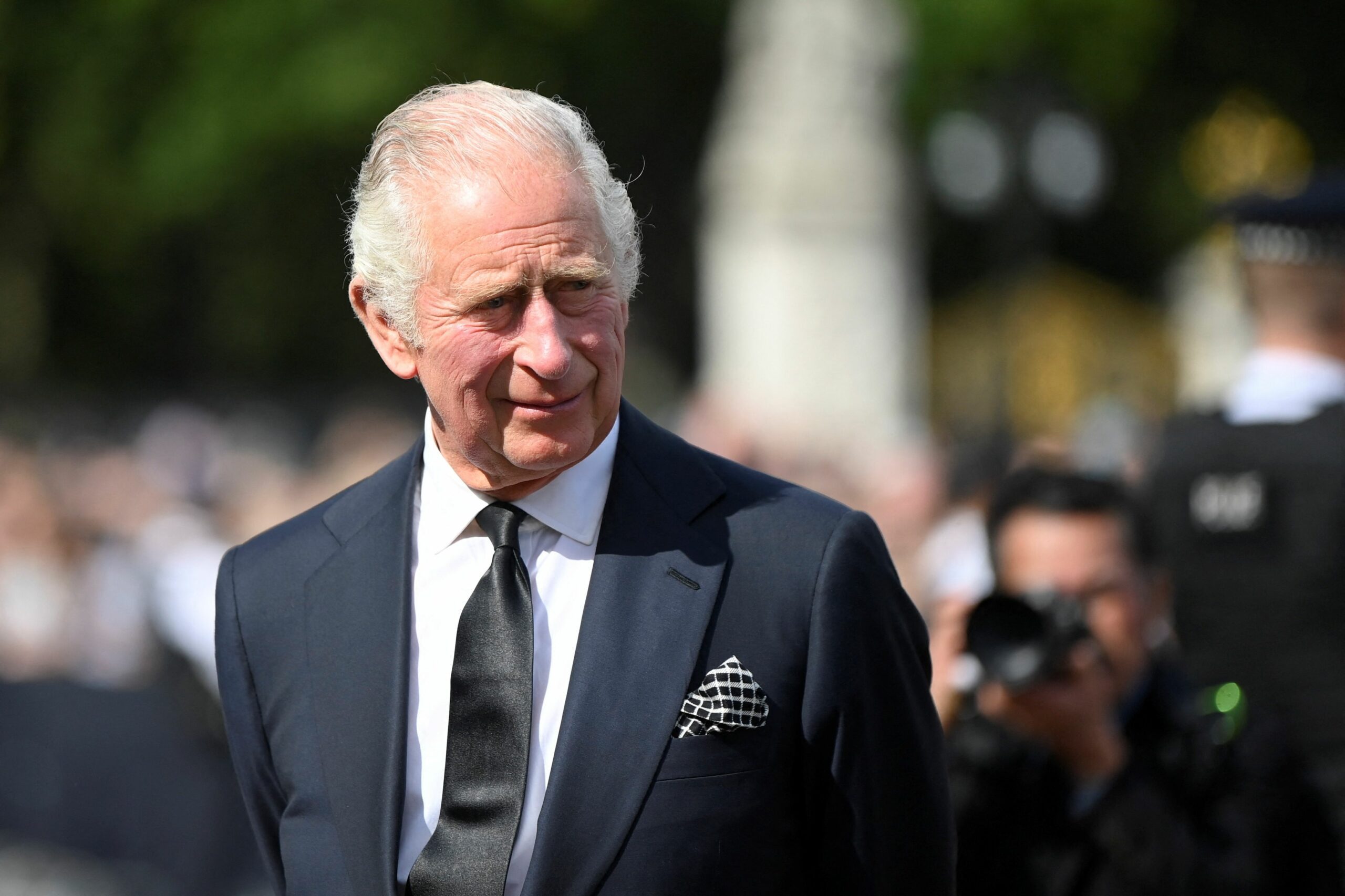 A council of high dignitaries, known as the Ascension Councilofficially proclaimed this Saturday Charles III as the new monarch of the United Kingdom in succession of his mother, Isabel IIwho died Thursday at the age of 96.

In a solemn televised ceremony from the St James’s Palace in London in the presence of the entire political class, the current prime minister Liz Truss and his predecessors, Prince William and Queen Camilla, the council signed and announced the proclamation of the new king.

“It is my most painful duty to announce the passing of my dear mother the Queen. I know how deeply you and the entire nation, and I think I can say that the whole world, sympathizes with me for the irreparable loss that we have all suffered”, Carlos III began his speech.

“It is the greatest comfort to me to know of the sympathy expressed by so many towards my sister and brothers and as such, affection and support should be extended to our entire family in our loss. To all of us as a family,” she continued.

And he emphasized: “As for this kingdom and the great family of nations of which it is a part, my mother gave an example of permanent love and selfless service. My mother’s reign was unmatched in its length, dedication, and devotion.. Even when we grieve, we give thanks for this faithful life. I am deeply aware of this great heritage and the heavy duties and responsibilities of sovereignty that have now passed on to me.”.

He then indicated that, “by assuming these responsibilities, I will strive to follow the inspiring example given to me in upholding constitutional government and seeking peace, harmony and prosperity for the people of these islands and the Commonwealth realms and territories throughout the world. In this purpose I know that I will be sustained by the affection and loyalty of the peoples whose sovereign I have been called to be”.

“In all this I feel deeply encouraged by the constant support of my loving wife. I take this opportunity to confirm my will and intention to continue the tradition of hand over hereditary incomeincluding the crown estate, to the government, for the benefit of all in exchange for the sovereign subsidy that supports my official duties as head of state and head of the nation.”

“To carry out the heavy task that has been entrusted to me, to which I dedicate the rest of my life. I pray for the guidance and help of Almighty God”.