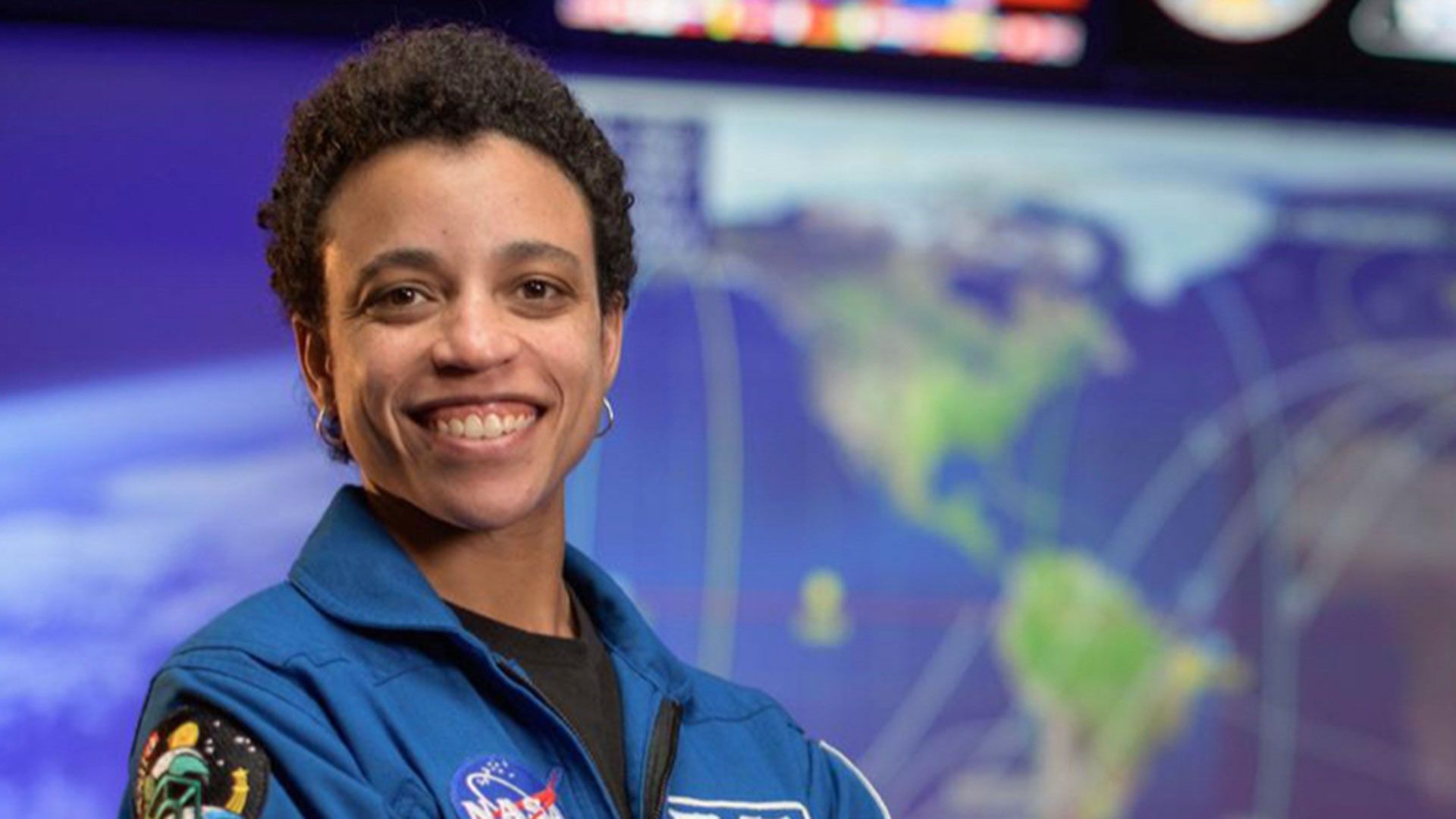 For the first time, an African American woman will work and live on the international space station. Is about Jessica watkins, 33, a native of Maryland, who will spend six months in space on what will be his first mission off Earth.

Watkins, who will arrive in the fourth astronaut rotation to arrive aboard the spacecraft SpaceX Crew Dragon, is part of NASA since 2017 and has worked in research centers, particularly in the Curiosity project that works on research in Mars.

At the international station, he will serve as a mission specialist. Geologist By profession, Watkins has a Ph.D. from the University of California, Los Angeles. She says she grew up admiring other female astronauts like Mae jemison, the first African-American woman in history to go into space, and Sally ride, the first American woman to come off earth.

Has been other astronauts african american before Watkins, but she will be the first to spend a long period of time in outer space.

“I really hope that all young girls, especially those from communities of color, are interested in STEM subjects. (Science, Technology, Engineering and Mathematics), and for those interested in exploring space, feel empowered to do so. I really hope girls around the country feel that way right now, ”Watkins said in a radio interview.

Having great knowledge in geology and having worked for several years on projects related to Mars, Watkins is also one of the NASA candidates to visit that planet the day there is sufficient technology as if to send human beings there.

Together with Watkins, the astronauts will live for half a year on the Space Station Kjell lindgren, Robert Hines and Samantha Cristoferetti, who belongs to the European Space Agency.

The Falcon 9 rocket of the private company SpaceX that will transport the four astronauts is scheduled to take off next April 22 from Kenneddy Space Center, located in Cape Canaveral, in the center of the Florida peninsula.

To get to this point, Watkins has had an outstanding academic career for years. He earned a BA in Geological and Environmental Sciences from the prestigious Stanford University and then went on to earn his Ph.D. in Los Angeles. Watkins’ doctoral thesis was based on research on the location mechanisms of large landslides on Mars and on Earth.

At the time she was chosen as an astronaut, Watkins was a post-doctoral fellow in the Division of Geological and Planetary Sciences at the California Institute of Technology.

“For more than 21 years, humans have lived and worked aboard the International Space Station in low Earth orbit, advancing scientific knowledge, demonstrating new technologies and advancing research that is not possible on Earth. Through the commercial crew program, and broader commercial efforts, NASA is working with private industry to develop human space transportation services and a robust low-Earth orbit economy that allows the agency to focus on building spacecraft and rockets for deep space missions to the Moon and Mars“Said NASA in the same statement in which they announced the historic work of Watkins.