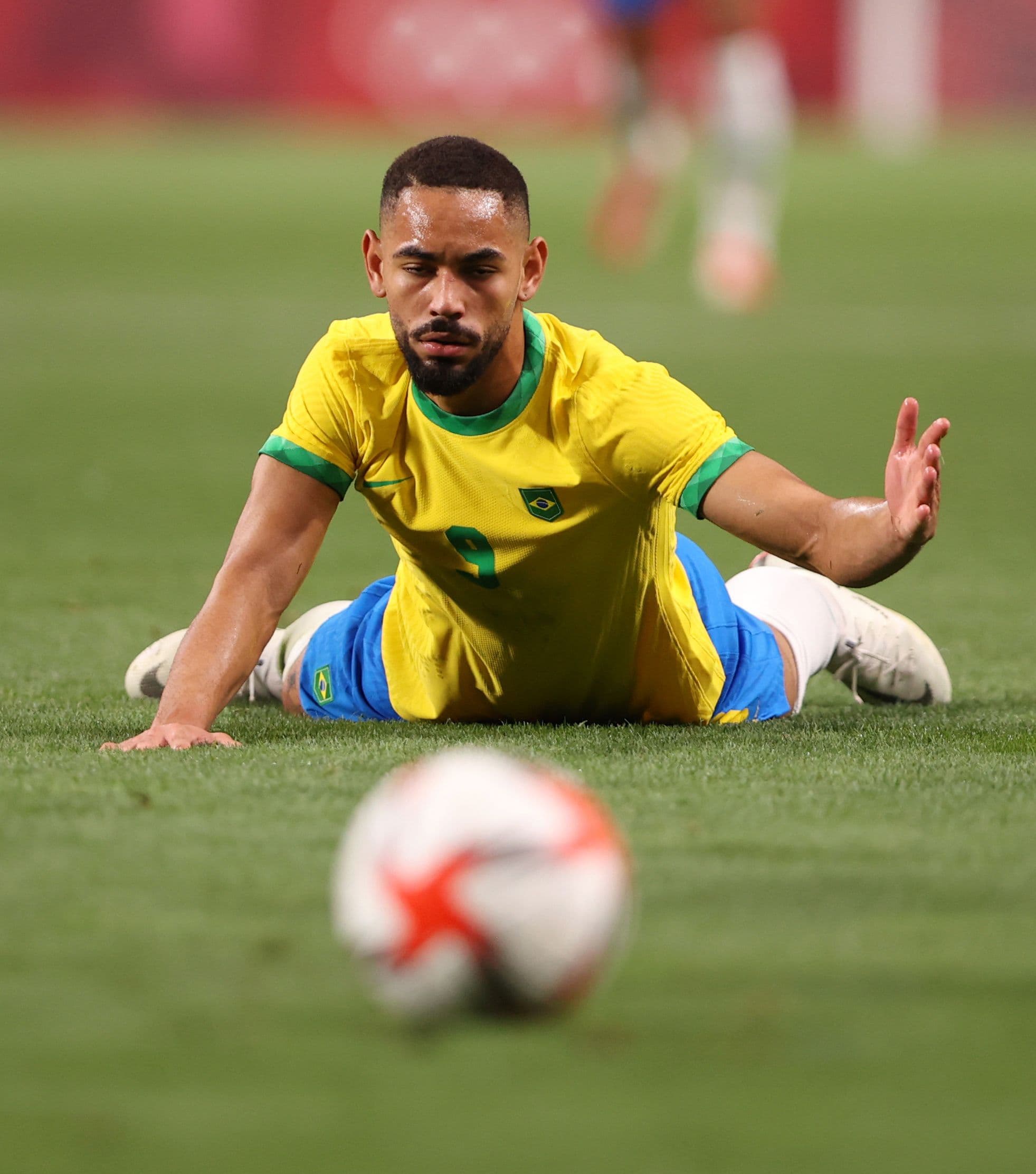 This Monday, Brazil announced the list for the Qatar World Cup with surprises. Among the 26 called up for the World Cup is the experienced winger Dani Alves and nine forwards, led by Neymar Jr.

Coach Tite confirmed the footballers who will go to Qatar in search of the sixth world title through a press conference at the Brazilian Football Confederation (CBF). The crack of Paris Saint-Germain stands out in the large selection of attackers, while Dani Alves, 39, obtained the right to participate in his third World Cup.

Immediately, on social networks, several footballers shared the moment in which the technical director confirmed their call. Like the cases of Richarlison, who celebrated it like a goal, Antony and his emotion with part of the family or Pedro’s marriage request to his girlfriend.

Nevertheless, not everything was joy and Side B of the announcement was the absences of several prominent figures such as strikers Gabriel Barbosa, from Flamengo; Roberto Firmino, from Liverpool and Philippe Coutinho, from Aston Villa, due to injury. Or the case of Matheus Cunhaalso an attacker, who was a trend for the story he shared on his Instagram account, with the pain on the surface for not going to the World Cup.

“People, to all those who do not stop sending messages. Thanks. It was suffered, it was painful and it is part of football. Our selection is spectacular and the competition is very great. Thank you from the bottom of my heart for the fans and we will support a lot for the six-time championship”, wrote the Atlético de Madrid striker, who had a difficult start to the season with 16 games played and no goals. Moreover, in the mattress team, Diego Simeone has used Álvaro Morata, Antoine Griezmann, Joao Félix and Ángel Correa ahead of him.

The 26 summoned will be presented next Monday in Turin, Italy, and there they will train for five days at the Juventus training center, before traveling to Qatar. Brazil will debut against Serbia on November 24, then face Switzerland on the 28th and will close the group stage against Cameroon on December 2.

The tense cross between Carlos Alcaraz and Mono Navarro Montoya for the celebration of the goal that defined Racing’s victory against Boca: “They charged us”