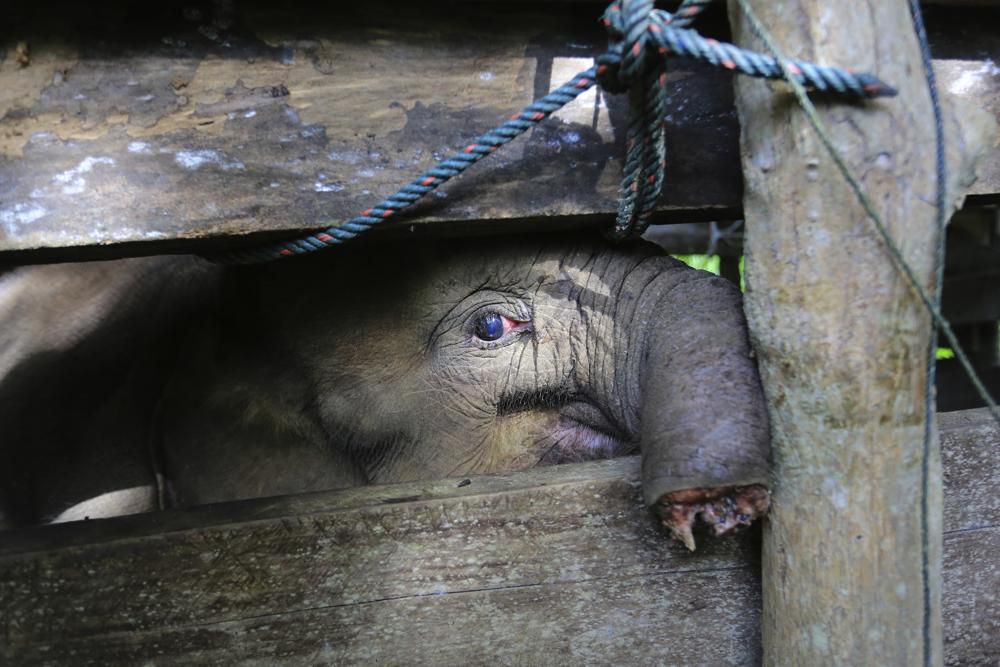 An elephant calf died on the Indonesian island of Sumatra after losing half your trunk when falling into a trap set by poachers, despite the efforts of his caregivers to save his life, local authorities said Thursday.

“We received information that some neighbors in the area had seen an elephant calf separated from its group (…) It had a wounded trunk,” Agus Arianto, head of the Aceh Natural Resources Conservation Agency, told EFE.

The little one-year-old pachyderm he fell behind his pack last Saturday when he fell into the trap in Aceh, a region located in the north of the island of Sumatra, west of the Indonesian archipelago.

The female was one of the last 700 wild elephants left on the island of Sumatra and was already very weak when they found it the next day in Alue Meuraska, a village in a jungle area in the Aceh Jaya district.

Veterinarians had to amputate part of the trunk and the calf died two days later due to a internal infection.

“Too had eating problems because he could not digest food well”Arianto explained over the phone.

Poachers kill elephants primarily to seize the ivory tusks they sell for lucrative prices on the illegal market. 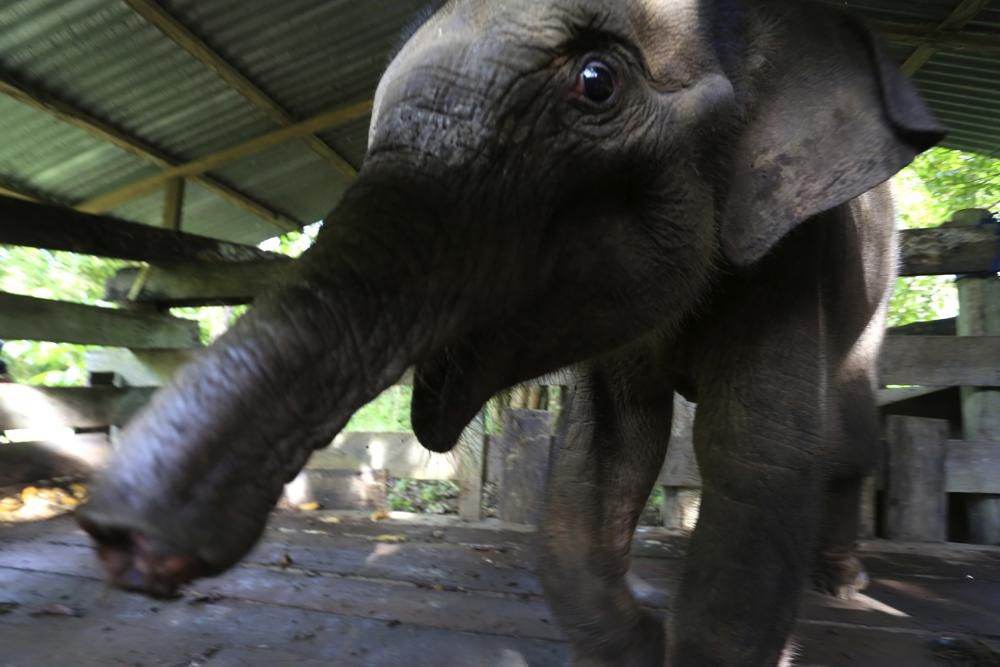 In 2018, another elephant calf around 7 months old also died in Sumatra after falling into a wild pig trap and being abandoned by its herd.

Pachyderms are intelligent and sensitive animals that create close and lasting bonds between members of the herd.

Conservationists say The coronavirus pandemic has led to an increase in poaching in Sumatra as villagers turn to hunting for economic reasons.

In July, a headless elephant was found in a palm plantation in eastern Aceh. Police arrested a suspected poacher along with four people accused of buying ivory from the dead animal. His trials have been ongoing since last month. They face up to five years in prison and a fine of 100 million rupees ($ 7,000) if convicted.

The number of Sumatran elephants that have died as a result of being trapped and poisoned has reached 25 in the last nine years only in East Aceh district, said Agus Arianto, head of Aceh province’s conservation agency.

The Sumatran elephant is a subspecies of the Asian elephant that is seriously threatened due to the decline of its habitat due to agricultural development and human settlements, according to the International Union for Conservation of Nature (IUCN).

The Indonesian archipelago is one of the most biodiverse places on the planet and has hundreds of threatened species.

Synthetic beeswax: the benefits of a product suitable for vegans, increasingly used in cosmetics