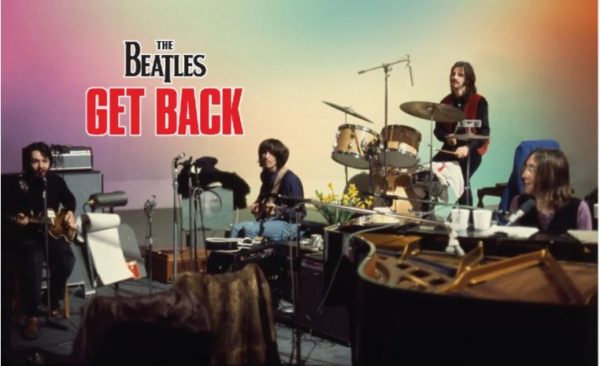 This new documentary series will show never-before-seen footage of The Beatles’ 1969 recording sessions, before giving that iconic concert on the roof of a building.

It reaches Disney + one of the most anticipated releases: the documentary series three-part original The Beatles: Get Back. It will be this November 25, 26 and 27, 2021, that fans, and also those who are not, can enter the creative universe of John, Paul, George and Ringo like never before.

Directed by the award-winning Oscar-winning filmmaker Peter jackson, the new one docuseries It is entirely made from unpublished footageof the band’s recording sessions in 1969, showing the creative process of The Beatlesas they try to write 14 new songs and prepare for their firstlive concertafter more than two years without public appearances.

The Beatles: Get Back Not only is it a powerful historical document that allows us to understand the dynamics of the most influential band of all time, but it is also an extraordinary example of the power of technological innovation, put at the service of restoring image and sound.