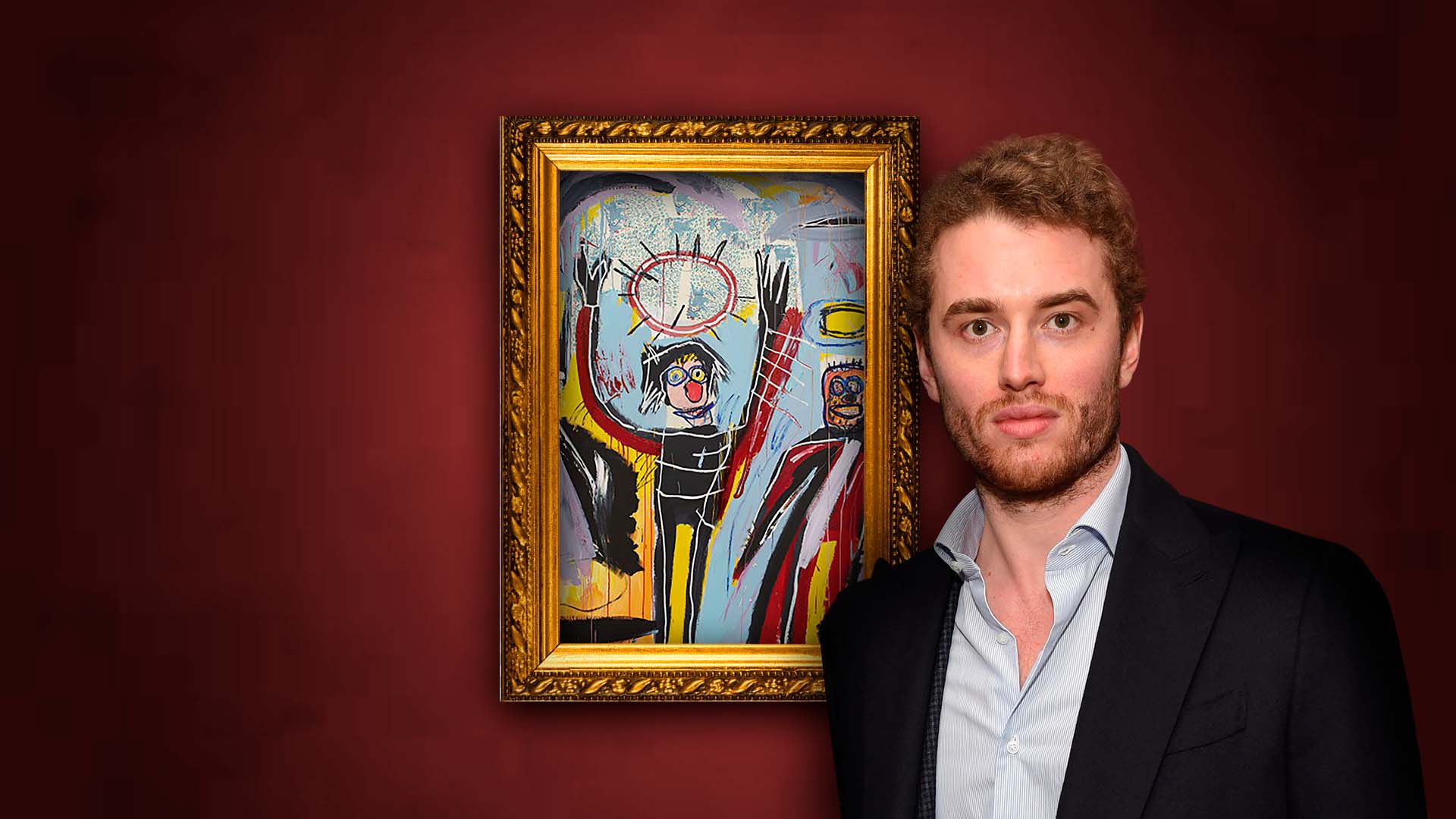 “For the money, Your Honor.”

With chains on my ankles, Inigo Philbrick summed up with that sentence before a judge at the United States District Court in Manhattan, New York, the simple reason behind his long and calculated scam of millionaires from the art world. He pleaded guilty to wire fraud, one of the charges against him, and admitted without hesitation that he had misled collectors while doing business as an art dealer in New York, London and Miami, among other places. Now he faces a possible 20-year prison sentence.

Nor had he hidden or hesitated to answer with the truth when agents from the FBI’s Art Crime Squad showed up in June 2020 on the island of Vanuatu, where he had been since late October 2019, and They asked him if he was the Inigo Philbrick for whom there was an arrest warrant. He said yes and was arrested.

Back in New York, he pleaded guilty to defrauding art buyers of more than $ 86 million.Although the figure could be higher, more than triple, according to some estimates.

At 34, this London-educated American citizen and part of the elite of the art market by family and by profession used his charm, wit and lavish lifestyle for years to become a “The mini Bernie Madoff of art”, as the press dubbed it. But it might as well be the Mr ripley from Patricia highsmith, owner of a talent that caused his meteoric rise at the expense of deception.

When I hear the word ‘culture’ I pull out my checkbook.

No, that is not a Philbrick phrase, but the title of the first work he acquired, a piece of Barbara Kruger who was valued at USD 350 thousand, but for which the young man paid more than USD 900 thousand during an auction at the prestigious New York headquarters of Christie’s. He was 24 years old and nobody knew him. But that day he inaugurated a series of bids that would place him in the front row of a small and veteran world of collectors. He struck the final blow to boost his reputation by acquiring Rhein II, from Andreas Gursky for 4.3 million, an unusual figure for a photograph.

His father is Harry Philbrick, founding director of the nonprofit arts organization and the future space for contemporary art Philadelphia Contemporary, and who was in charge of other top museums in the United States. His mother is the artist and teacher Jane philbrick. As should be expected of someone of his descent, his son attended the Goldsmiths School of Art, which was attended by artists of the stature of Damien Hirst or Lucian Freud.

In 2010, at just 23 years old, he began working as an intern at the White Cube gallery, run by the Englishman Jay Jopling, which includes among his firms: Tracey emin, Georg Baselitz and Antony Gormley, in addition to, coincidentally, the aforementioned Hirst. He was soon appointed head of sales for the most important gallery in London on the secondary market, and he entered the select group that is allowed to bid in large auction houses such as Christie’s or Sotheby’s. Later, he went on to run two galleries in London and Miami, specializing in postwar and contemporary fine arts.

The glitz was part of his scam: He had opened a house account at Cipriani in London (the exclusive C London) to show his companions that he was too important to even take the credit card out of his pocket. He traveled on private VistaJet planes, always sporting a $ 58,000 sports watch. He also left his partner Francisca Mancini shortly after she gave birth to their daughter to live with a British TV personality named Victoria Baker-Harber.

How it reports The New York Times, Philbrick did not specialize in showing new works or in guiding careers, but in resales or “flipping”, a speculative form of art in which investors buy shares in works and expect to make a profit when they are sold. The hoaxes Philbrick is accused of were rooted in the opacity of the resale market, where it can be difficult to verify how much works are bought and sold for. As a result, the stock value in a work is often based on “little more than a merchant’s word.”

From 2016 to 2019, according to the complaint, he misled collectors and lenders and in some cases sold more than 100 percent ownership of a work of art to multiple investors.

In addition, prosecutors said he provided “false and fraudulent consignment and sale contracts to artificially inflate the value of the works of art and conceal the discovery of his plan.”

“Inigo Philbrick was a serial scammer who took advantage of the lack of transparency in the art market to defraud collectors, investors and lenders of more than $ 86 million to fund his art business and lifestyle, ”said US Attorney Damian Williams.

Artwork used in the scheme included, among others, a 1982 painting by the artist Jean-Michel Basquiat titled Humidity; an untitled 2010 work by the artist Christopher Wool; and an also untitled piece from 2012 by the artist Rudolf stingel representing Pablo Picasso.

In the case of Humidity, Philbrick bought it in 2016 for $ 12.5 million in a private sale. Later, he sold shares in the painting to two investors while filing false documents citing purchase prices of $ 18.4 million and $ 22 million. He also used this painting as part of his collateral for millions of dollars in loans from Athena Art Finance Corp., an art loan company in Manhattan, without disclosing other investors’ ownership interests in the work.

His plans fell apart when The scammed art buyers filed civil lawsuits, a lender notified him that he was in default on a $ 14 million loan, and he stopped responding to legal process. In 2019, his art galleries in Miami and London closed and Philbrick fled the United States before being arrested in June 2020 in Vanuatu.

On March 18, the sentence of one of the names that will go down in history along with the infamous ones will be set. Michel Cohen, Larry Salander and so many other con artists from the art world. The difference? Perhaps the Talented Mr. Philbrick did it just for the money.

A Chinese painter in a garage and an $ 80 million scam: history of the last great fraud of the art world

He got rich selling antiques, but he was an expert in fakes