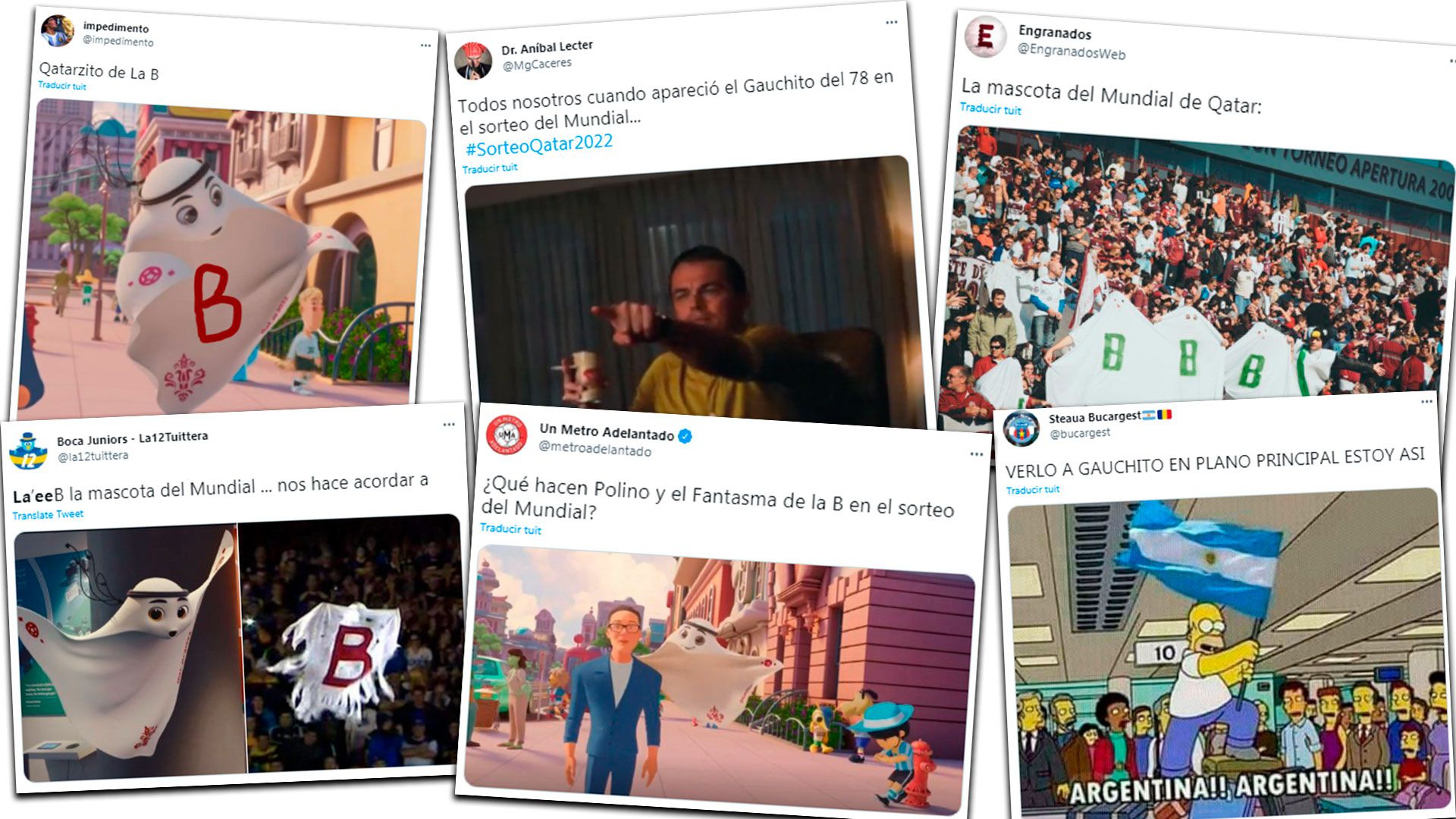 Although there are still a few months to go, since for the first time in history it will take place at the end of the year (from November 21 to December 18), the anxiety is extreme and everyone was aware of what happened at the Doha Exhibitions and Congresses during the draw for the Qatar 2022 World Cup.

As expected, social networks were expectant of everything that happened during the draw and the memes exploded before the fate of the different teams in Arab territory was defined.

Users also focused on other issues, such as the elegance of Kun Agüero, one of the event’s star guests, or when the official presentation of La’eeb, the event’s official mascot, was quickly they linked her to a “Descent Ghost”.

Of course, some of them did not go unnoticed either. the teams that were left out of the World Cup, such as Chile or Colombia. Both teams bid for a place in the Repechage until the last date, but that place finally went to Peru, which will face the winner of the match between Australia and the United Arab Emirates.

As luck would have it, the World Cup zones are laid out as follows:

GROUP A: Qatar, Ecuador, Senegal and the Netherlands. 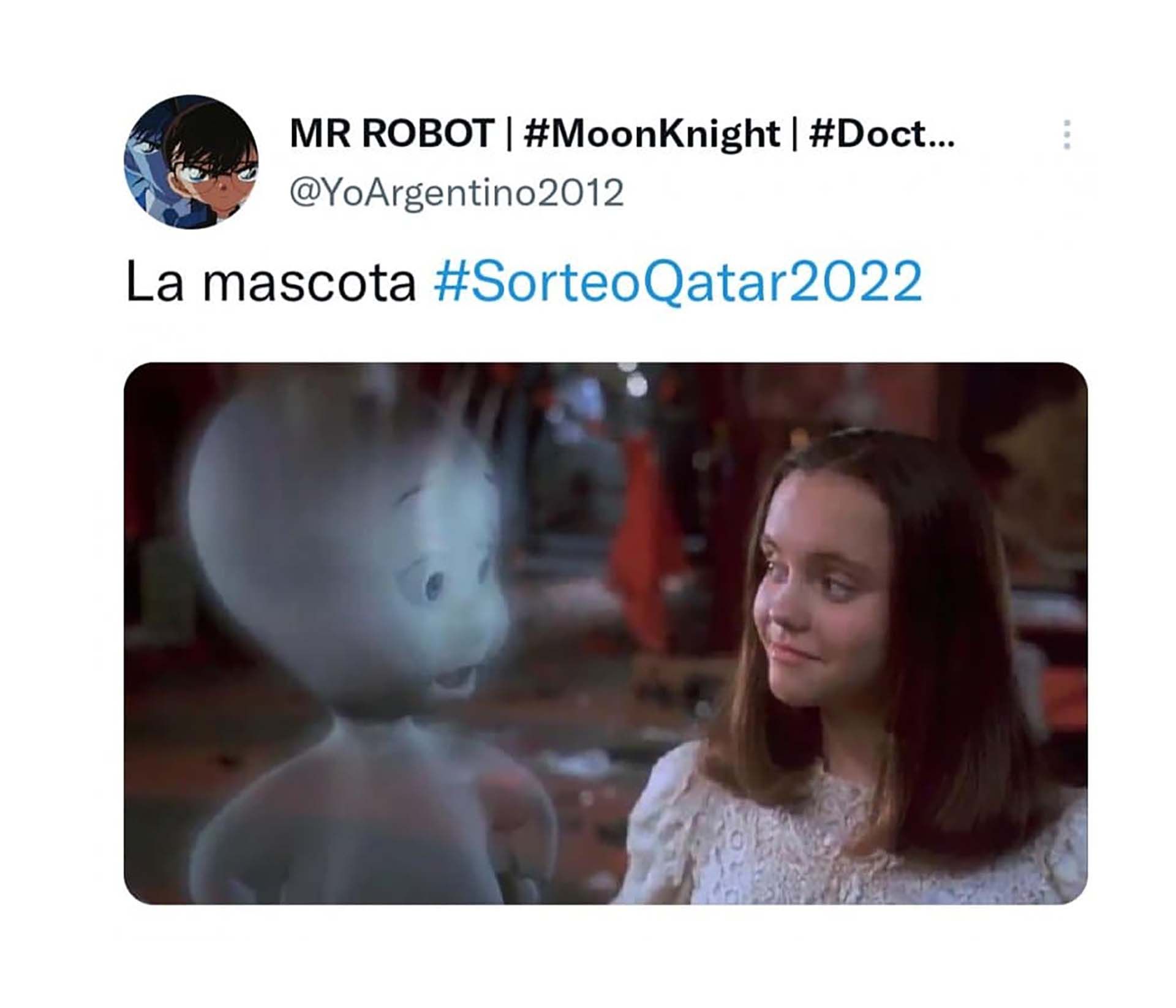 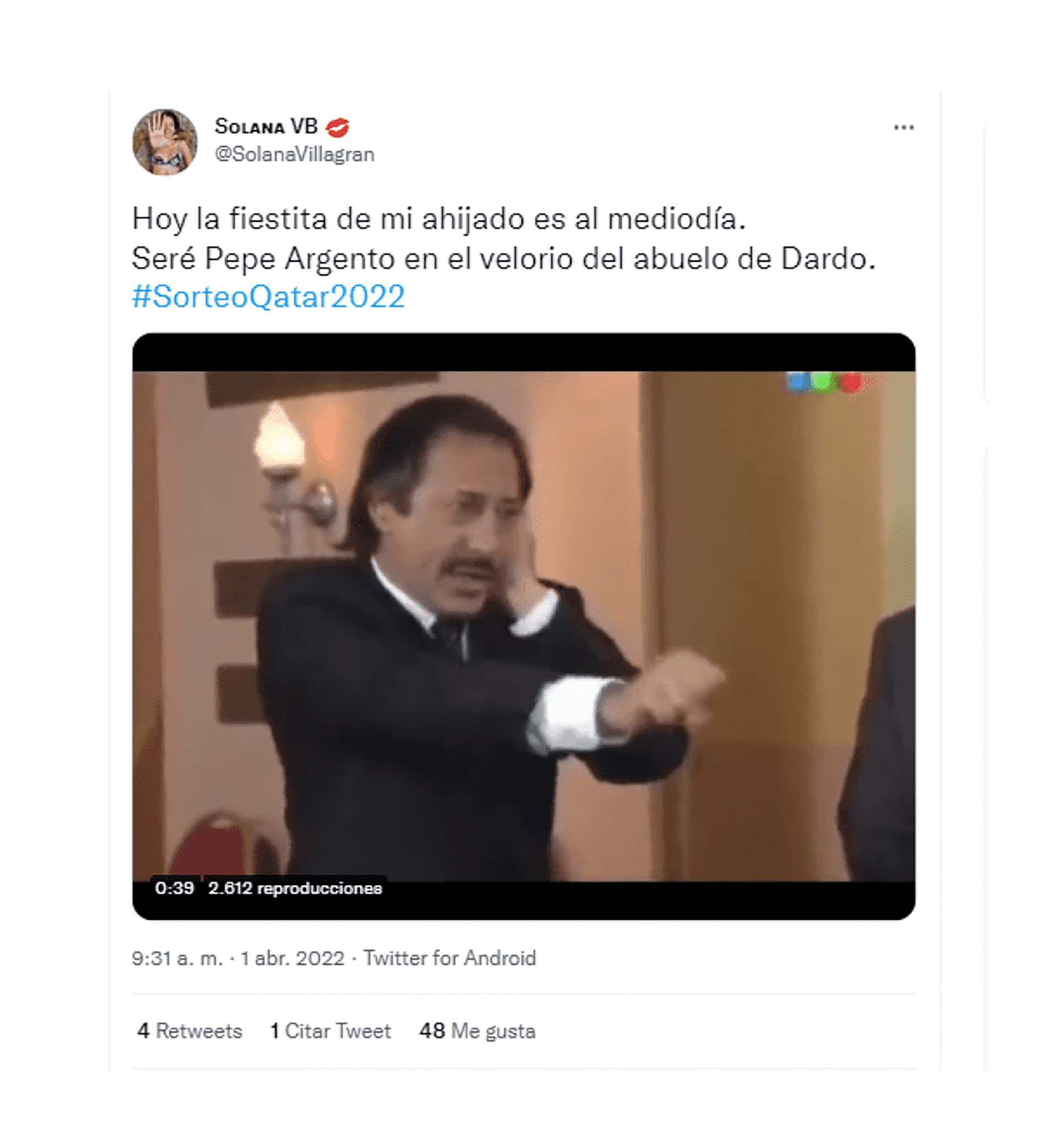 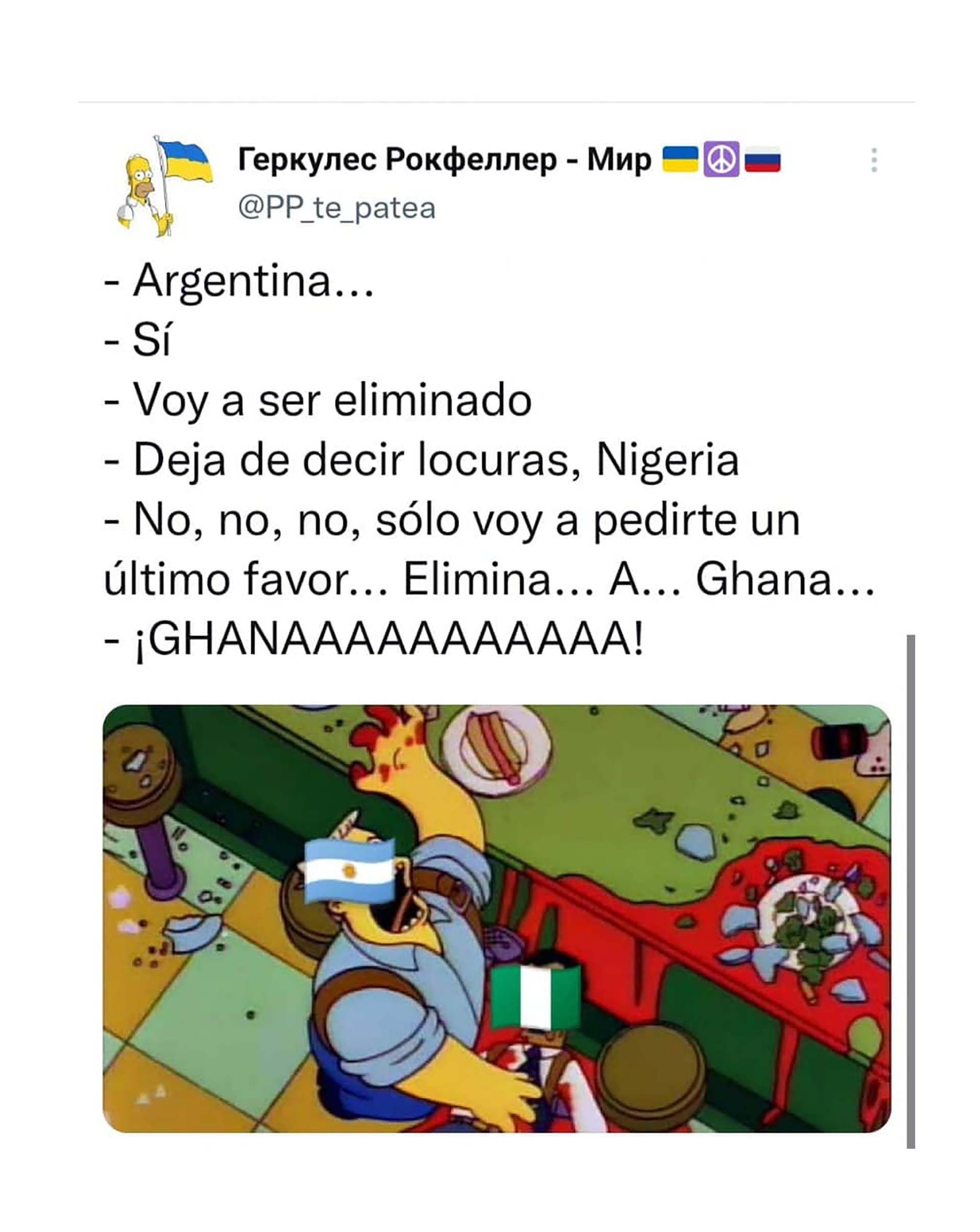 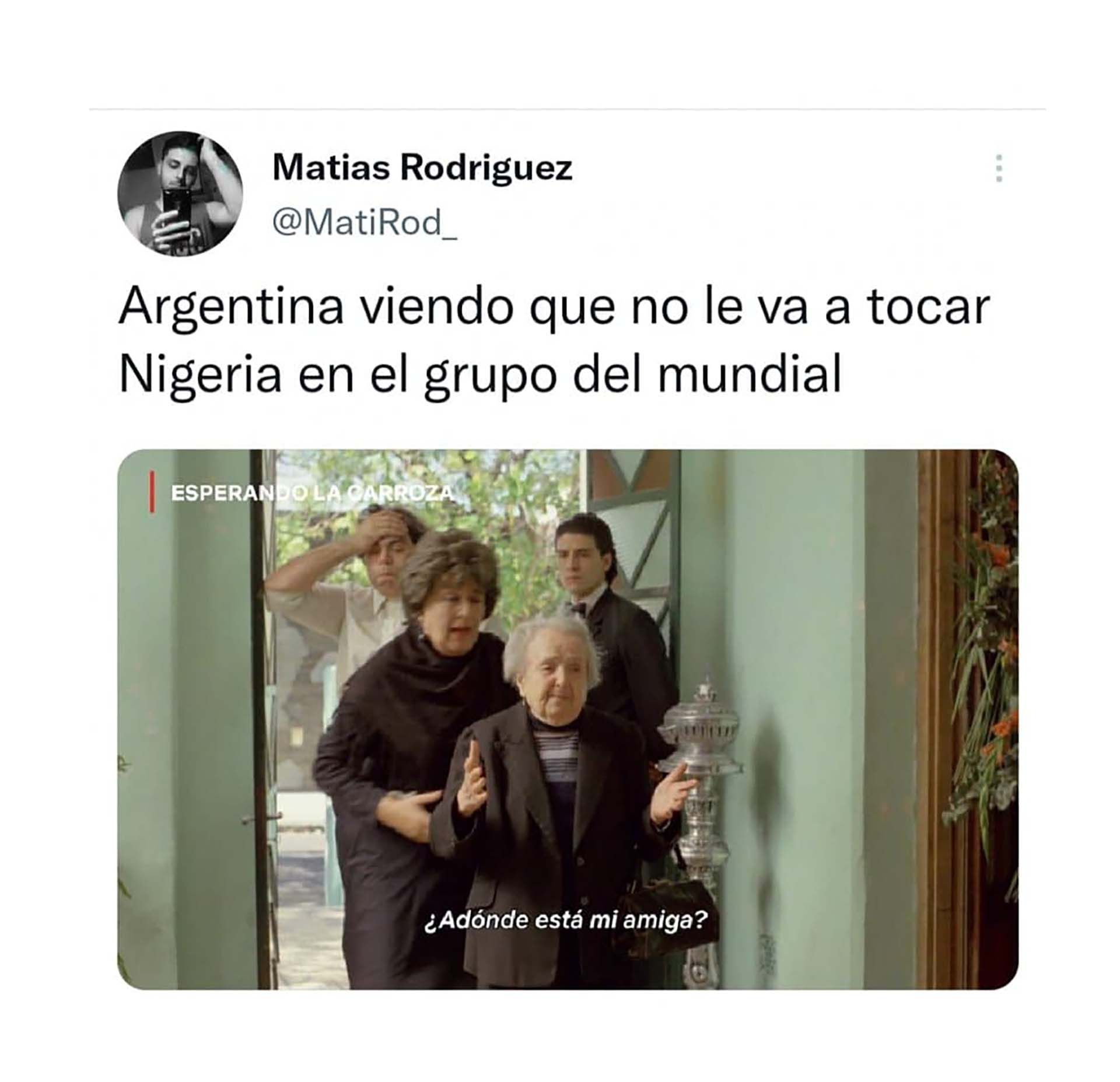 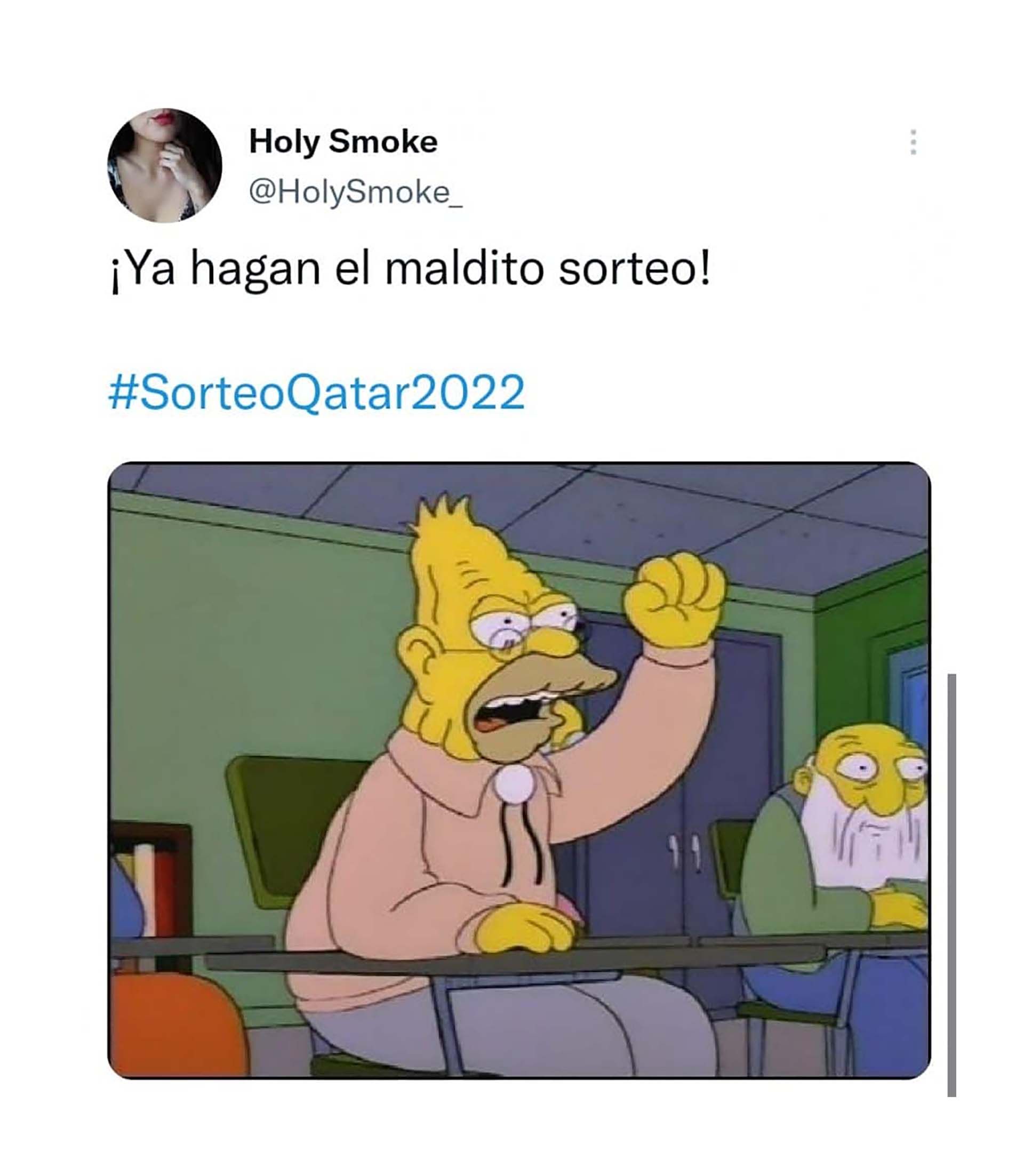 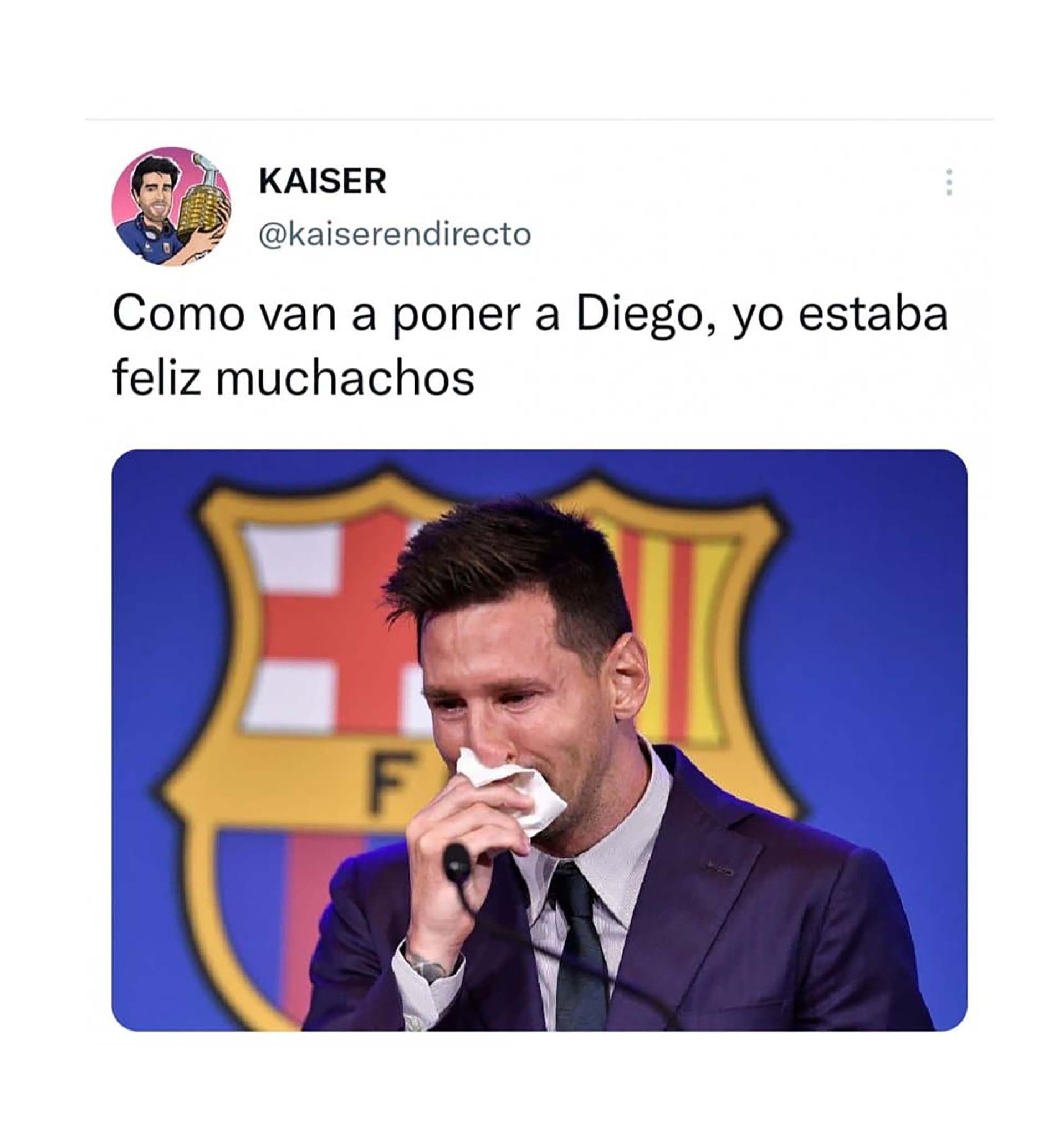 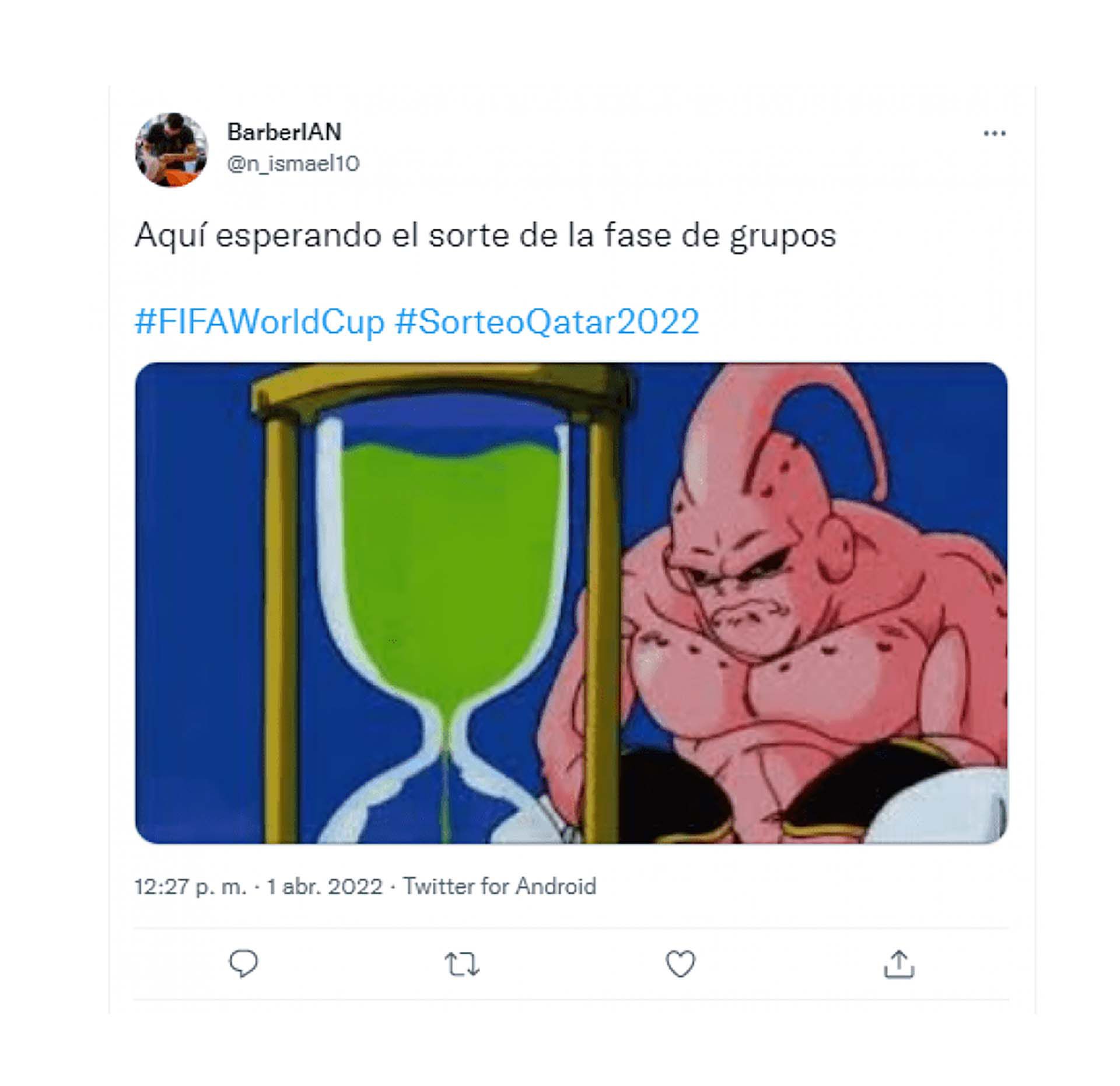 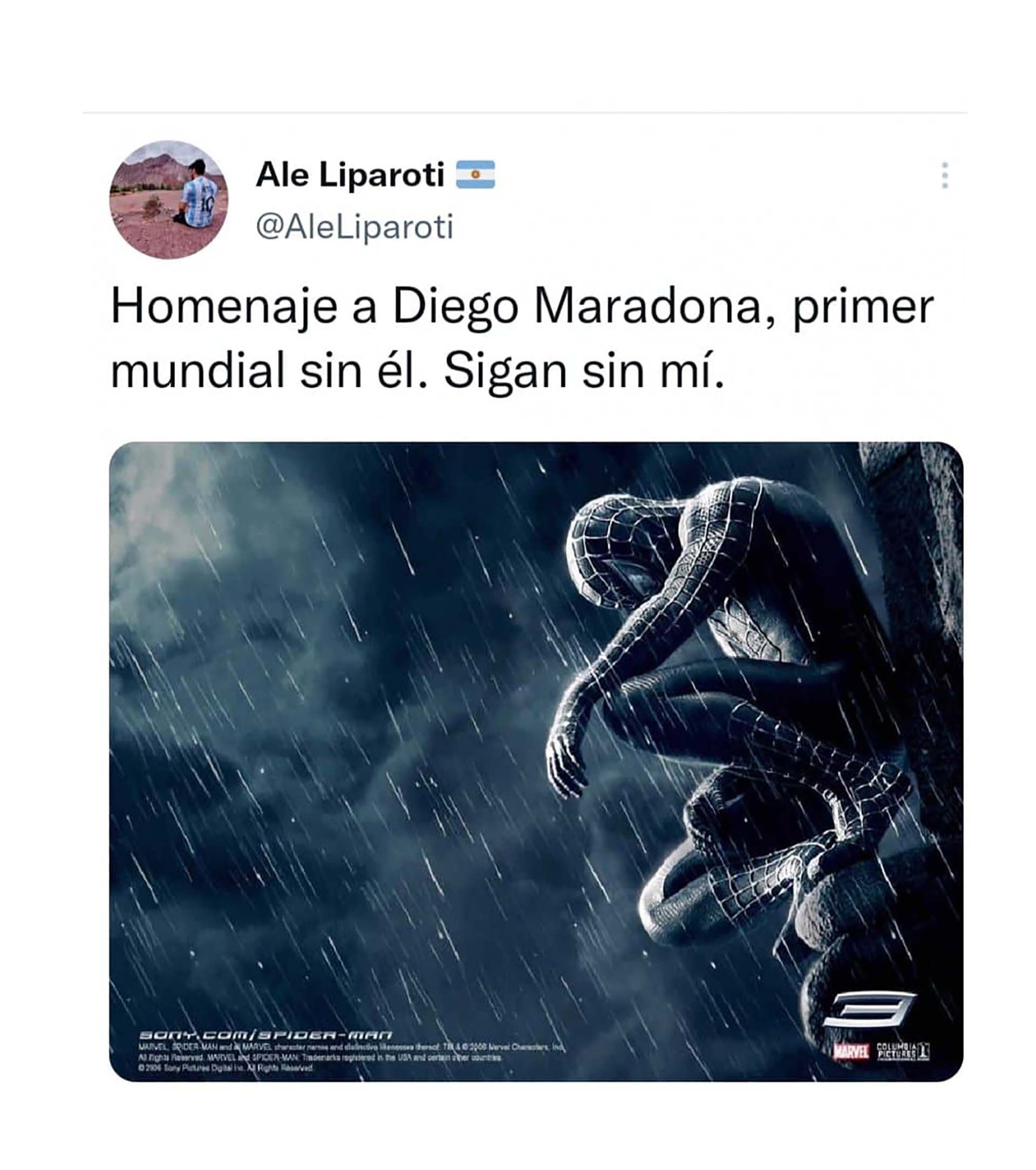 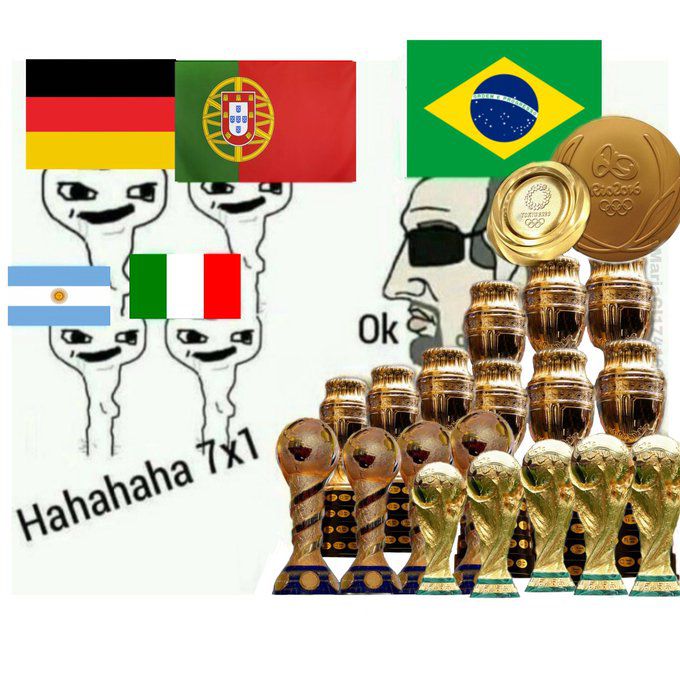 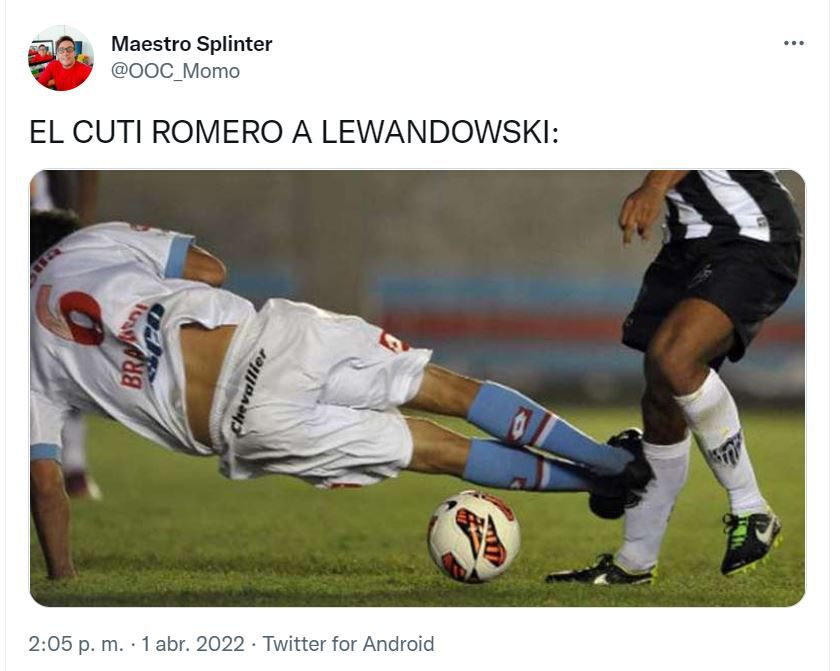 real or fake? Lionel Messi showed a striking tattoo on his leg before the World Cup draw