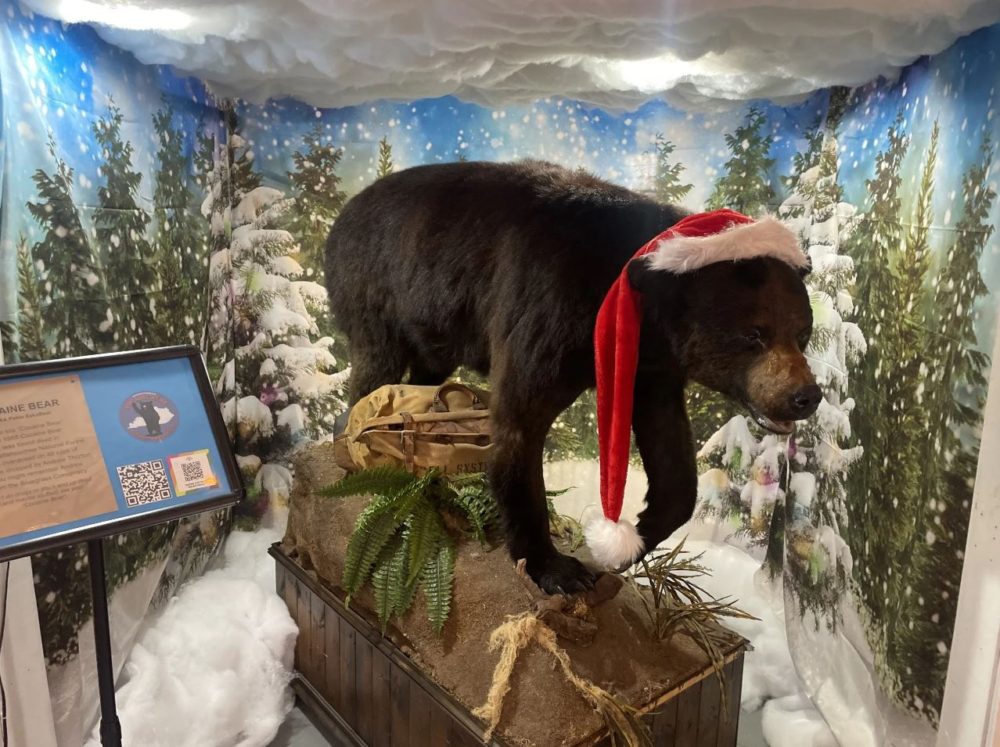 Yes, ‘”Cocaine Bear” was real. Here’s the backstory that inspired the 2023 horror/comedy movie.

People in Mexico tend to make fun of and complain about the “translations” they do in Spain for foreign movie titles, but this time they were very successful in renaming the latest internet sensation film Oso Vicioso (Cocaine Bear, 2023). and it is far superior to the title made the sign of the cross, boring and PAN member, worth the redundancy, that they gave it here; Intoxicated Bear.

The official trailer for this new movie was released on Wednesday, and the film’s title isn’t a metaphor or clever pun: the film is about a bear high on cocaine.

Mind you, the bloody spree that follows the bear’s snow binge, as seen in the trailer, is fictional, but the story about a bear stoned on powder is real enough.

Cocaine Bear, starring Keri Russell, O’Shea Jackson Jr., Margo Martindale, Jesse Tyler Ferguson and Ray Liotta (bonus thousand points for having this bona fide “devil’s dandruff” fan as a godfather in one of his posthumous roles) , depicts the bear’s trail of drug-induced terror and the victims it leaves behind. The film was directed by Elizabeth Banks and opens on February 24.

The trailer opens with two paramedics arriving at what looks like a classic horror movie kill scene, only to come face to face with the drugged bear.

Russell plays a mother desperate to find her missing son amid the bear’s rampage, Martindale plays a cop who gets thrown off by the dopey beast, and Modern Family’s Jesse Tyler Ferguson climbs a tree to escape the bear. , despite the fact that bears can climb trees, as his torn off leg can later attest.

As if that weren’t enough, the preview for the churrealist film makes exquisite use of Melle Mel’s classic song “White Lines (Don’t Do It),” a wonderful cautionary tale about the dangers of nose-based narcotics. .

However, the true story is less bloody. Vicious Bear is based on the story of a bear who stumbled across a lot of cocaine in the ’80s…and ate it. What happened to the bear in its last days, or hours, after the farlopa binge is a mystery, but the origins of the cocaine are not.

It turns out that Andrew Thornton II, a narcotics investigator from Lexington, Kentucky, turned drug dealer. In 1985, a 175-pound black bear stumbled upon 40 kilos of cocaine that US authorities believe was thrown from his plane.

The bear ingested the cocaine and was found dead three months later in Georgia. Thornton died that night when he jumped out of the plane and his parachute failed to deploy.

His body was found in the driveway of a house in Knoxville, Tennessee. The bear was found dead in a fairly well-preserved state in Georgia and has been owned by a few different people.