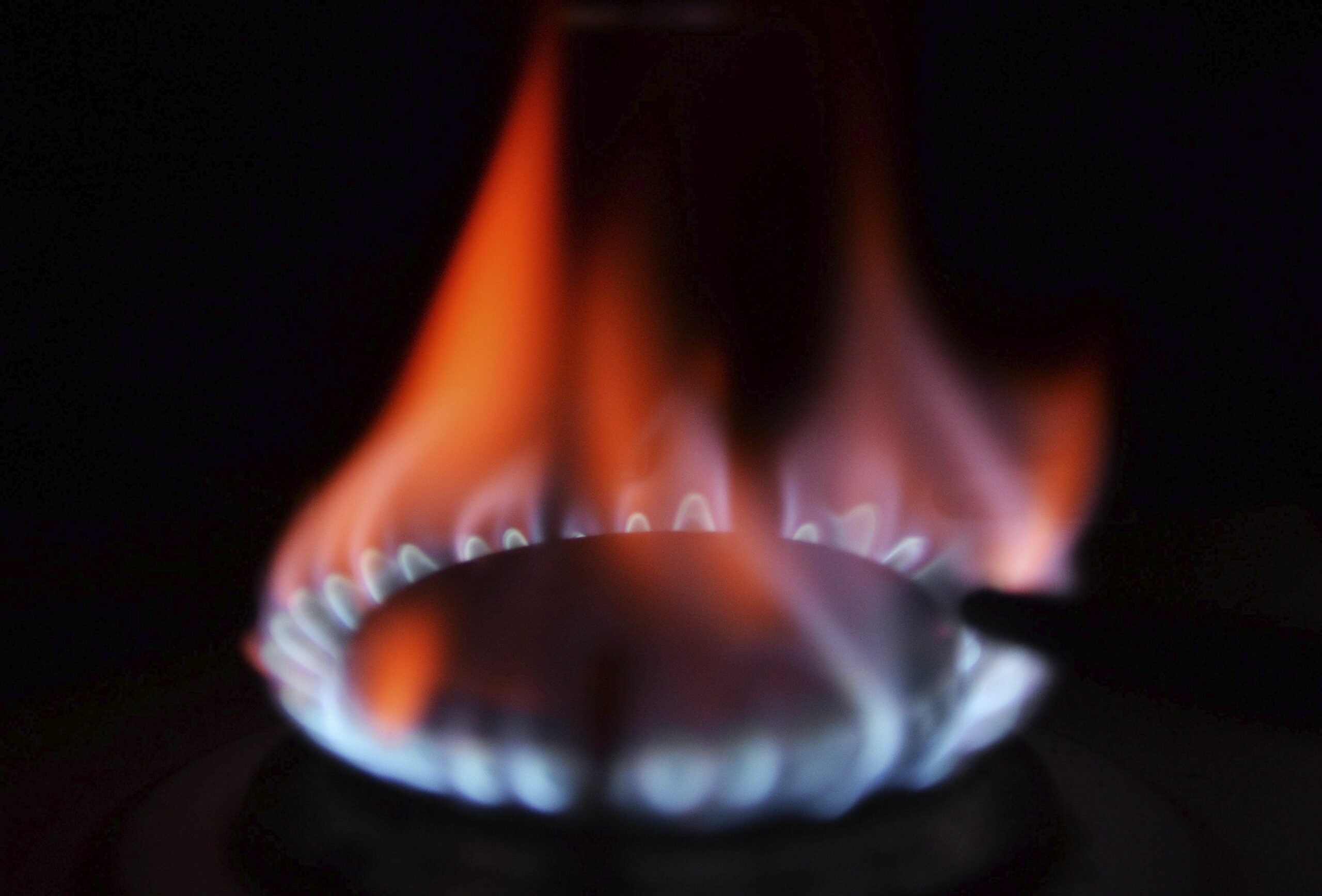 The british government announced this Wednesday that it will impose a cap on the price of energy to assume almost half the cost of the companies’ bill.

The call Energy Bill Relief Programwhich will come into force from the next October 1 and will last six monthswill be available for all businesseswhile also including schools, hospitals, religious centers and humanitarian organizations.

The so-called Chancellor of the Exchequer affirmed that the Government will accompany this measure with a boost to “energy production at the local level”, so that “it will provide security to the sector” and “growth in the economy”.

Consequently, the price in the wholesale market will be reduced by almost one fifty%in line with the ceiling also set for domestic energy bills, which will come into force in October and will last for two years.

Companies will not have to contact their suppliers since the discount offered by the Government will be applied directly to invoices, with the first savings already in November.

British Prime Minister, Liz Trussalready presented on September 8 a battery of measures aimed at curbing the escalation of energy prices.

Then he announced the temporary freeze on consumers’ energy bills, with an annual cap of £2,500 ($2,836)for a period of two years from October 1, and announced that the veto on hydraulic fracking in the United Kingdom will be lifted.

In a speech before the House of Commons (Lower), the head of the Executive said that her new energy plan will give “certainty” to citizens and “will boost economic growth”.

Is London running out of pubs? They warn of possible mass closures due to rising energy costs