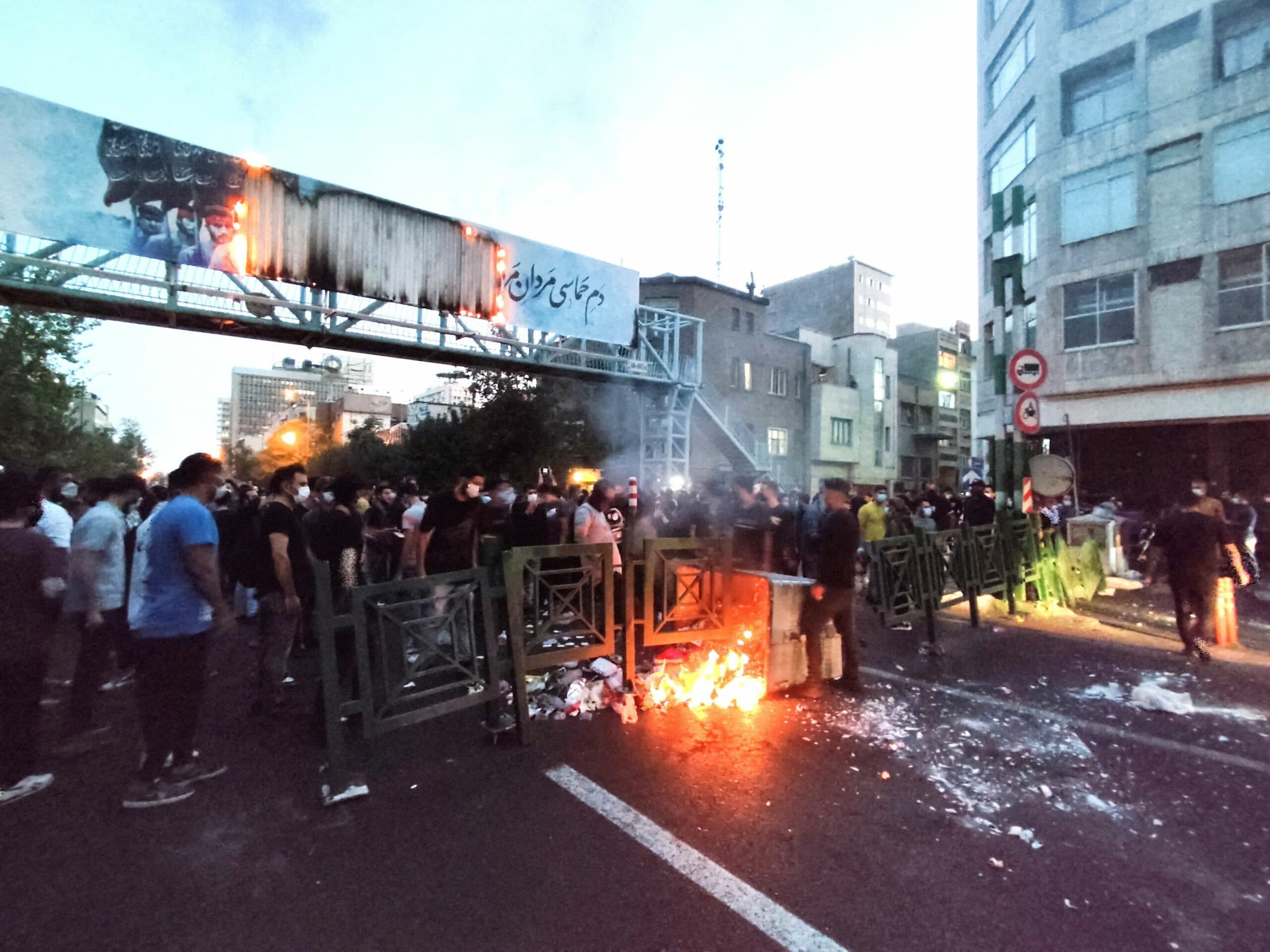 Only during the last weekthe repression of the regime’s security forces Iran They left 72 dead. Most were registered in regions kurdish -in the west of the country-, where a group of armed officers arrived to provide reinforcements in the repression, according to the NGO Iran Human Rights (IHR).

Protests against the authorities broke out last 16 of September when young Mahsa Amini died at the hands of the morality police for wearing her veil incorrectly. Since then, the brutal response by Persian forces against the protesters has claimed the lives of 416 people, indicated in turn the NGO. Also, more than 15,000 detaineesamong them, at least 40 foreigners.

Among the dead, there were 51 children Y 21 women. The youthsin turn, became a fundamental pillar since the universities and schools became one of the major protest centersled by the new generations who oppose the strict dress code that weighs on women, as well as the archaic laws that still persist.

In the last week, however, demonstrations have taken place in different cities across the country, such as mahabad, Javanrud Y piranshahrwhere funeral ceremonies for people killed by law enforcement are often held.

hengawanother non-governmental organization that advocates for the rights of Iranian Kurds, charged that the regime used live ammunition to suppress the protesters. As a result, in Janarud, five people died this Monday when they gathered to pay tribute to the victims of the weekend.

In turn, confirmed the death of 42 people in these regions during the last seven days, most of them, by firing live ammunition. The NGO even released a video in which people were seen trying to extract the pellets from the body of a protester with a knife since, they claimed, they were afraid of going to the hospital and being detained there.

Meanwhile, IHR added that more than half of the people killed early on died in minority-inhabited regions.

The UN High Commissioner for Human Rights, Volker Turkdenounced this Tuesday the “hardening” of the response by the Iranian security forces and highlighted the “critical situation in the country”. This announcement came days after the regime began its death sentences of protesters that they were detained. Until now There are already six sentenced with the maximum sentencealthough they can still appeal to the national Supreme Court.

In an attempt to quell the riots that seem to have ceased and have filled the streets of the entire country for weeks, the Iranian authorities restrict access to Internet in order to avoid the dissemination of information among the protesters and, in turn, limit the media coverage given to them.

Not even the start of the World Cup football seems to be a reason for the climate of tension to calm down. This Monday, the Iranian national team faced England but, prior to the start of the match, lThe players refused to sing their national anthem and did not celebrate their goals either. The fans, from the stands, also expressed solidarity with their peers who fight against the rules of the Islamic Republic.