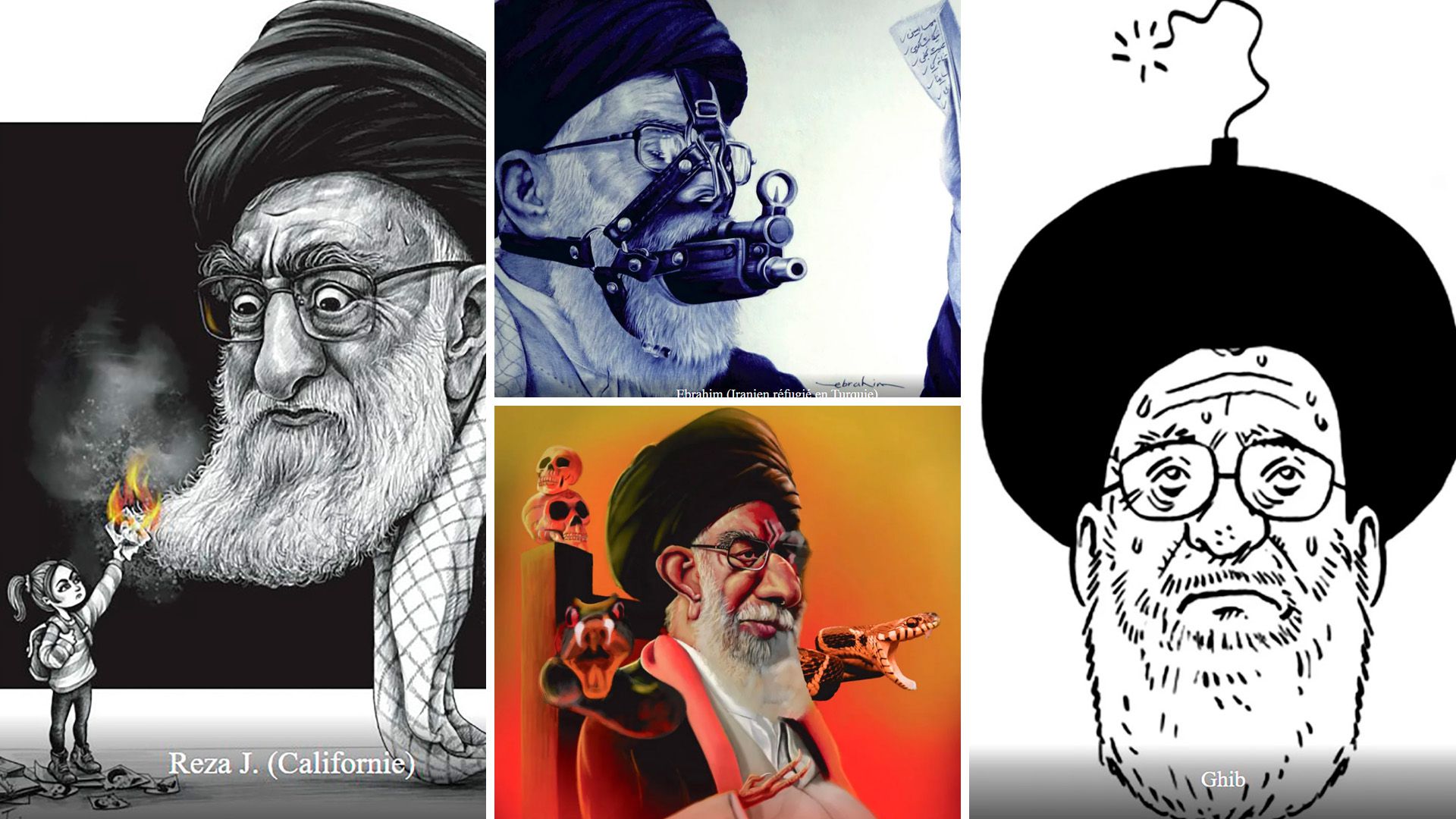 Eight years after the chilling jihadist attacks that decimated its newsroom, the French satirical magazine charlie hebdo published a series of cartoons about the Iranian supreme leader that provoked a brutal threat from the Persian regime.

The magazine, whose members receive police protection, last December called for a cartoon contest to show their support for the protest movement in Iran. The goal was publish “the funniest and most evil caricature of Ali Khamenei, Supreme Guide of the Islamic Republic of Iran”.

The satirical magazine announced described the Supreme Leader of the Islamic Republic of Iran as a “symbol of backward thinking, narrow-mindedness and intolerance of religious power”. He asked cartoonists to “support iranians who are fighting for freedom ridiculing their religious leader from another era and consigning him to historical oblivion.” “Ayatollah Khomeini’s political ambition to create an Islamic Republic has come to an end, demonstrating the absurdity of trying to run a modern society with religious precepts,” he said.

For this reason, Charlie Hebdo pointed out that “the freedom to which all human beings aspire is incompatible with the archaic of religious thought and the submission to all supposedly spiritual authority, of which Khamenei is the most deplorable example”.

Since the death after being arrested on September 16 of the young Kurdish-Iranian Mahsa Aminithe protests do not stop in that country, subjected to a tight control of the regime.

Charlie Hebdo received about 300 drawings, many of them from Iranian exiles, and selected “the most accomplished, the most original and the most effective”explains Riss, director of the magazine, in the editorial of the current issue of the magazine.

Eight years ago, On January 7, 2015, two jihadists claiming to be from the Al Qaeda group in the Arabian Peninsula entered the magazine’s headquarters and shot those present.

“What would they have thought today seeing what is happening in Iran?” Riss wonders, alluding to his murdered colleagues. These cartoons “are a bit of a prolongation of what the murdered cartoonists of ‘Charlie’ always denounced,” she estimates.

Among the drawings there are several with sexual allusions to Ayatollah Khamenei and other Iranian religious, as well as denunciations of the death penalty in force in Iran. 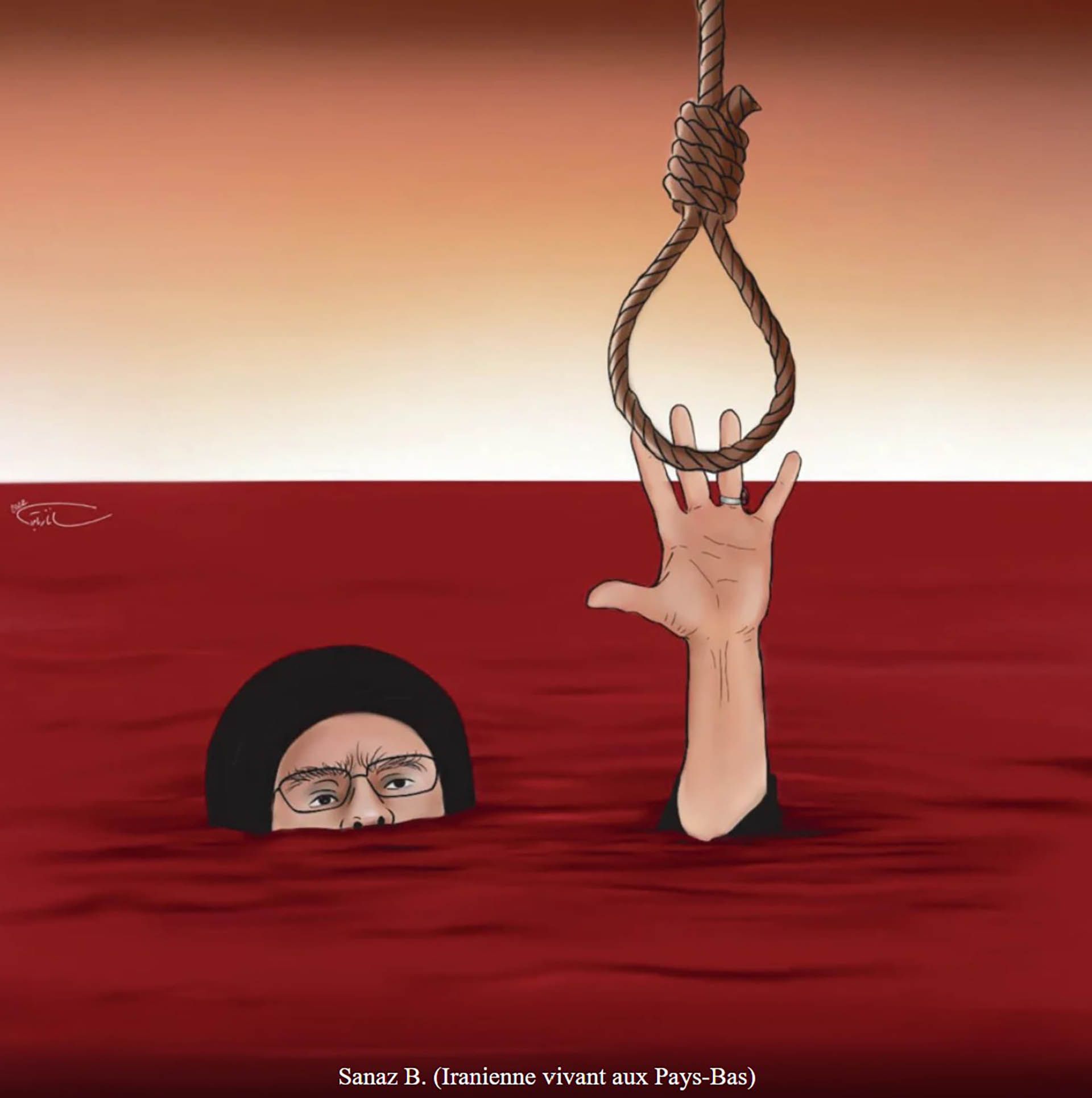 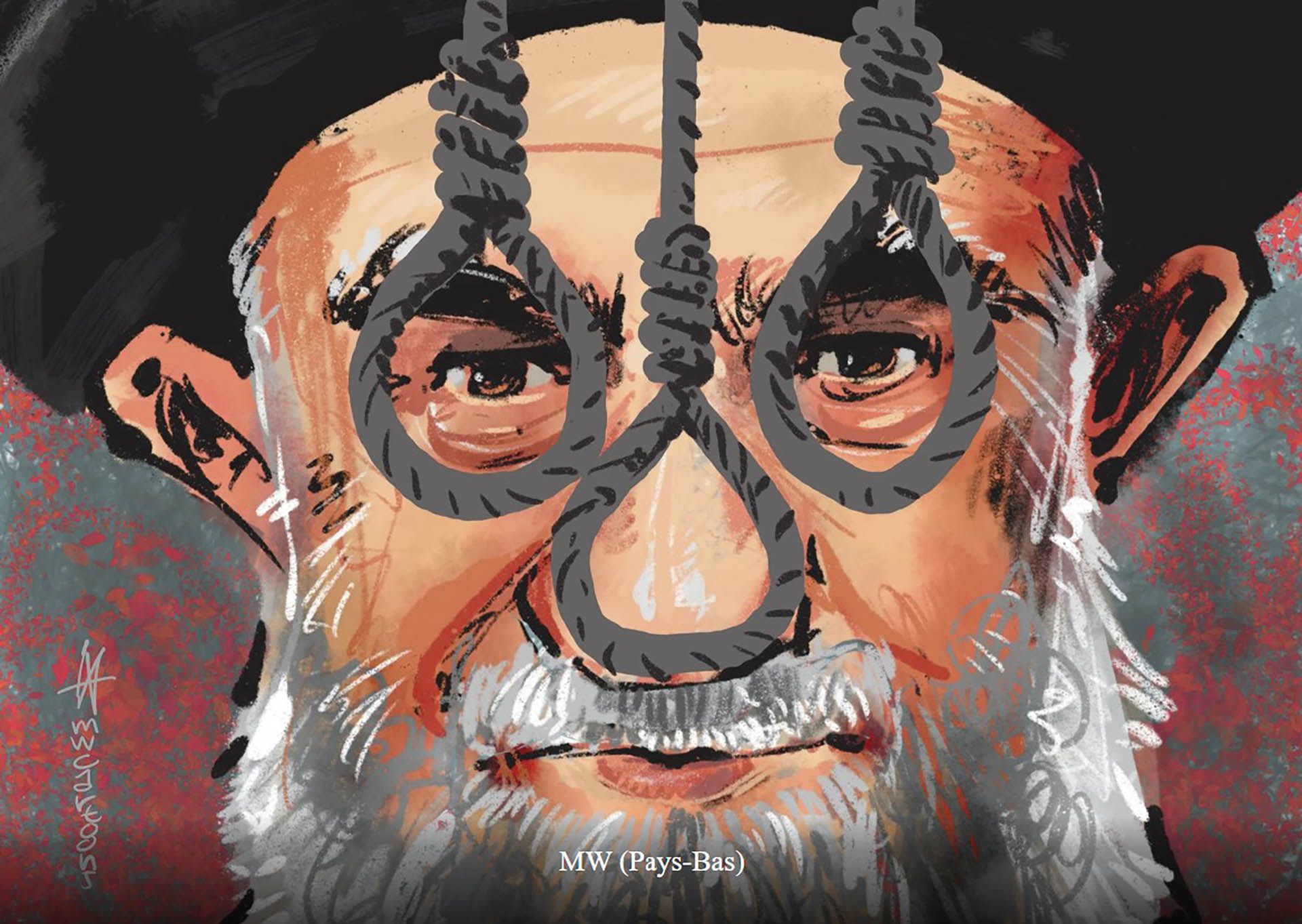 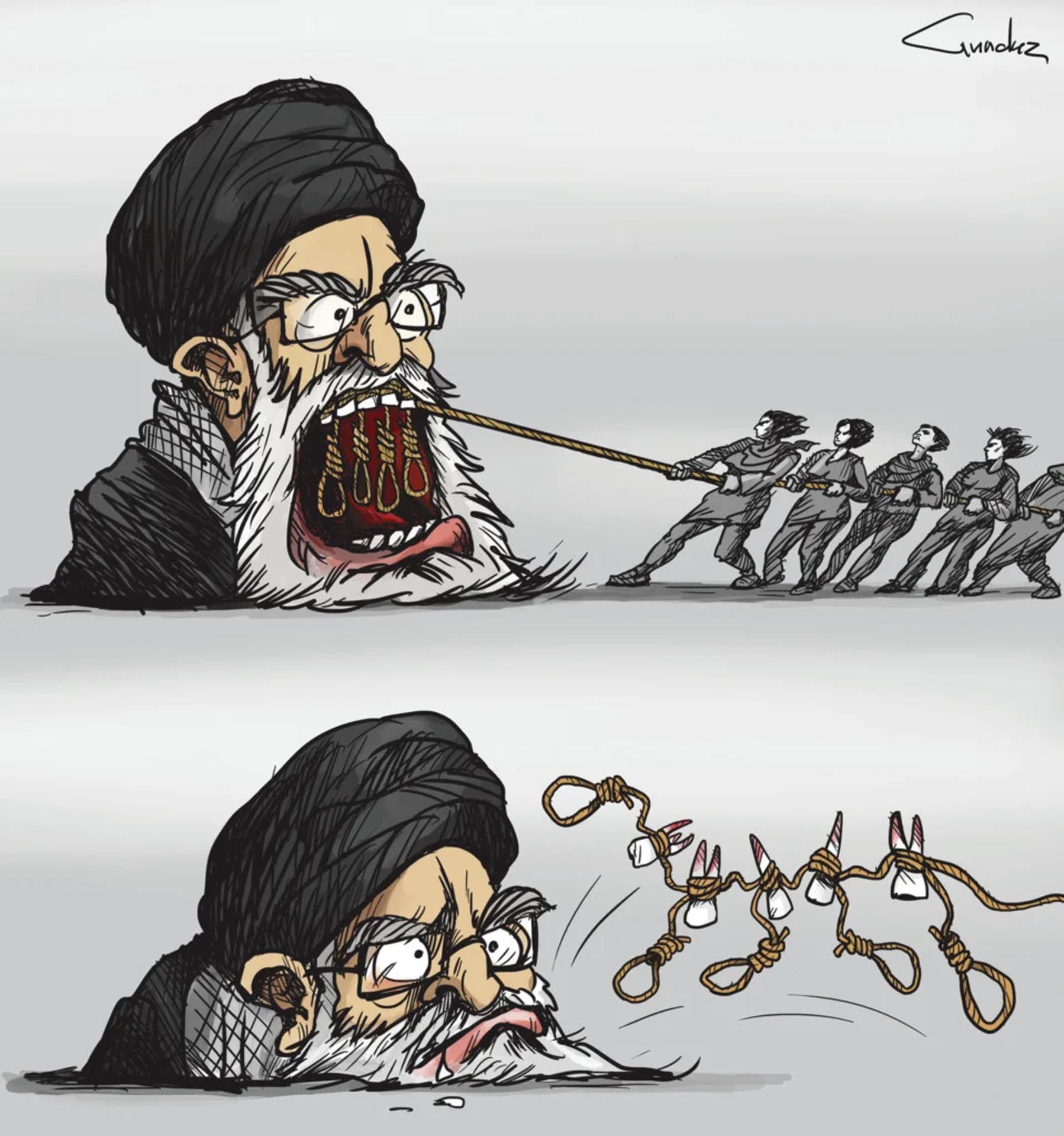 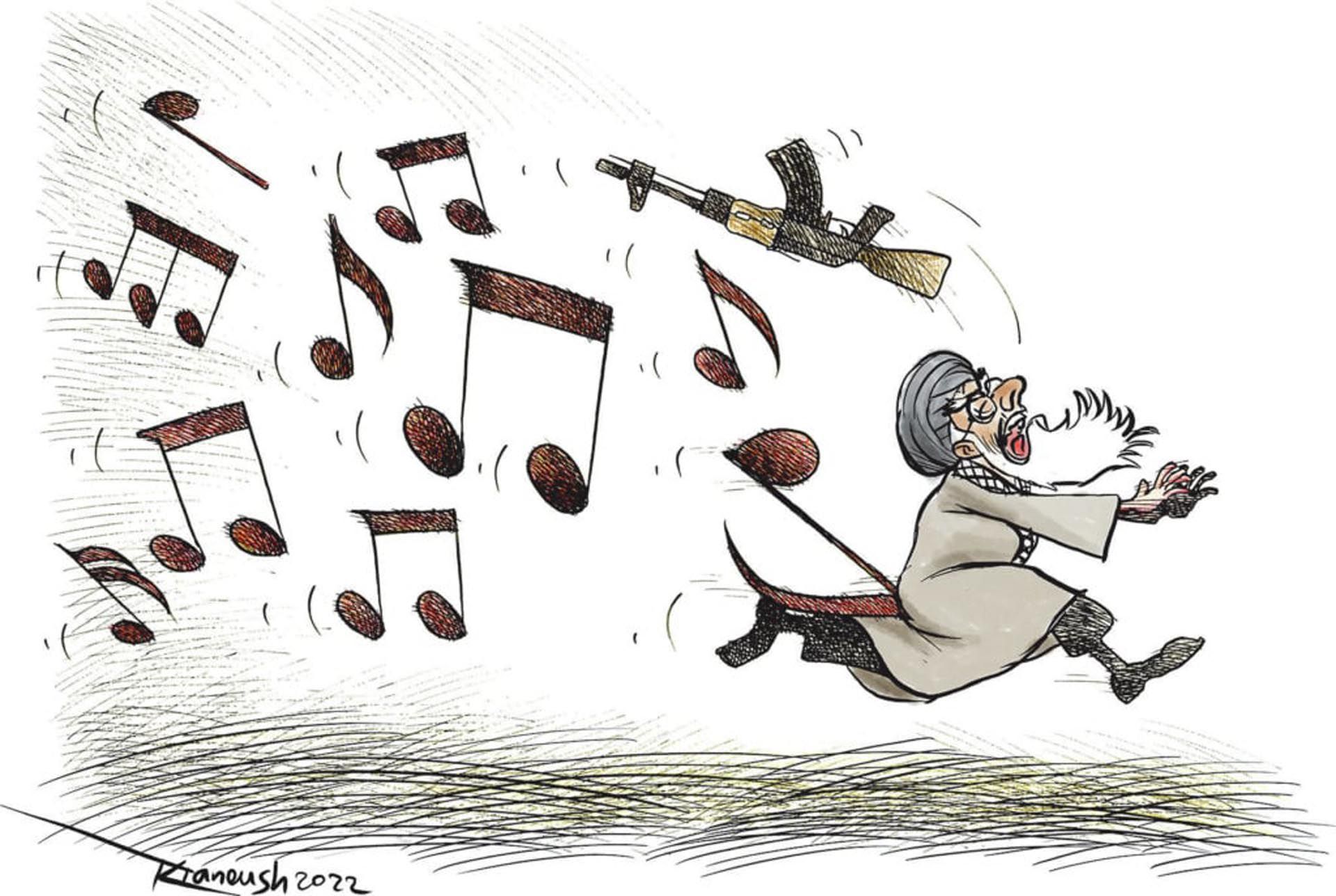 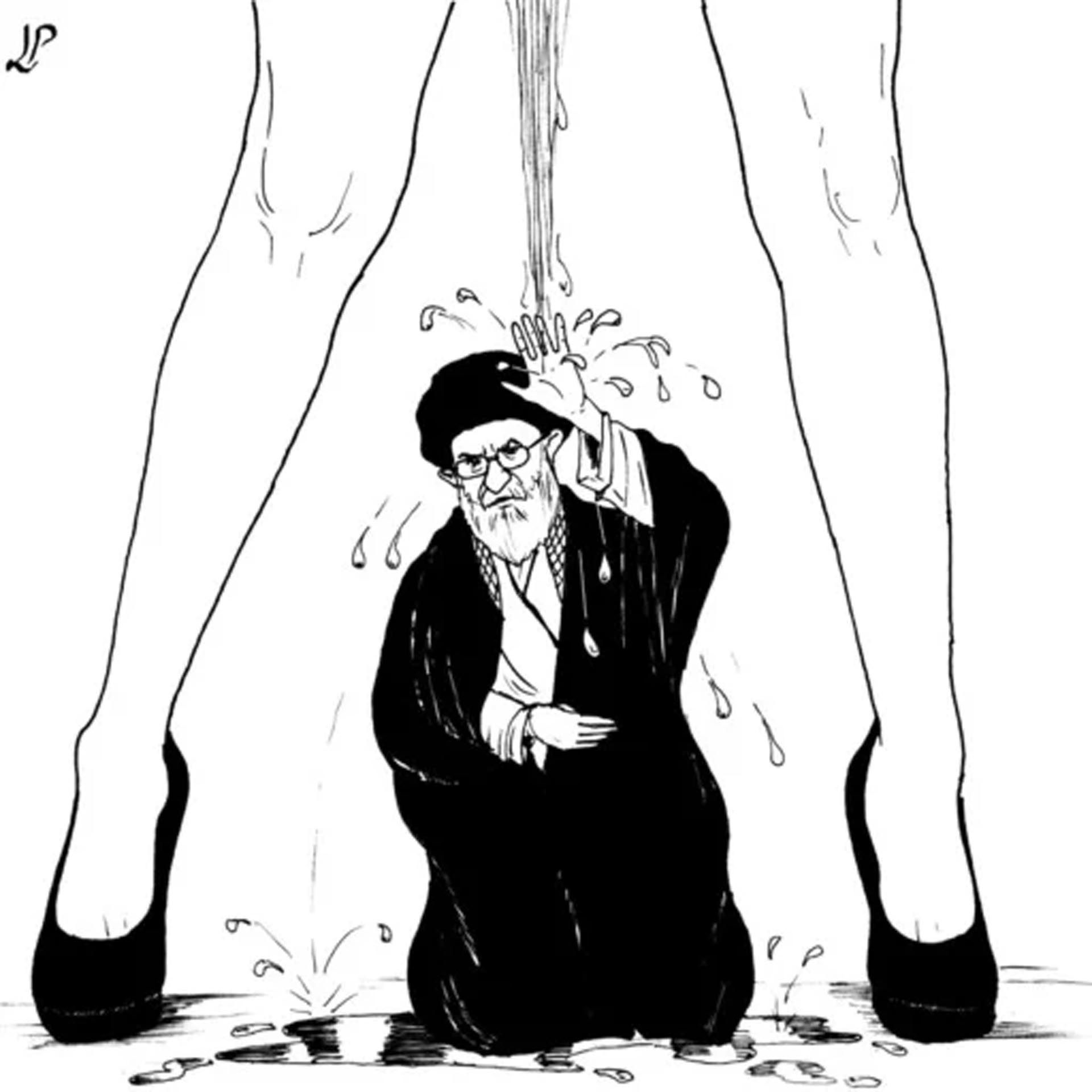 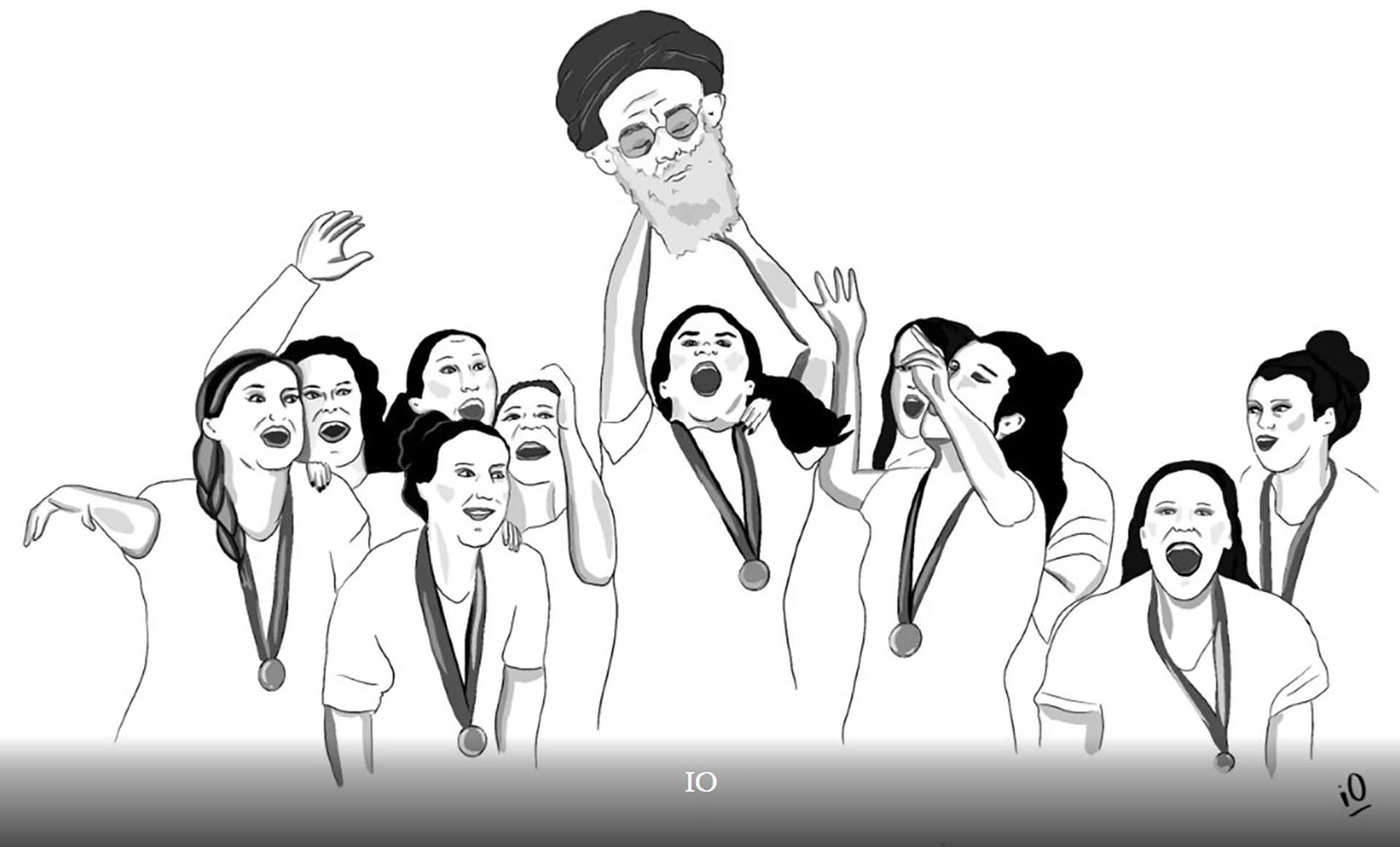 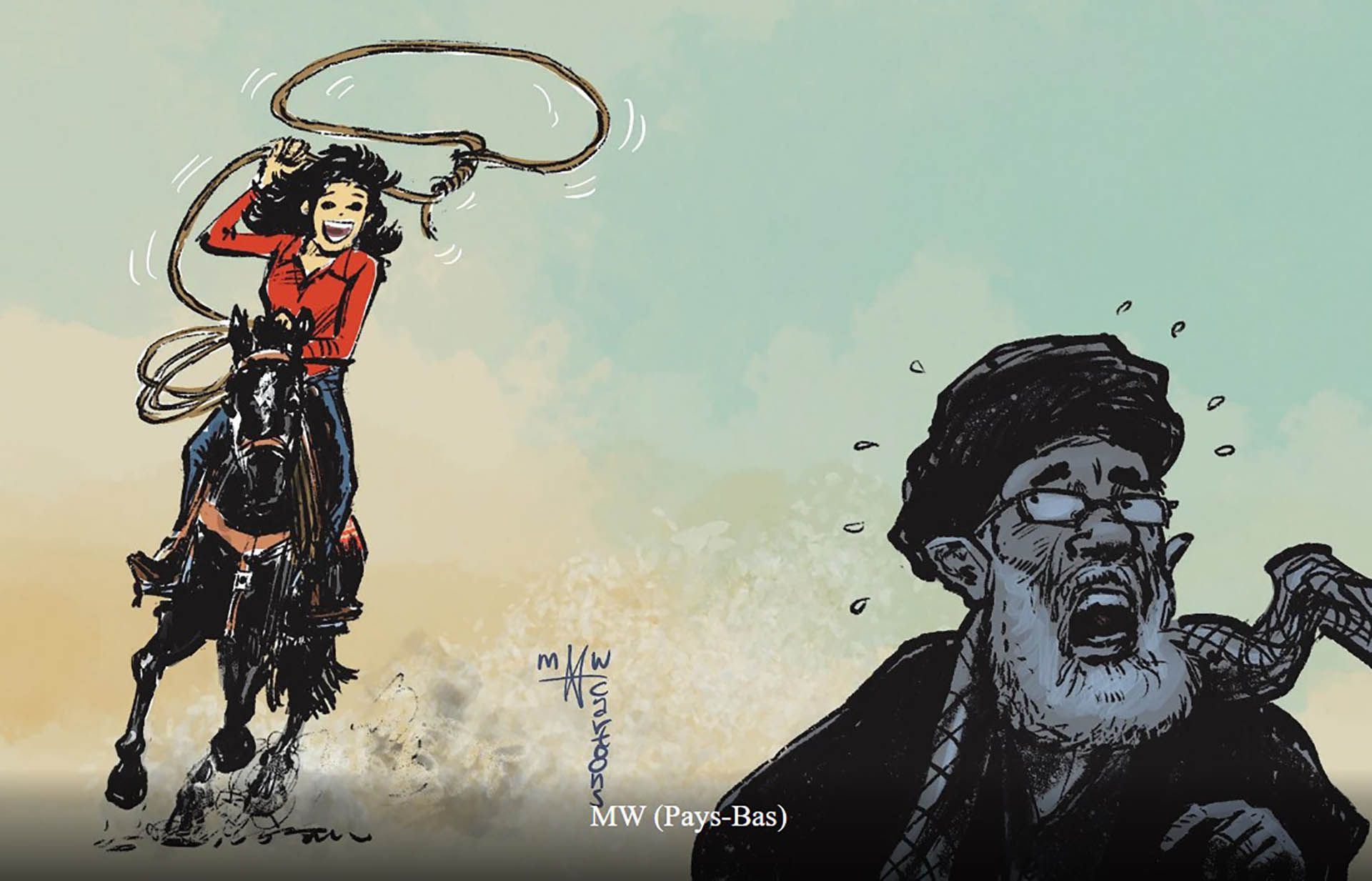 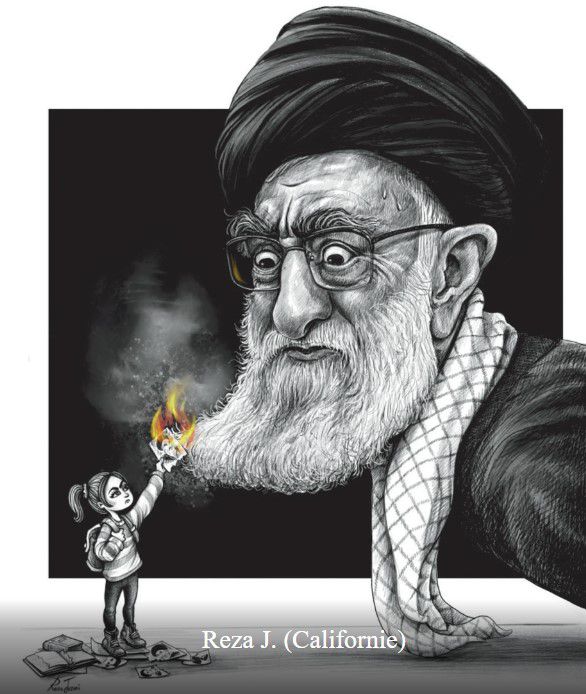 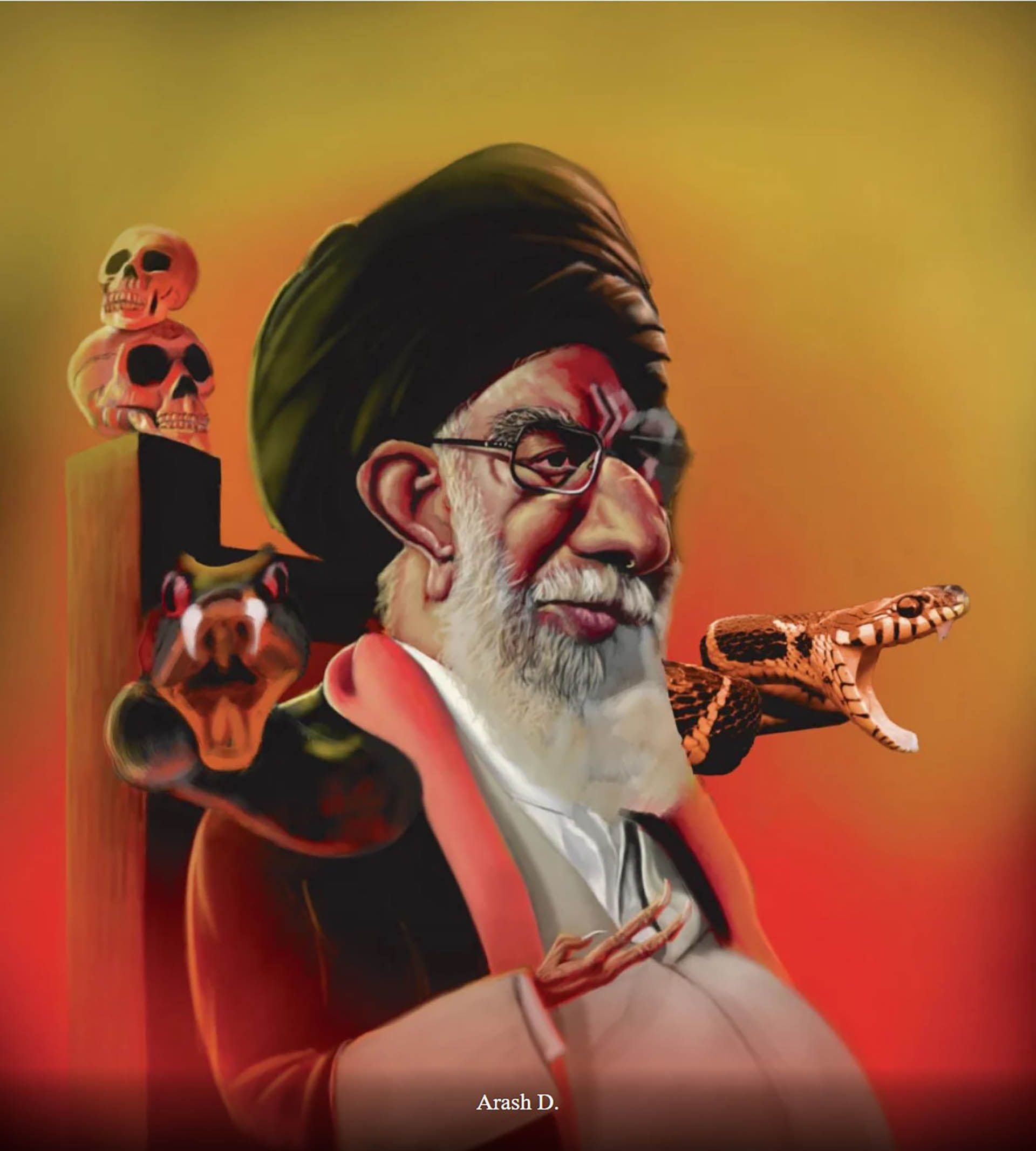 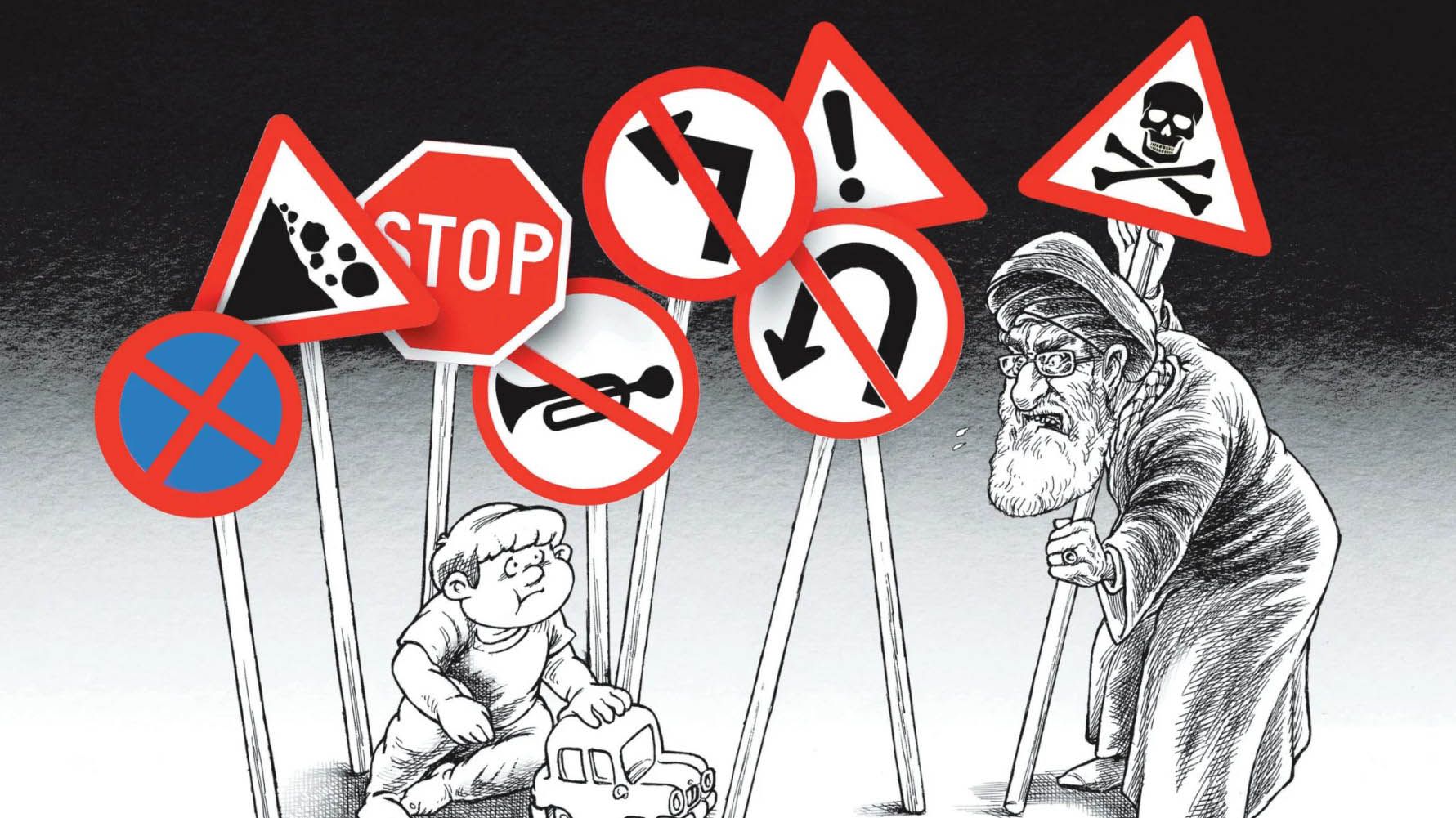 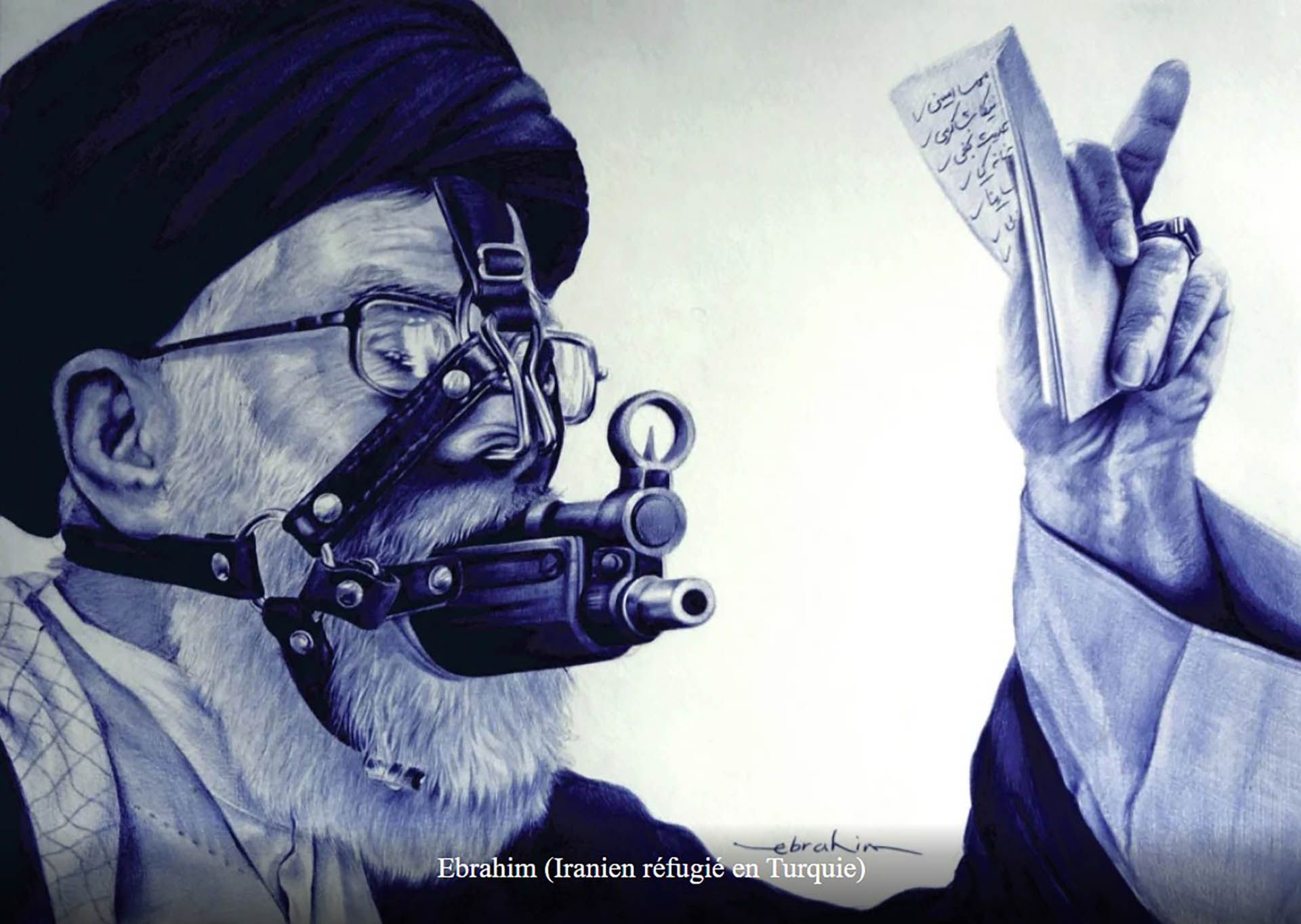 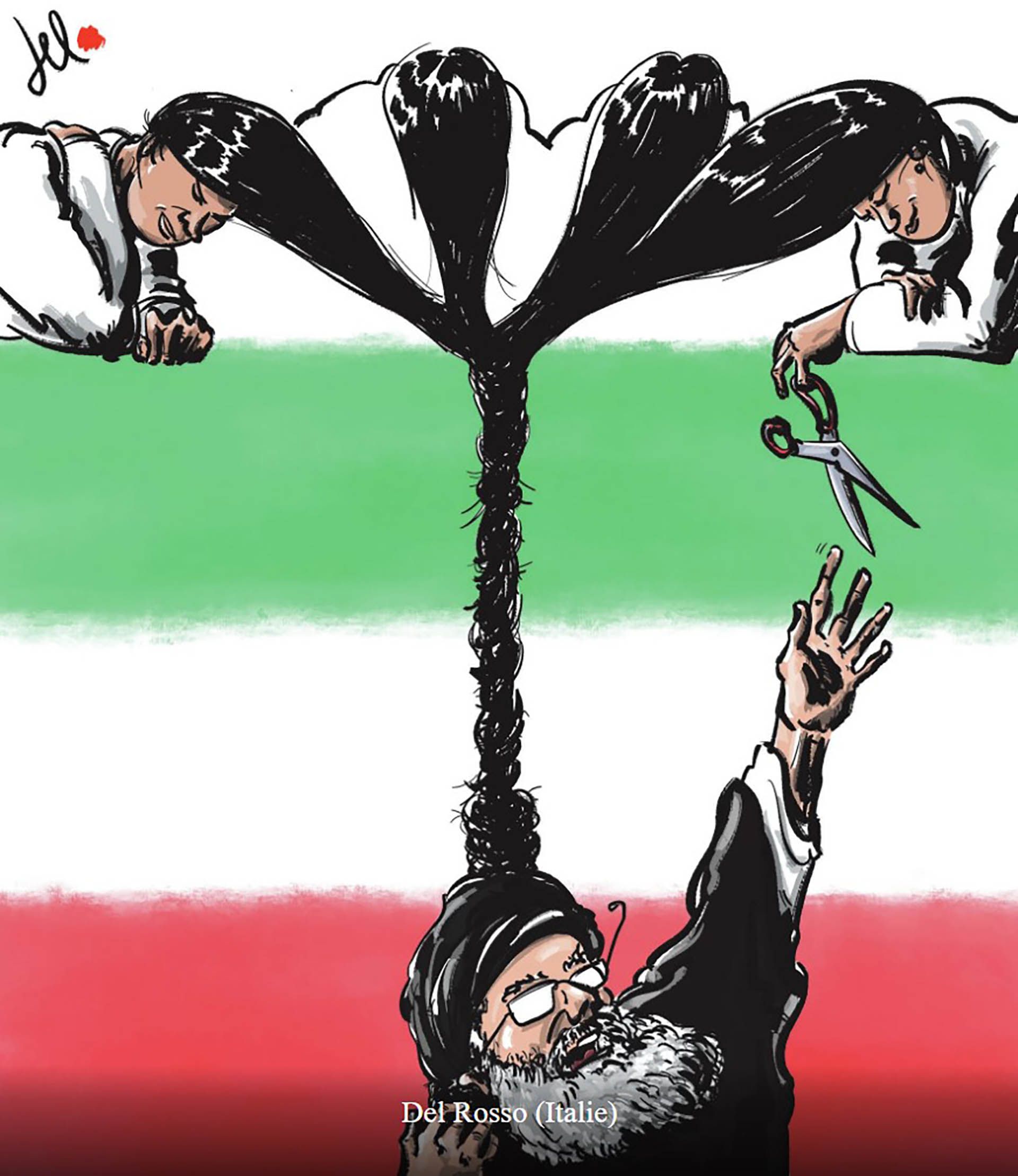 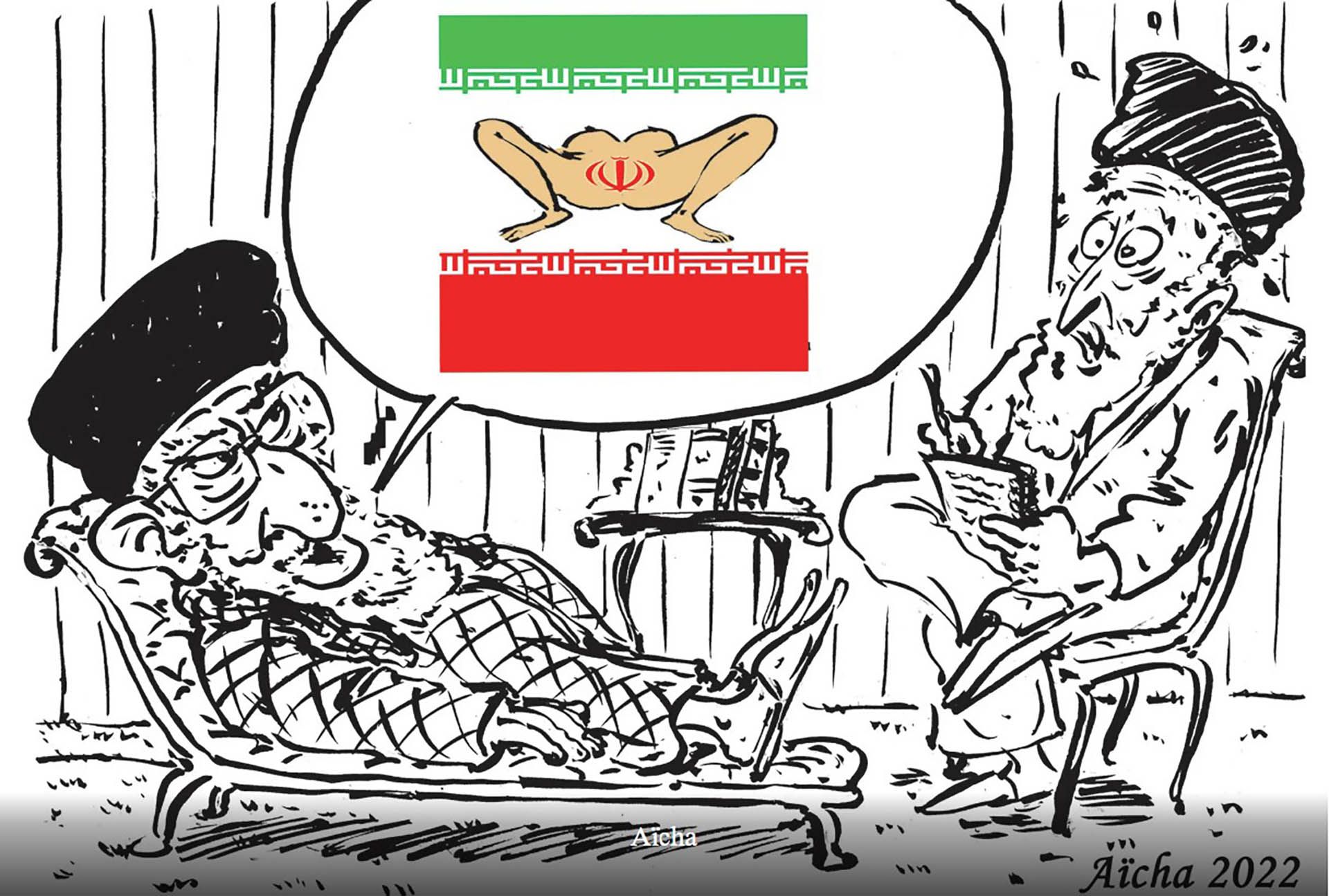 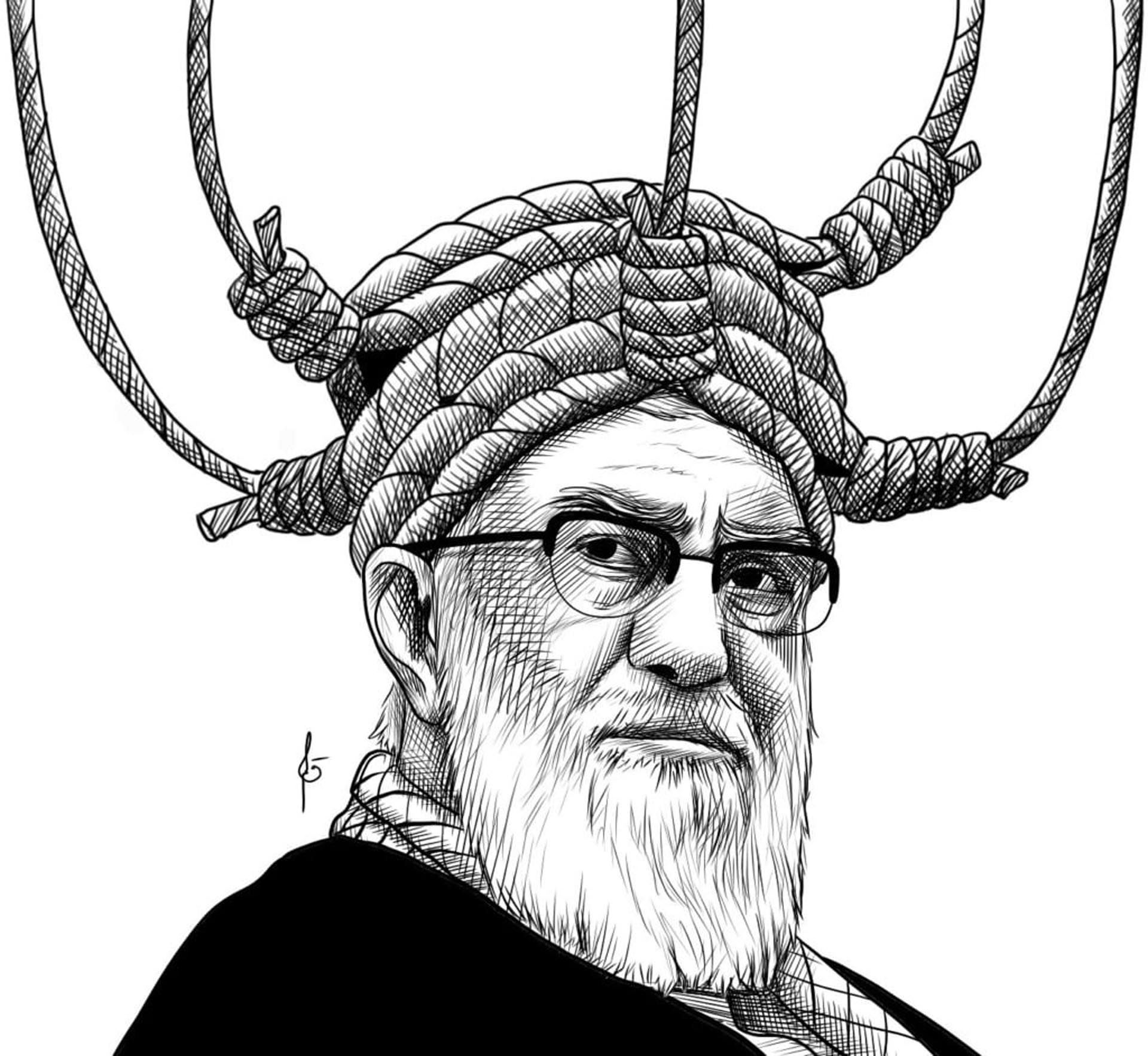 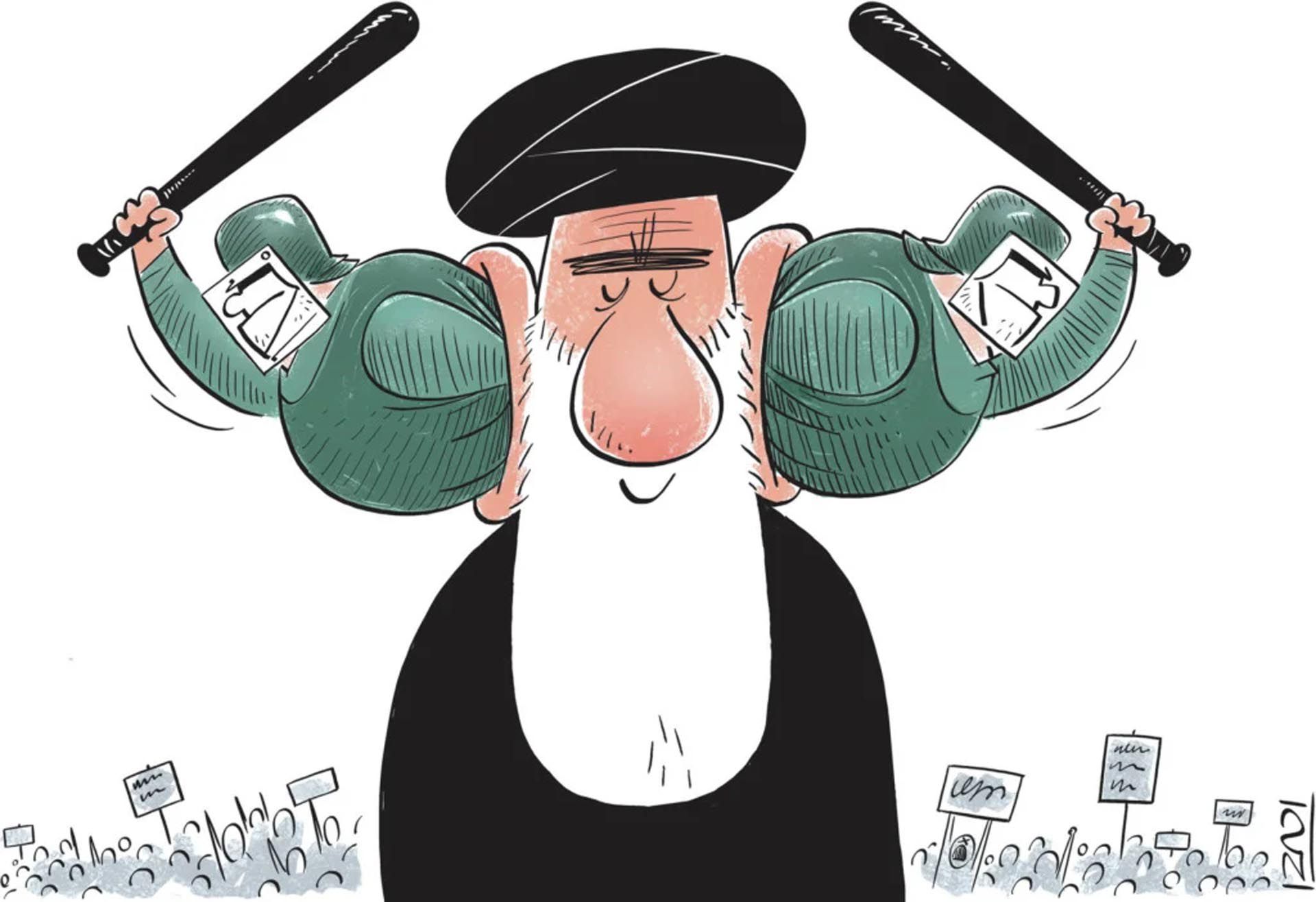 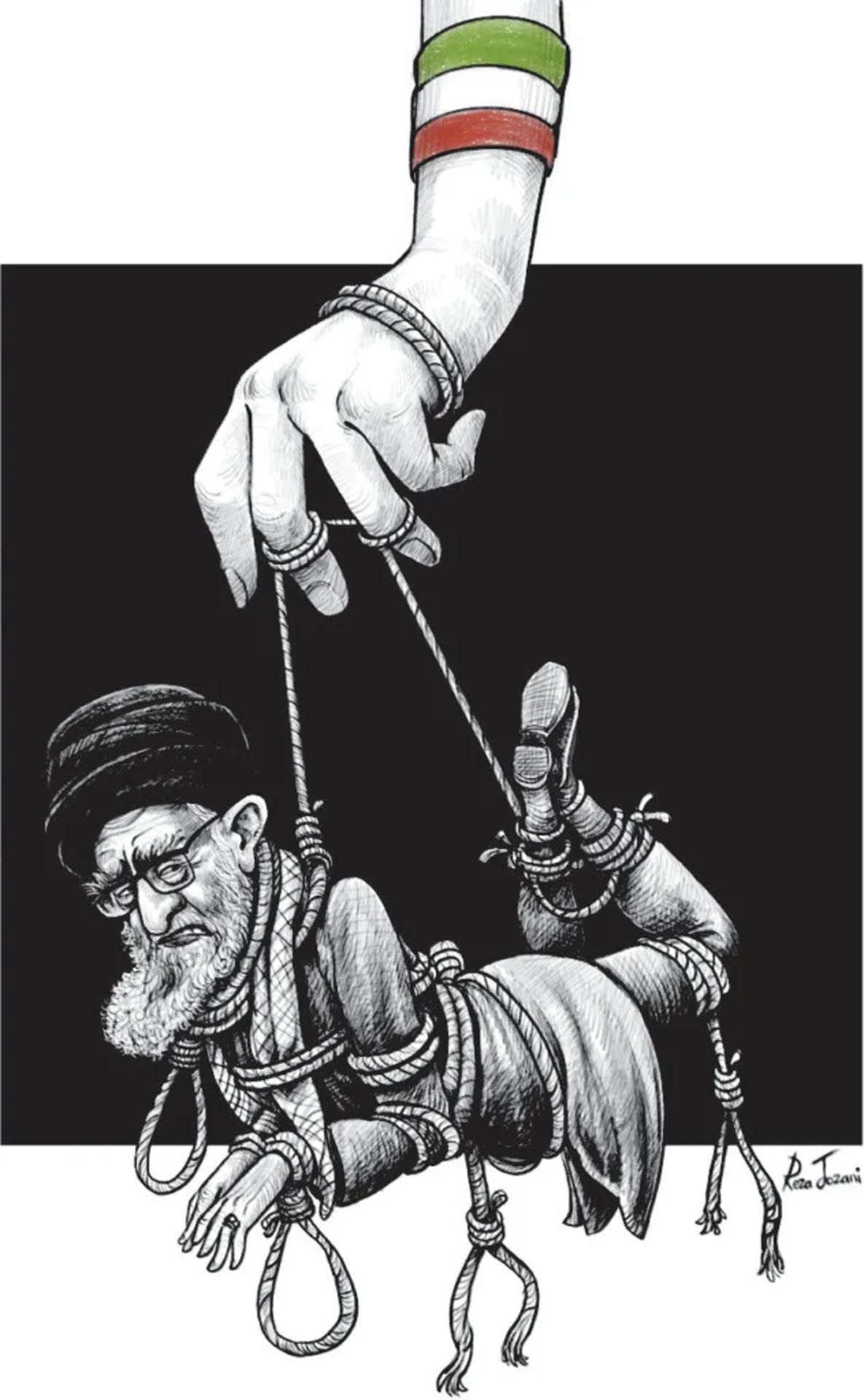 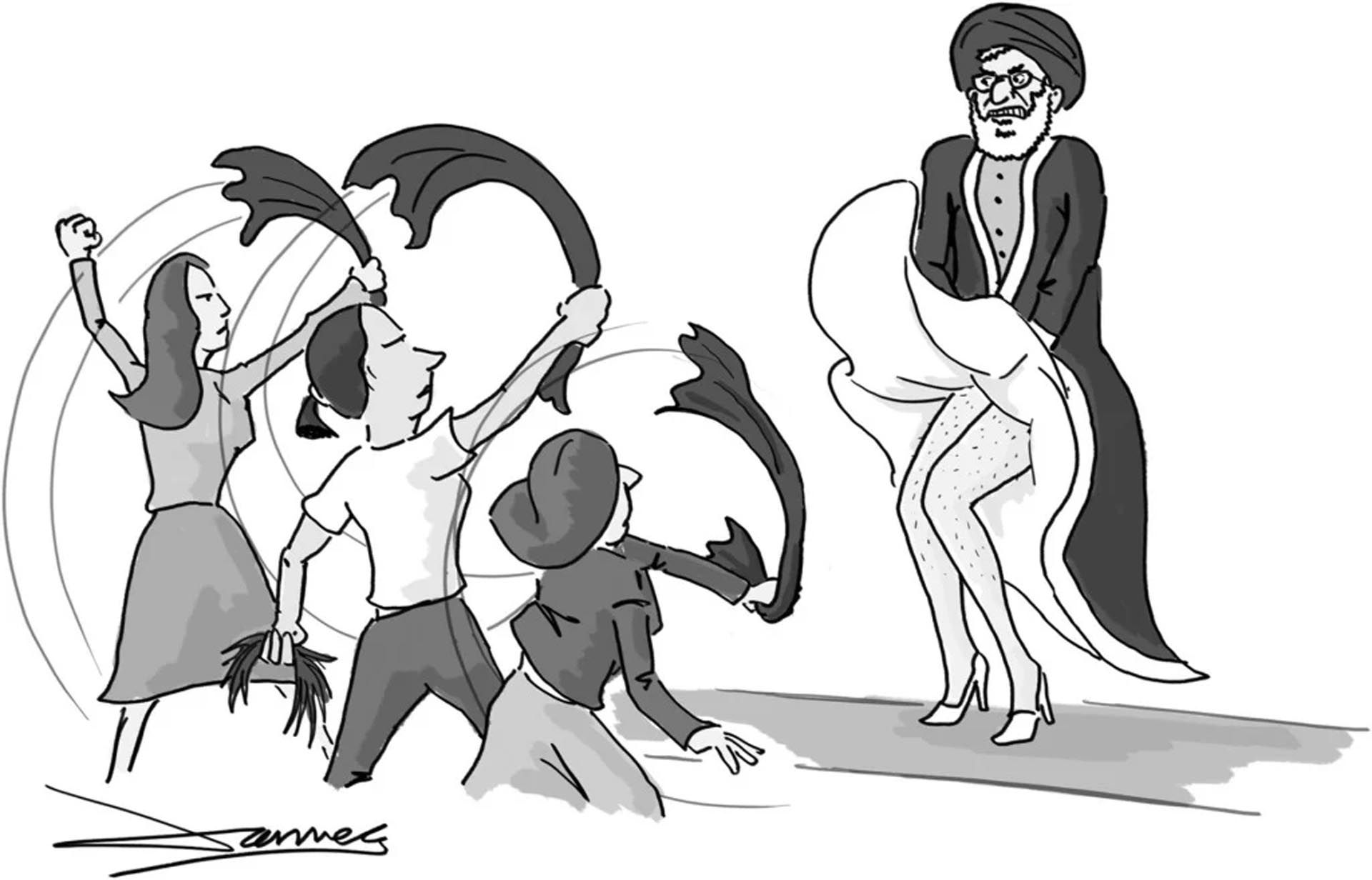 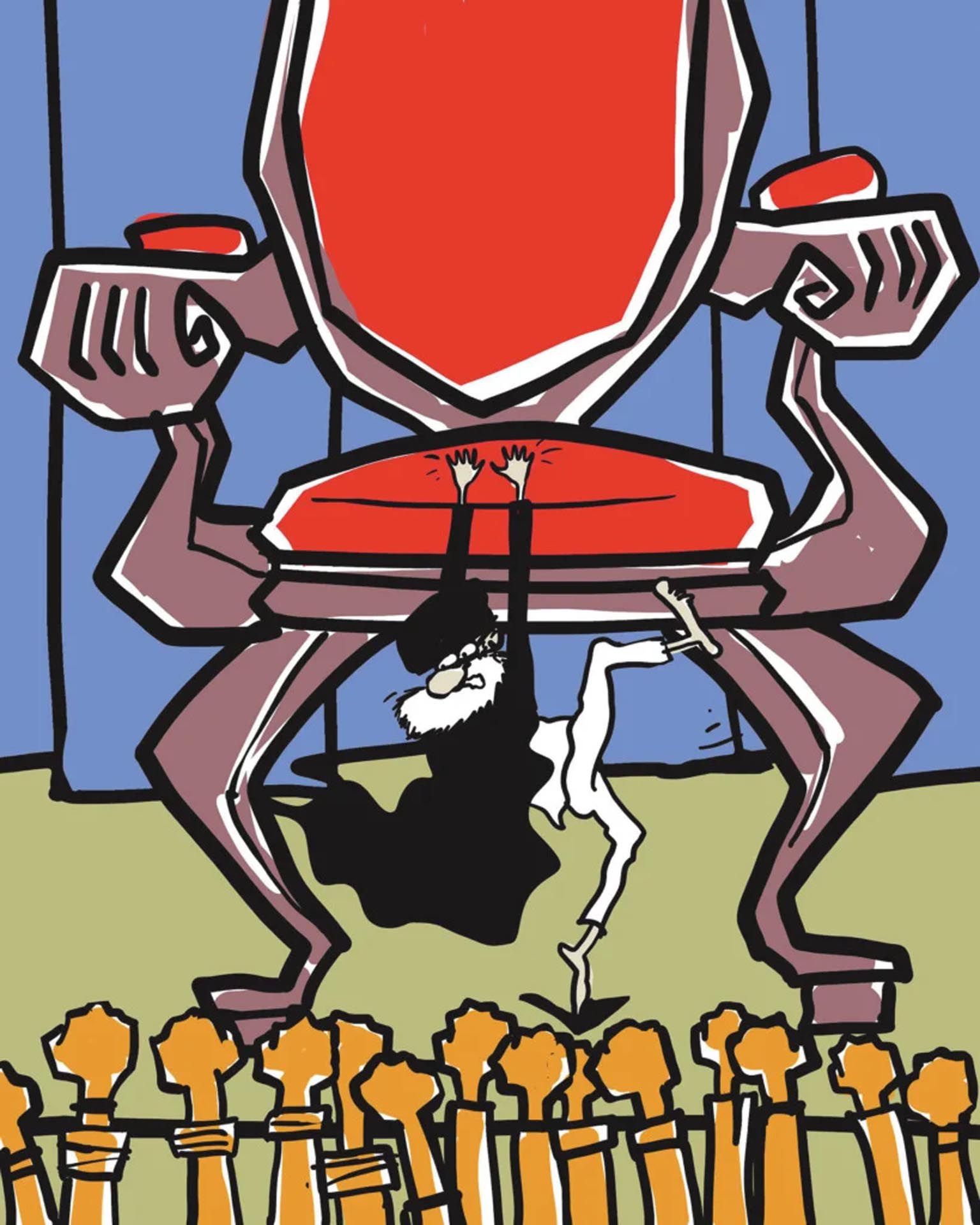 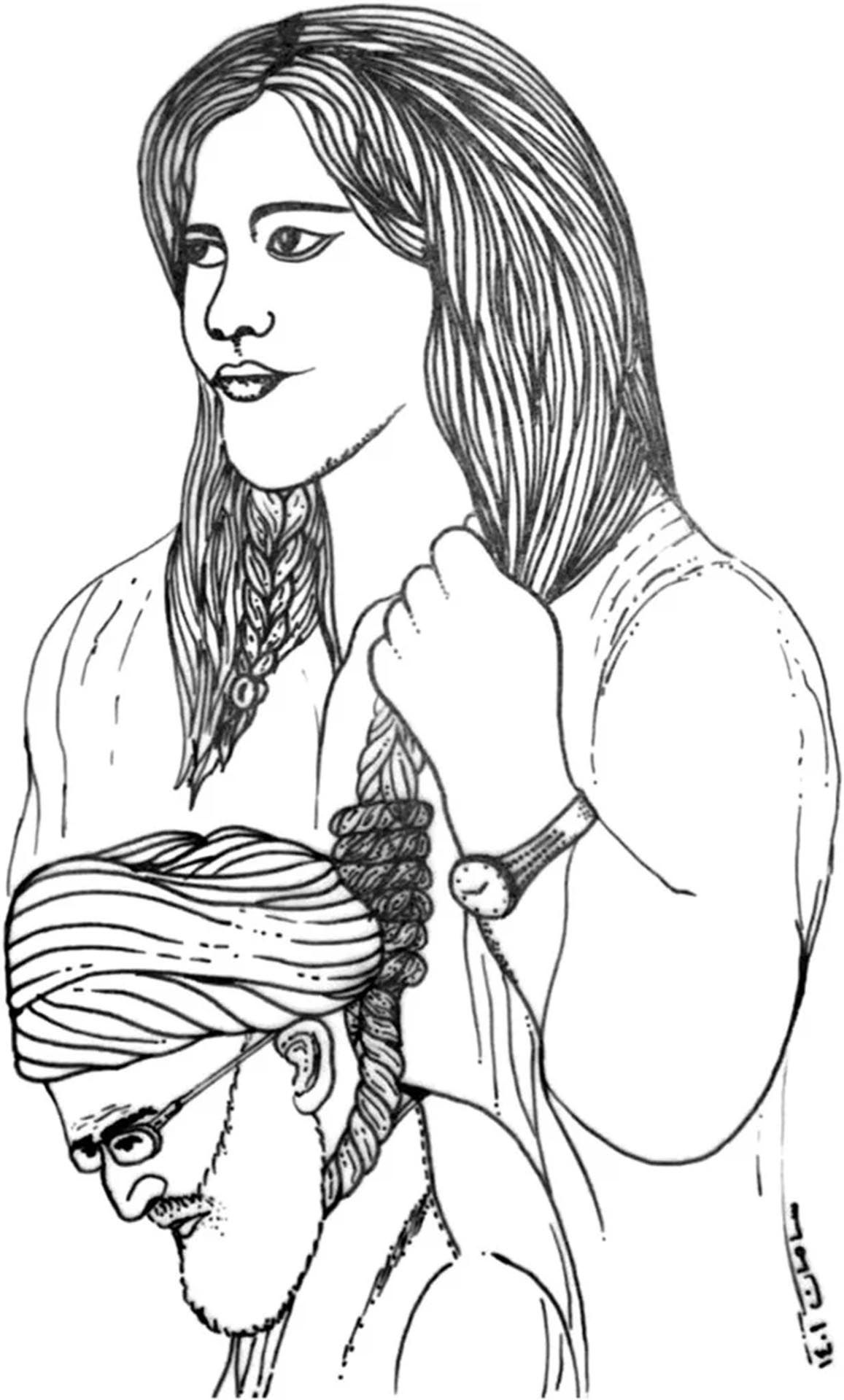 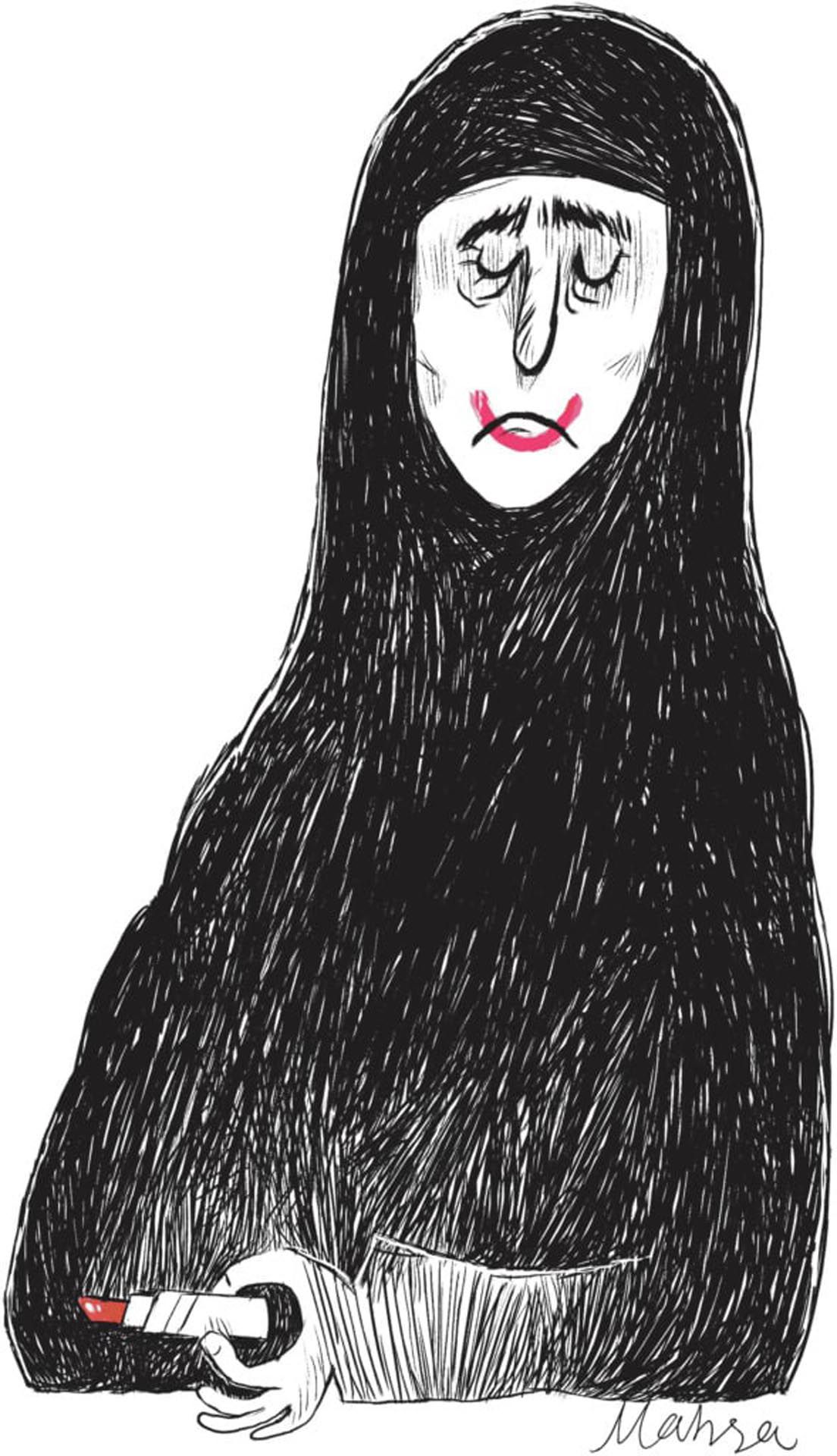 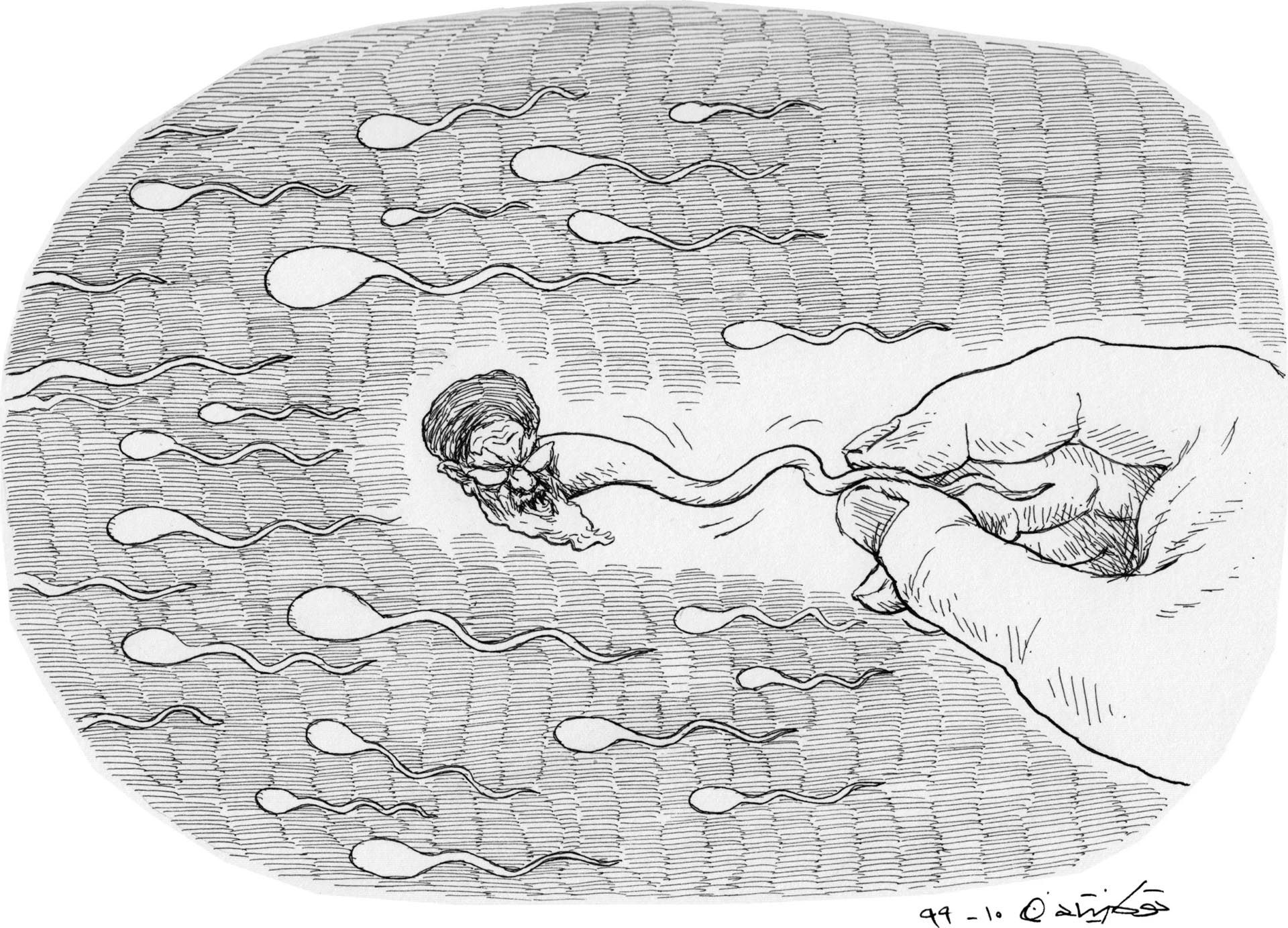 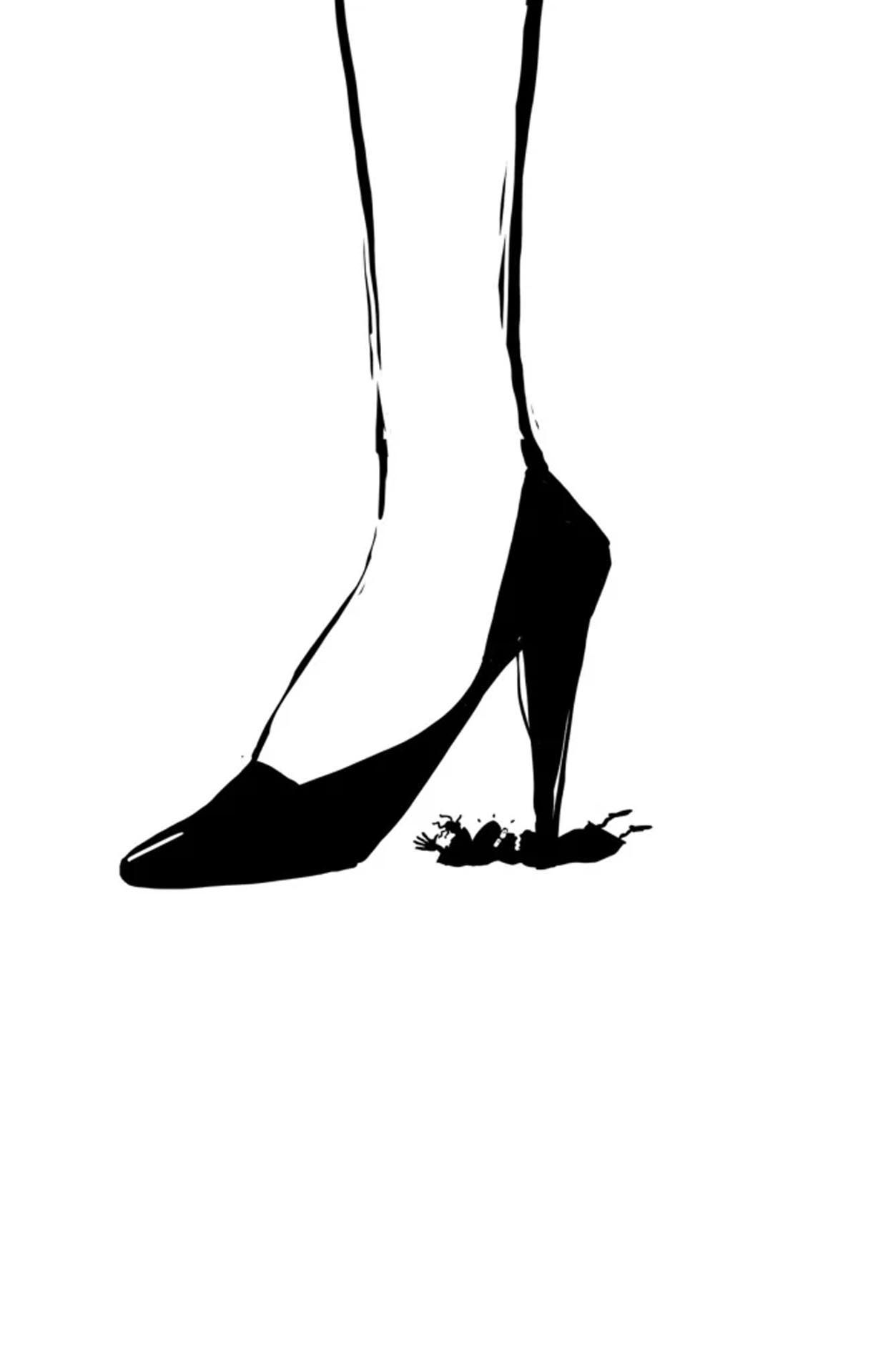 Tehran quickly announced the closure of a French research institute in the capital because of those cartoons deemed “insulting”. “The ministry puts an end to the activities of the French Institute for Research in Iran (IFRI) as a first stage,” the foreign ministry said in a statement.

In its statement, the Iranian ministry accuses the French authorities of “continued inaction in the face of anti-Islamic expressions and the propagation of racist hatred in French publications.”

“Taking pictures of mullahs is not prohibited under international law,” Christophe Deloire, the secretary general of Reporters Without Borders (RSF), told AFP.

Charlie Hebdo has made provocation its raison d’être since its founding in 1970.

In February 2006 the magazine reproduced, along with other European media, 12 cartoons of the prophet Muhammad which had been published by the Danish daily Jyllands-Posten, in the name of press freedom.

Those drawings ended in a wave of protests in the Muslim world. The threats against Charlie Hebdo intensified.

Following the bloody attack on the weekly, there were years of jihadist attacks across Europe, notably a massacre at the Bataclan concert hall and in the bars and cafes of Paris in November 2015.