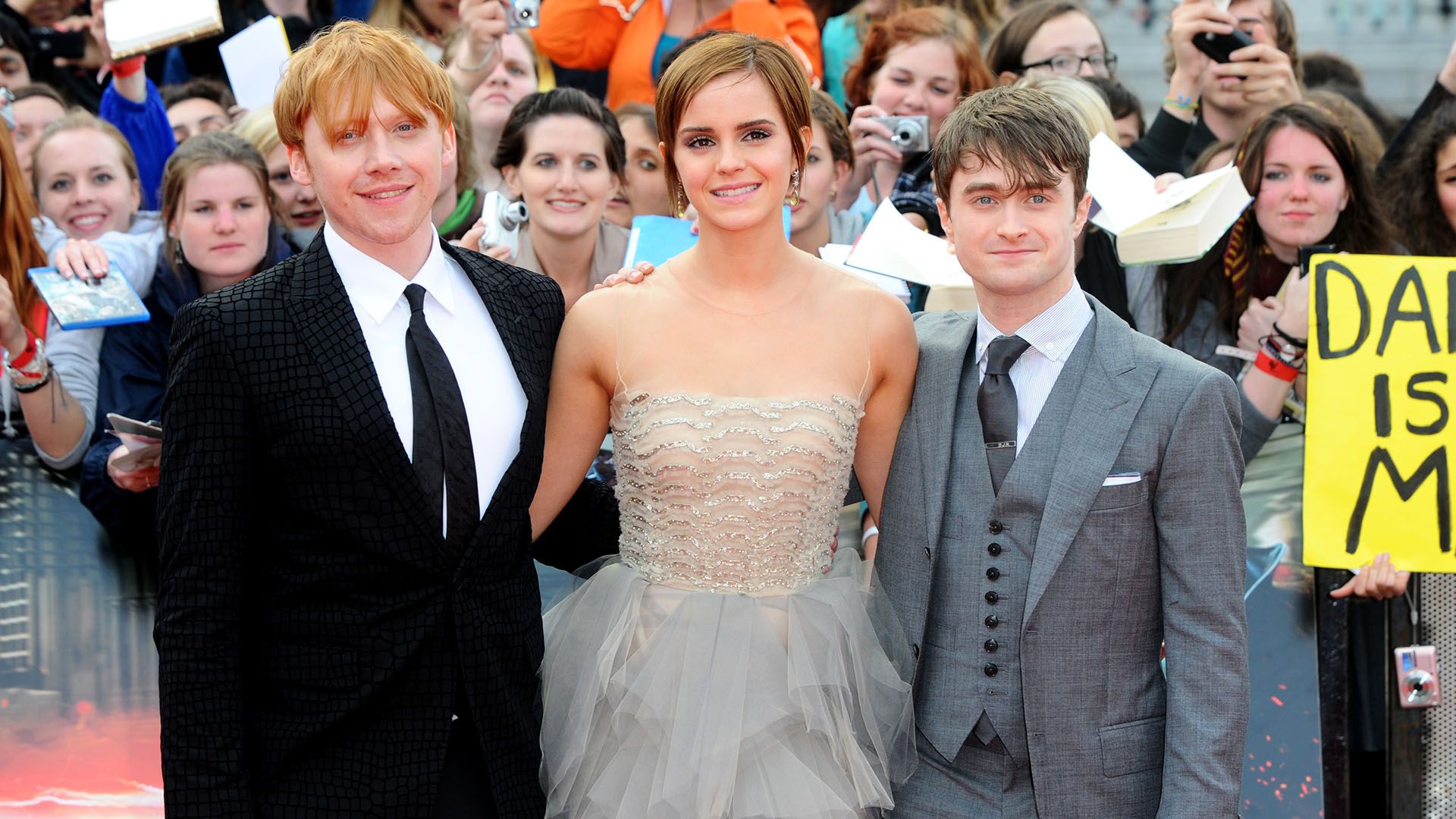 On January 1, Harry Potter fans will be able to enjoy “Harry Potter 20th Anniversary: ​​Return to Hogwarts” on HBO Max, a 90-minute special in which they will meet Daniel Radcliffe, Emma Watson and Rupert grint and the filmmaker Chris Columbus.

As reported on Tuesday by HBO Max, Warner Bros will thus celebrate the 20th anniversary of the launch of “Harry Potter and the Sorcerer’s Stone”, a date that will bring together a large part of the main cast.

The special will premiere on this platform when the clock strikes midnight, and will then air on TBS and Cartoon Network next year before the theatrical release of “Fantastic Beasts: Dumbledore’s Secrets.” (Fantastic Beasts: The Secrets of Dumbledore), the third film in the series written by British author JK Rowling.

Specifically, this long-awaited “Harry Potter” special is made up of in-depth interviews with part of the cast, that will invite the spectators to return to that world of Hogwarts. You will also be able to see unpublished images from behind the scenes of the filming.

“The news that all the fans were waiting for arrives … the cast is reunited in a historical special. Through interviews with the cast and abundant behind-the-scenes footage of the Warner Brothers vault, we will take audiences on a journey where they will see how the world of Harry Potter was born and brought to life on screen. A format that honors both the history of the film franchise and its devoted fans, ”WarnerMedia said in a press release.

According to statements by the president of Warner Bros, Tom Ascheim, collected by The Wrap, This is a special in which the followers of the saga will be able to witness the evolution of this universe.

“This retrospective is a tribute to all the people whose lives were touched by this cultural phenomenon, from the talented cast and crew who poured their hearts and souls into this extraordinary film saga to the passionate fans who continue to keep the spirit of the Wizarding World 20 alive. years later ”, he added.

The film franchise is one of the most successful of this century and the eight films that make up the main series grossed nearly $ 7.8 billion worldwide.

Watson, 31, celebrated the news and shared a photo of her with Radcliffe and Grint when they were first cast as Hermione, Harry, and Ron, respectively.

“Harry Potter was my home, my family, my world and Hermione (still is) my favorite fictional character of all time. I think a journalist once said that it was irritating how many times during an interview I mentioned how lucky I was but I knew it. And I still know He wrote in the Instagram caption.

The actress continued, “I am proud not only of what we, as a group, contribute as actors to the franchise, but also as the children who became young adults who walked that path. I look at my co-stars now and am very proud of who they have become. I’m proud that we were kind to each other, that we supported each other, and that we held onto something meaningful. “

“Thanks to the fans who have continued to show their support long after the last chapter was closed. The magic of the world would not exist without you. Thank you for fighting to make it such an inclusive and loving place.”He added. “I still miss the team that made these movies all the time. Thanks for all your hard work too. I know their contributions are sometimes overlooked. “

To fans, Watson added: “Happy 20th anniversary Potterheads! We hope you enjoy the 20th anniversary of Harry Potter: Return to Hogwarts, which will air on New Year’s Day, January 1st on HBO Max. “

They found dead actor Heath Freeman, known for the series “Bones” and “NCIS”