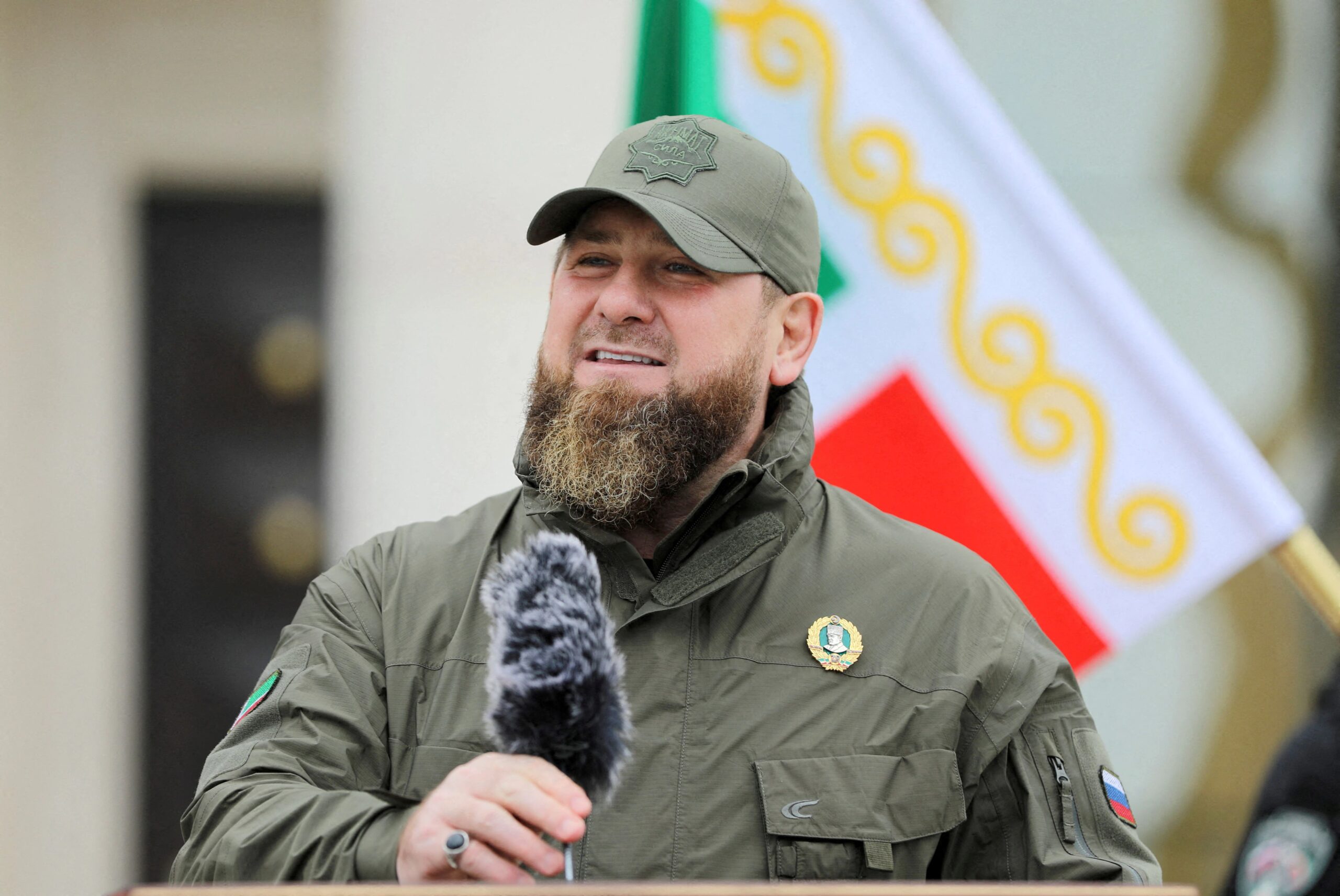 Russian nationalists angrily called on President Vladimir Putin on Sunday to make immediate changes to ensure final victory in the Ukraine war, after Moscow was forced to abandon its main stronghold in the country’s northeast.

In an 11-minute voice message posted on the Telegram messaging app, Chechen leader Ramzan Kadyrova Putin ally whose troops have been at the forefront of the Ukraine campaign, dismissed the loss of Izium, a critical supply hub.

Nevertheless, admitted that the campaign is not developing as planned.

“If there are no changes today or tomorrow in the conduct of the special military operation, I will be forced to go to the country’s leaders to explain the situation on the groundKadyrov said.

“I am not a strategist, like the Ministry of Defense, but mistakes were made. I think they will draw the necessary conclusions.”said Kadyrov, a former rebel turned Kremlin ally who rules Chechnya, Russia‘s republic in the Caucasus, with an iron fist and has a paramilitary force at his command.

Moscow’s near-total silence on the defeat – or any explanation for what happened in northeastern Ukraine – sparked significant anger among some pro-war commentators and Russian nationalists on social media.

The swift fall of Izium in Kharkiv province was Russia’s worst military defeat since its troops were forced out of the Ukrainian capital Kyiv in March.

As the defeats unfolded, the Russian Defense Ministry on Friday released video footage of what it said were troops sent to the Kharkiv region. On Sunday, the Defense Ministry said Russian forces had attacked Ukrainian positions in the region with air troops, missiles and artillery.

Ukraine claimed to have reconquered some 3,000 km2 from Russian hands, most of that territory during a lightning counteroffensive in the northeast of the country, in the Kharkiv region, forcing enemy troops to withdraw. “In some places on the front, our defenders reached the state border with the Russian Federation,” said the regional governor of the northeastern province of Kharkiv, Oleh Syniehubov. As has been the case throughout the war, it was difficult to independently verify military communications.

The Ukrainian Defense Minister said the war has entered a new phase made possible by Western arms supplies. “The counter-offensive is the third phase” of the Ukrainian plan to retake positions starting in the south and north, Oleksii Reznikov told the French daily. Le Monde. The first phase was an attempt to dissuade Russia from pressing its attack, while the second was aimed at “stabilizing the front and testing its resistance capabilities.”

The president, Volodimir Zelensky, was also in a good mood. His defiant comments on Sunday on social media immediately went viral. “Do they still think they can intimidate us, bend us, force us to make concessions? “, he wrote. “The cold, the hunger, the darkness and the thirst for us are not as frightening and deadly as their ‘friendship and brotherhood’. But history will put everything in its place. And we will be with gas, electricity, water and food… and without you!

(With information from Reuters, AFP, AP)