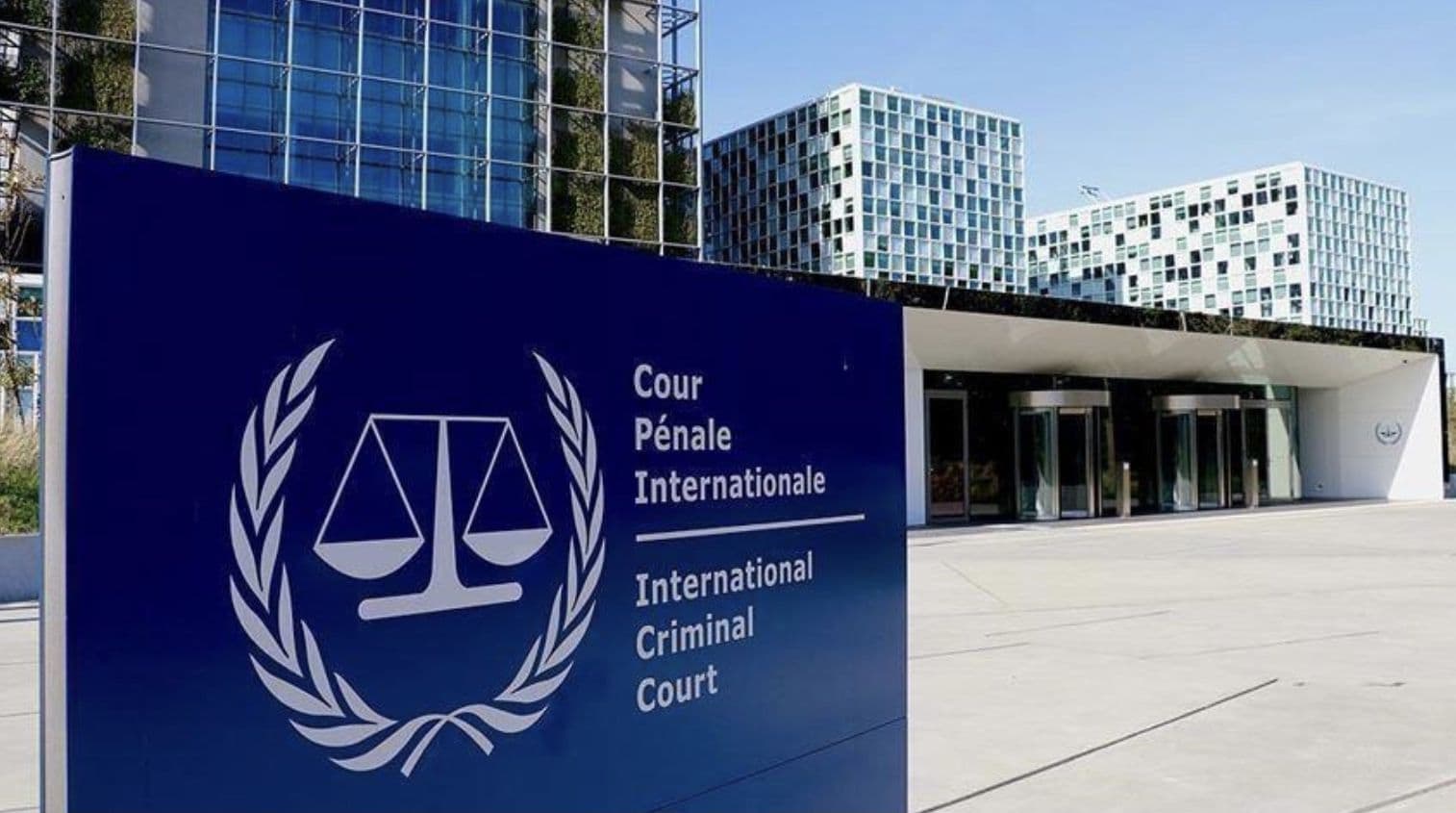 The Chief Prosecutor of the International Criminal Court (ICC), Karim Khanrequested this Thursday that the organization hold a meeting for the first time in its history. hearing in absentia against the ugandan joseph kony.

The Lord’s Resistance Army (LRA) leader is the longest-standing suspect in this court in The Hague and is charged with 33 counts of war crimes and crimes against humanity with charges including murder, cruel treatment, slavery, rape and attacks against the civilian population.

Khan filed the request with the ICC’s pre-trial chamber, which is seeking to hold a hearing to confirm the charges against Kony “in his absence.” This is the first time that the prosecutor’s office has made such a request since the agency’s establishment in 2002.

Investigations into the situation in Uganda began in 2004 and a year later, in 2005issued a international arrest warrant against the defendant. However, she has not yet been executed as Kony is missing. Some sources believe that he could be hiding in South Sudanin Democratic Republic of Congo (DRC), or in Central African Republic (RCA). As a result of this, Kony became the oldest suspect in court.

The LRA leader has more than 17 years eluding Khan’s efforts to find and capture him, even despite his and his Office’s commitment to intensify their efforts to track him down.

“Kony has tried to evade legal proceedings in this court for more than 17 years despite continued efforts to track him down and detain him, with the help of states, international organizations and civil society actors. I have determined that it is both necessary and appropriate to try to advance the proceedings against him to the fullest extent compatible with the Rome Statute (founding treaty of the ICC)”, commented the prosecutor.

If the application is accepted, this could be a “significant milestone” for victims of the multiple crimes perpetrated by Kony, who “have peacefully awaited justice for nearly two decades,” Khan continued. In addition, he explained that he will allow, in the future, the trial on the case to be carried out “in a faster and more effective way.”

The United Nations Children’s Fund (UNICEF) estimated that they were 20,000 children captured by the LRA and turned into soldiers or sexual slaves of the highest-ranking commanders. The Army was characterized by mutilating, kidnapping and sowing the territory with antipersonnel mines during the civil war which for two decades took place in northern Uganda.

In 2021, the ICC sentenced Ugandan child soldier and former LRA commander Dominic Ongwen to 25 years in prison for 61 war crimes and crimes against humanity committed between 2002 and 2005. His defense, however, argued during the trial that his client was a subordinate and victim of Kony and that, therefore, he had committed these crimes to “survive”.

This civil war caused the transfer of more than two million from people to fields refugees and seriously affected the economy and social fabric of a region that, to this day, remains the poorest in Uganda.

Despite the fact that the government and the rebels failed to reach a peace agreement, the war ended in the 2006when the LRA He was forced to leave the country.

From Brazil to The Hague? The complex false identity of the Russian spy who wanted to infiltrate the International Criminal Court

A report submitted to the ICC implicates eleven military officials for crimes against humanity in Venezuela: “The patterns are repeated in each case”