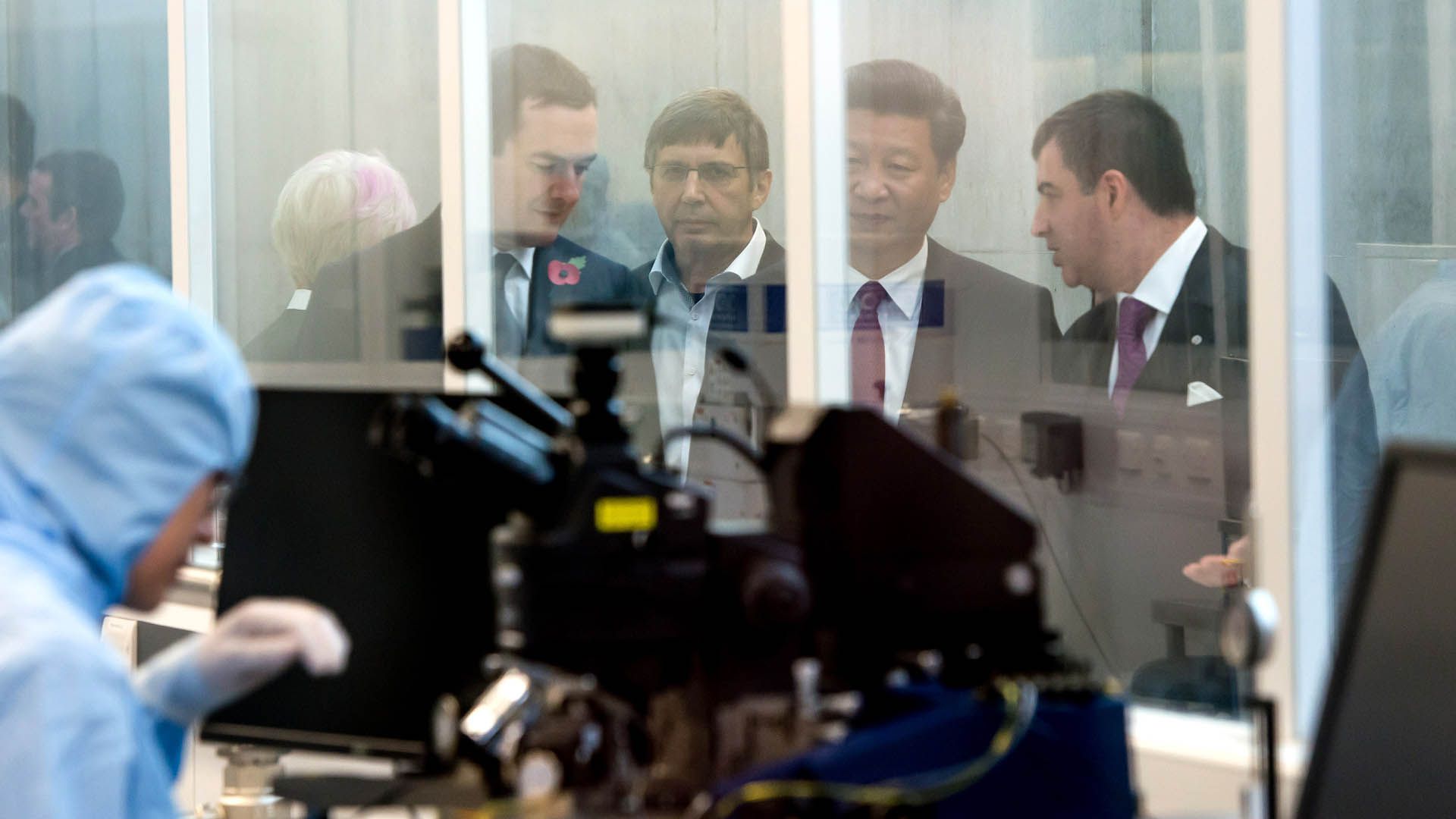 This was revealed this Monday by an investigation by the influential newspaper The Times, which reviewed the agreements of dozens of UK academic institutions with Chinese bodies. The findings fueled concerns that British academic programs could be used for espionage purposes or to commit abuses against human rights.

In the last five years 42 British universities had cooperation agreements with Chinese institutions that are considered cause for concern, according to the Australian Strategic Policy Institute (ASPI)an advocacy think tank cited by The Times.

In 22 cases, UK universities partnered with institutions considered to be of “very high risk” due to its deep ties to the Chinese state and its military. According to ASPI, many of the “very high risk” Chinese universities have security credentials in China at a level top secret. This means they can participate in classified research and projects. Many are also on the US export ban list or are subject to a ban on student exchanges with US universities.

Many of the agreements with Chinese institutions were sealed during the conservative government David Cameron (2010-2016), in what is considered a “golden age” of relations between the United Kingdom and China.

Among the universities involved are the University of Cambridgeone of the main British institutions, which signed agreements with tsinghuathe alma mater of the Chinese president Xi Jinping. This Chinese university, often called the Chinese equivalent of America’s MIT, was accused of developing technology for speech recognition linked to human rights abuses in the Uyghur region of xinjiang and was linked to cyber attacks and high levels of defense research for Beijing. The Universities of Strathclyde, Bath, Sheffield and East Anglia also have research agreements with Tsinghua.

Another example cited by the London newspaper is the joint research laboratory on artificial intelligence between the Vision, Speech and Signal Processing Center of the University of Surrey and the Beijing University of Posts and Telecommunications. The center declared that it had developed a technology of facial recognition based on artificial intelligence, a technique that the Chinese regime used to identify and persecute the minority of uyghur muslims.

In some cases, the partnerships could have military implications, as several British universities have links to institutions known as the Seven Sons of National Defense China, which operate hand in hand with the People’s Liberation Army and have been accused of harvesting foreign research for the Chinese military, according to The Times.

In addition, four Scottish universities -Robert Gordon, Aberdeen, Dundee and Strathclyde- closed agreements with the Harbin Engineering Universitywhich has contributed to the People’s Liberation Army’s development of submarines, underwater weapons and warship projects, and conducts research on nuclear submarines. It has also been linked to chinese spies convicted in the United States.

Still, none of the British universities are accused of knowingly aiding China and many of the agreements with Chinese universities that do not pose any risk, according to The Times.

However, the number of partnerships with Chinese universities is likely to be higher than indicated, as dozens of British universities have denied freedom of information requests made by The Times.

Faced with fears, Government increased controls and recently blocked nearly a dozen applications from universities to export research and technology with potential military applications to China, according to The Times. These “dual-use” items are often civilian research, technology, software or products that may also have military applications and are therefore subject to strict export controls.

In September it was reported that the imperial college london It had closed two labs funded by Chinese defense contractors sanctioned in the United States for their military ties, after the government rejected two export license applications related to the labs.

Alice Kearnspresident of the Foreign Affairs Committee of the House of Commons of the British parliament, described as “extremely worrying” the research findings.

Kearns, who also heads the China Inquiry Group, added: “Pleading ignorance is no longer enough. While international research collaboration will always be highly beneficial to our knowledge economy, universities need to be very clear about their relationships with institutions designed to bolster China’s military capabilities, or those guilty of facilitating serious human rights violations. humans”.

Last year, the heads of the MI5, british intelligence service, and the American fbi they had already warned business and academic leaders about the risks. Ken McCallumCEO of the MI5asserted that “the world’s leading knowledge, technology, research and trade advantages” are most at risk from Chinese aggression.