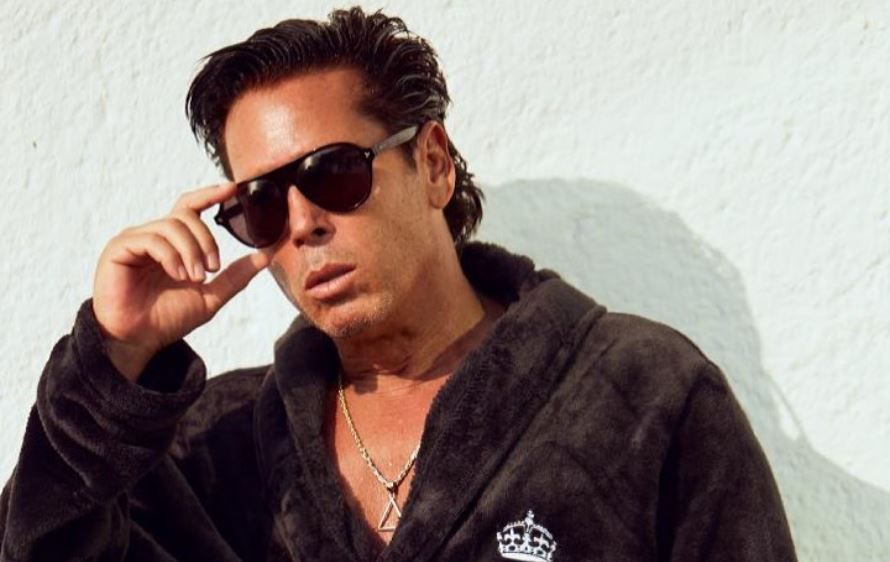 The fame of Roberto Palazuelos It is not only due to his acting career or the multiple hotels he owns, but that, over the decades has been remembered for his gallant attitude and breaks hearts.

However, on this occasion, the actor decided to open up a little further and talk about what is your true opinion regarding fidelity or the implications of being single.

“I believe that fidelity is a matter of honesty with oneself. That is, when you are unfaithful, you are not being unfaithful to the other person, otherwise you are being unfaithful to yourself myself, that is how I answer the whole question “, he mentioned” The black diamond “during his participation in Divine Net.

In this sense, he deepened that when entering into a sentimental relationship, if it is sincere and deep, there should be no external elements that would be a problem for the couple.

“If you are in a relationship and you are in love, then you do not turn anywhere, but if you are not happy, you will always turn around, “he said.

Consuelo Duval He took advantage of the moment and asked the businessman about those people who, on occasions, could break into someone’s life and attract another person who is sentimentally unavailable.

Thus, during this romantic facet that he showed, the “Black Diamond” mentioned that due to these types of situations he preferred not to have a romantic relationship.

It should be remembered that Roberto Palazuelos has developed, throughout his career, in various areas, such as the performance, in business, in politics and the hotel sector. He too attorneyHe is a man with eccentric tastes, which has caught people’s attention.

The actor is a successful man, as he has a law degree and, in addition, in 2020 he received a honorary doctorate from the International College of C&C Professionals, for his contributions to the field of acting and cinematographic direction.

Palazuelos was born on January 31, 1967, began his career in the artistic medium in the 80s, appearing in supporting roles in telenovelas made by television Televisa, of which, Emilio Azcárraga Jean is owner.

By the early 2000s, Palazuelos appeared on the reality show Big Brother VIP, where he remained almost until the end, as he was one of the last expelled. It was there where his reality TV partner and also a host and actor, Omar Chaparro, baptized it as The Black Diamond.

In 2004, he married Yadira garza, a woman far from the world of entertainment, and with whom he had several years of relationship before reaching the altar. In 2005, they had their first and only child, Roberto Palazuelos Jr.

During this stage of his life, “The Black Diamond” kept a low profile, as he never gave anything to talk about, nor did he make his private life too known. But in 2017 their divorce was announced.

Roberto Palazuelos: the successful businessman who finished middle school and high school at 41

“He’s no old man”: Roberto Palazuelos admitted that Andrés García is bothered by his overprotecting him