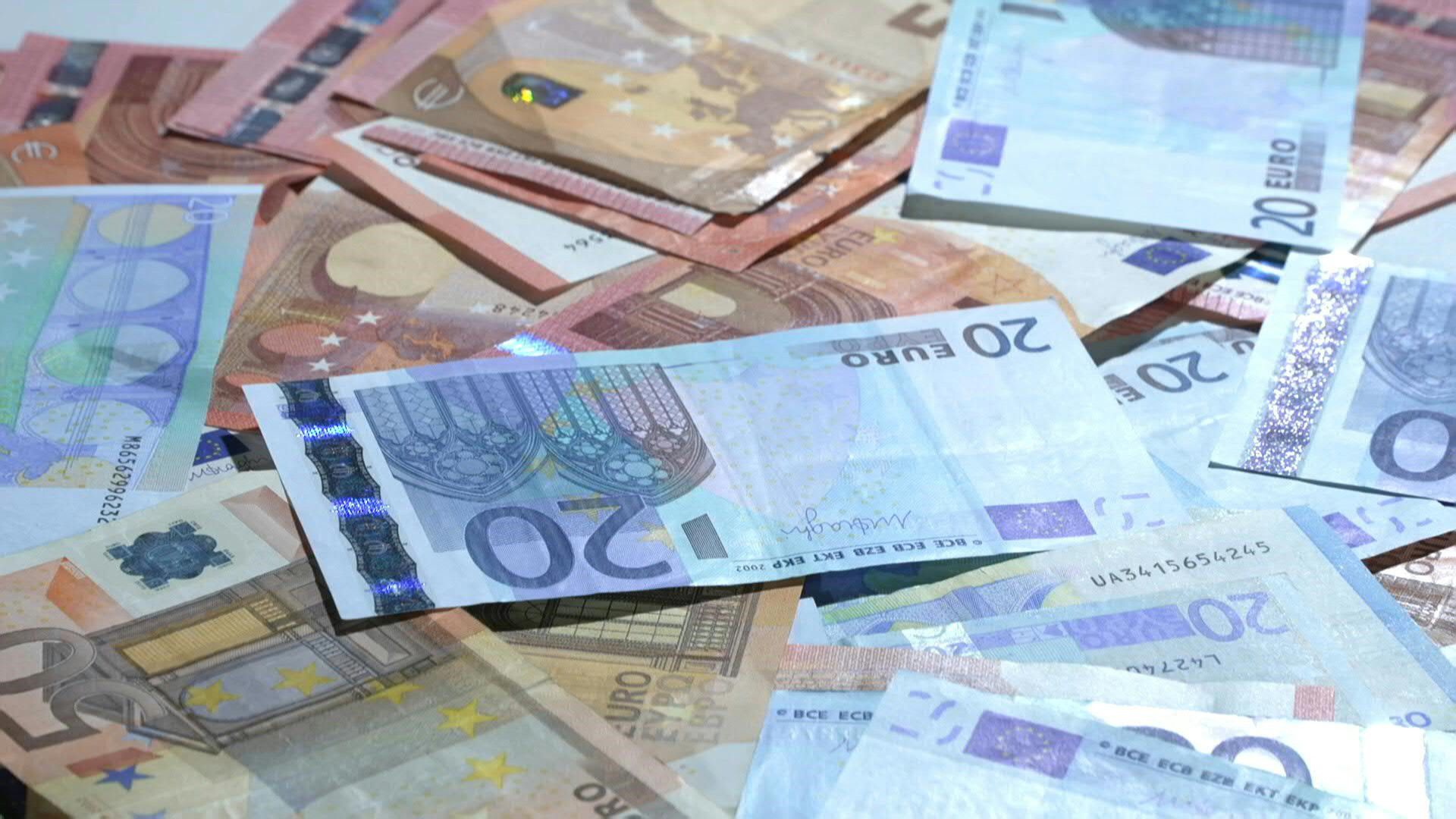 Establish a budget arsenal to stop an economic crisis and avoid recession. Stop an exorbitant ticket that every European pays in the name of freedom. After the spectacular disbursement that was made after the coronavirus pandemic, the Member States of the European Union (EU) now assume another monumental injection of funds to try to prevent the collapse of their economies.

The beginning of autumn comes with severe warnings about the effects of the Russian invasion: a continental inflationary spiral as has not been remembered for decades and a financial engineering that is considerably increasing public debt. This has led to a liability of 153% of GDP in Italy, 127% in Portugal, 189% in Greece, 114% in France and 118% in Spain.

The partners of the European Union have disbursed, during a year, close to 450,000 million euros to fight against the rise in gas and electricity prices and to support individuals and companies. While most of these measures were designed to be temporary, they are now long-term, and no one knows if they will be enough.

The measures are disparate, although the objective is the same: help for the most needy, reductions in fuel loads, price freezes, nationalization of companies. Governments make announcements daily when finances falter in households and businesses in the face of rising energy and food prices.

But these schemes, at the same time, have deteriorated the financial and economic prospects of Europe and the world for the rest of the year. “We have to leave inflation behind. I wish I knew a painless way to do it, but there isn’t one.” Jerome Powell, Fed chief of the United States, adding pressure on interest rates in the rest of the central banks. Political leaders, investors and households are wondering how they will have to change their behaviour. And for how long. This will depend on the effectiveness of the decisions.

The European Central Bank (ECB), with several adjustments in its reference rates, must ensure, with each rise, that do not penalize the euro too much. With each correction, the Fed, in its monetary policy, favors the dollar. The US currency, in the current uncertainty, fully benefits from its status as a safe haven, forcing the rest of the central banks to adapt.

With each rise, it indirectly penalizes the other economies on the planet. Thus, the Bank of England he should have moved his chips again. The British monetary authority raised interest rates by half a point to 2.25 percent on Thursday, even as it said the UK could already be in recession. Meanwhile, British Foreign Minister Kwasi Kwarteng is set to unveil a series of tax cuts as part of the government’s plan to boost growth amid a deepening cost-of-living crisis.

The pandemic left an invoice of more than 750,000 million euros. A determined public investment in Brussels that became a point of pride on a European scale. Now, with the consequences of Vladimir Putin’s aggression in Ukraine, the Twenty-seven have collectively allocated 314,000 million euros to limit the rise in the price of electricity, reduce energy taxes or grant subsidies to taxpayersaccording to a study updated by the Bruegel Institute that analyzes the period from September 2021 to September. 2022.

If the expenses of nationalizations, rescues or the granting of aid to companies in the energy sector in difficulty are considered, the investment amounts to almost 450,000 million euros. In the United Kingdom, the new government of Liz Truss disbursement reaches more than 170,000 million eurosor 6.5% of its GDP.

A scheme where everyone asks and governments cannot say no. With the pressure of the elections upon him, the outgoing President of the Council of Ministers of Italy, Mario Draghihas just announced another aid package for 14,000 million euros that places them “among the countries that have spent the most in Europe” against the unleashed crisis.

Another example, record, is that of Spain. The government of the socialist president, Pedro Sanchezhas announced the spending ceiling, the non-financial spending limit for 2023, which reaches 198,221 million euros. This disbursement is the highest record in history for the third consecutive year. In total, this data represents a growth of 1.1% compared to last year.

The State’s general budgets Next year’s Spanish, with historical spending, lowers eight tenths the GDP growth of 2023, to 2.7 percent. The Government’s forecast is that the deficit of all public administrations will stand at 3.9% of GDP in 2023.

But the dynamics of the latest events due to the conflict in Ukraine cloud all forecasts. Most of the packages were intended to be temporary, but the shock to the economy has made them structural. Therefore, estimates hold that spending will continue to increase. A spiral that increases vulnerability due to high indebtedness. An invoice that can become unpayable.

The ECB entered a dizzying race to stop inflation. And this reaches home and business mortgages and loans. Expensive money, also brings low investments. This can hit the plans of the companies and touch the labor structure. The engine of Europe, Germany borrows at 1.8% compared to a negative rate at the beginning of the year. France saw its ten-year rate cross an eight-year high of 2.5% on Tuesday. Italy, finally, exceeded 4%, compared to around 1% at the beginning of the year, bringing with it the specter of a debt crisis in the European Union.