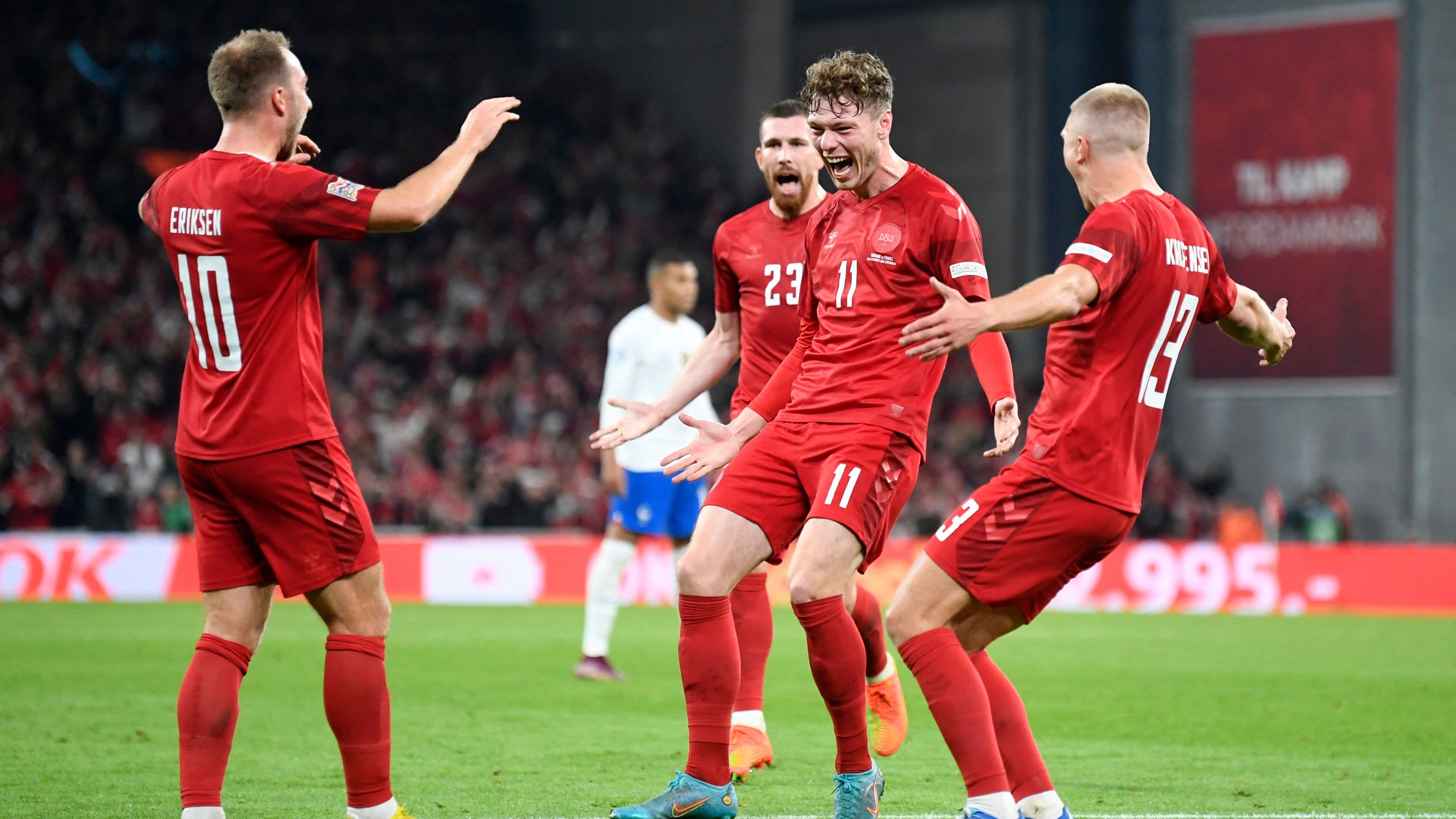 But in the last few hours, a DT surprised by giving his team’s payroll incomplete. The selector of Denmarkpossible rival of the Argentine team in the round of 16, only announced 21 names. Kasper Hjulmand partially confirmed the payroll, which has Christian Eriksen as its highest reference.

It must be remembered that the current Manchester United midfielder was the protagonist of a dramatic situation during the duel against Finland for the group stage of Europe 2020 in Copenhagen. In the middle of the match against the Nordics, Eriksen suffered a cardiac arrest. After being treated in the first instance by doctors at the stadium, he was later transferred to a sanatorium. At first, it was speculated that the midfielder would not be able to return to professional football practice, but he recovered and is now part of one of the most powerful clubs in the world.

Other names that stand out from the partial list of the Danes is the defender Simon Kjærwho plays for Inter Italy, and the goalkeeper kasper schmeichel -today at Nice in France-, son of the legendary goalkeeper of the selected Peter Schmeichel.

What reason did the Danish Football Union state to explain why only 21 names out of a possible 26 were given? “The remaining five players will be named during the next week, when the last matches of the European leagues will be played,” they assured in an official statement.

Denmark’s path to World Cup qualification was uneventful. With nine wins and one loss in Group F of the UEFA Qualifiers, he sealed his ticket to the World Cup. Their only stumble came when they had the ticket to Qatar and fell to Scotland, who also had their place in the playoffs secured. It is important to point out that the Danish team was a semi-finalist in the last European Championship. They shared the first phase with Belgium, Finland and Russia, in which they finished second, getting through to the round of 16 thanks to their goal difference. Their path through the draw continued with a resounding 4-0 win over Wales, and then a 2-1 defeat of the Czech Republic to reach the semi-finals, where they fell to England (1-2) after starting winning the match at the stadium. of Wembley.

The partial list of Denmark for the World Cup in Qatar

Precisely, a rival of the Danes in the group stage of the World Cup confirmed its 26 players. With the presence among the archers of Andrew Redmaynethe goalkeeper who became famous in the penalty shootout against Peru in the playoff that gave his team the classification, Australia You already have your payroll.

“It has been a unique and difficult qualifying phase and now we come to Qatar with an exciting team who will do everything they can to make Australia proud on the world stage,” said the coach. Graham Arnold.

The Socceroos They will make their World Cup debut against the last champions, France, on November 22. Then they will play against Tunisia (26) and Denmark (30).

Australia’s squad for the World Cup