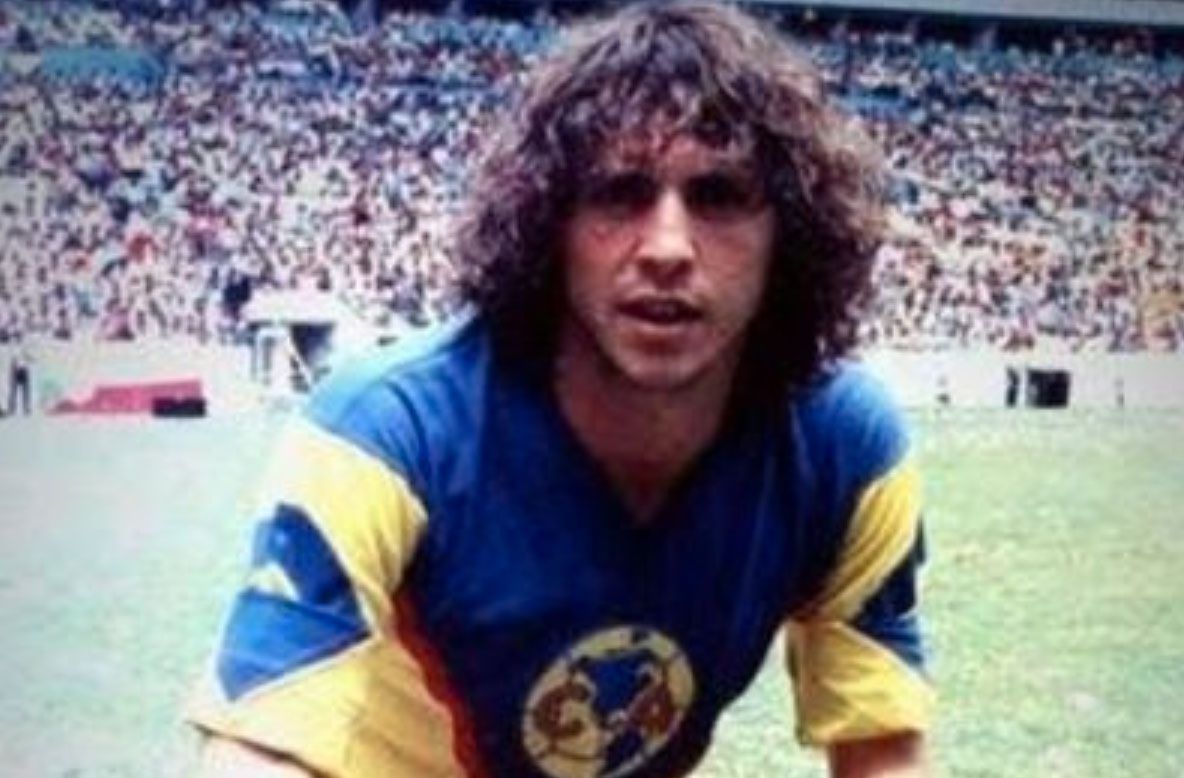 Daniel Alberto Brailovsky He is wearing long tablecloths for his 63rd birthday. America remembered his birthday through his social networks, which is considered, by Azulcremas fans, as one of the maximum references of the Coapa team and by other national football fans such as one of the best foreigners who have played in the Mexican territory.

His career has not only been marked by the multiple titles he won with the Eagles, but also anecdotes. Like the occasion in which he left the country due to the strong earthquake that occurred in 1985, his almost call-up with Mexico for the 1986 World Cup, or the time he was about to dress in the colors of the FC Barcelona.

This last anecdote is little known to the audience, but the Russian was commissioned to tell it in a section of The last word on Fox Sports.

“Russian, is it true that you were about to play for Barcelona? Tell the truth to all of us ”, questioned journalist André Marín.

“Yes, very few know. I had the opportunity in ’81, if I’m not mistaken. Mr. (José María) Minguela came to Argentina, he spoke with the people of Independiente and there was the possibility; I had just arrived at Independiente ”.

Subsequently, Daniel Alberto He was in charge of giving the reasons why he did not emigrate to play in Catalan lands. One of the main ones was because, at that time, he was part of the Argentine national team and that was his main objective.

“But at no time did it catch my attention. Independiente was an important team and I was going to compete for titles, I had to be in the Argentine National Team with Menotti and the great figures who were at that time who were champions in Argentina 78, in addition to Maradona ”.

“I don’t really know if it was because I was very young, because I didn’t think about it, because I didn’t imagine it or because I felt so comfortable in my country that I didn’t feel like leaving. The directive asked me and I told him that it was not interesting for me, “he added.

The former Argentine player has earned a place in the collective memory of national football for his outstanding performances while wearing azulcrema. Russian began his career inside the green rectangle with the Club Atlético Peñarol in Uruguay, where he won a league title in 1978.

It was until 1982 that the Americanist leadership headed by Panchito Hernandez, decided to bring Brailovsky to play in the Aztec stadium. In the Coapa team, the Argentinean of Jewish origin left his path marked with golden letters, as he became three-time champion with the Eagles. The first titles were won against two of America’s staunch rivals: Guadalajara and Pumas. In both commitments, the Russian made the difference.

Nevertheless, The footballer cut his career with the azulcrema team due to the earthquake that shook Mexico City on September 19, 1985: “That year 1985 was the best time of my career. They were three years with America and the three years we were champions. One against Chivas, in that historic final, and the other against Pumas. He came in well, he scored goals and things worked very well within the team, “he declared for the media. ACE.

However some time later he declared in an interview with Javier Alarcon that the reason why he left the America It was due to the fact that he had a two-year-old daughter and his wife was pregnant, which, due to medical recommendations, could not give birth in Mexico.

“The tremor came and Liana (his wife) was terrified. I went to the house, we were all concentrated and I touched the rearrangement of the land and I saw that it moved a lot and I said ‘fat, if you want we go‘. We went to see the doctor and he advised us to give birth outside the country. He told us not to give birth here in Mexico because the issue of infections could get complicated, “he said to Alarcón.