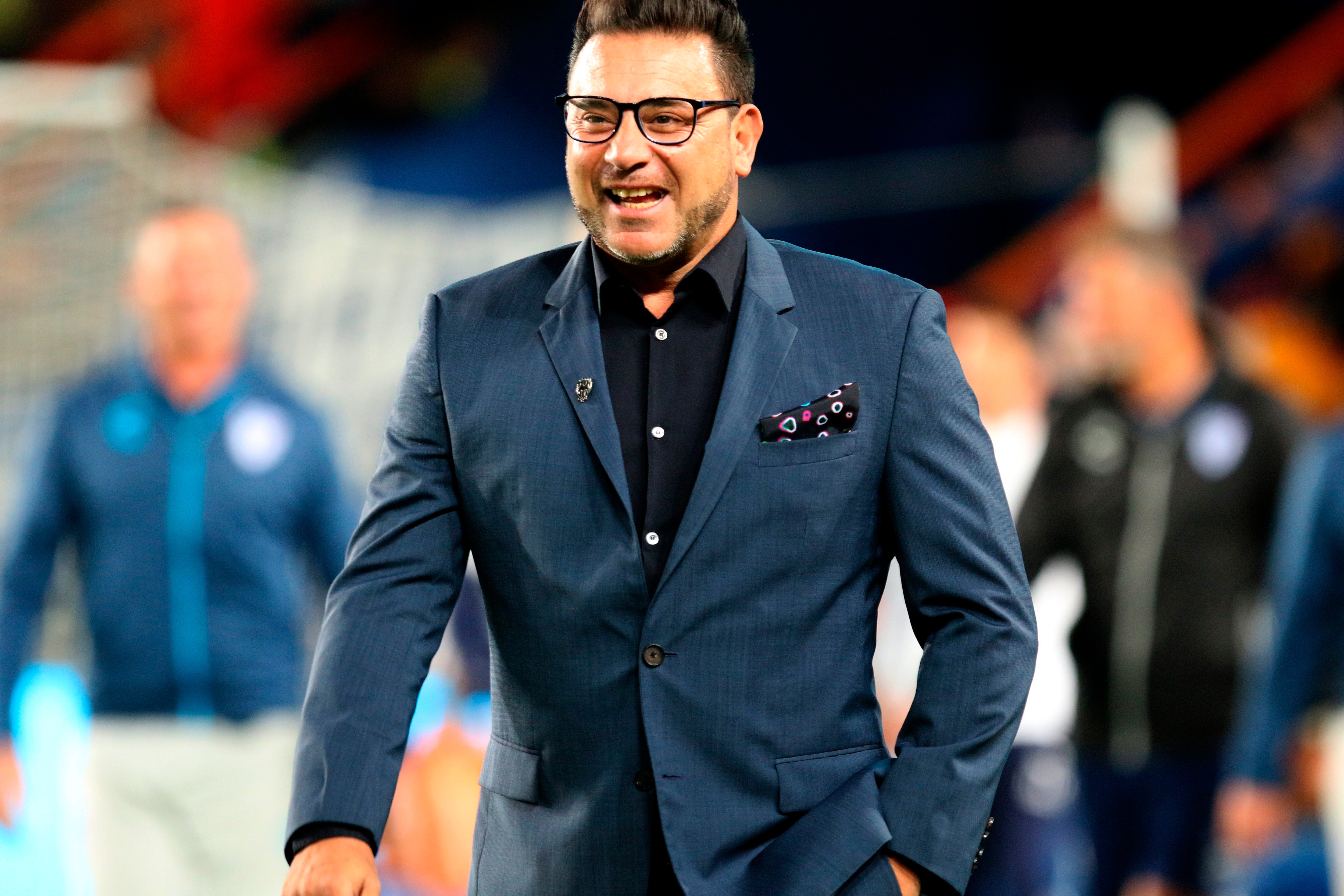 Antonio Mohamed He has become one of the most sought-after coaches in Mexican soccer for his style inside and outside the green rectangle. Secondly, Carlos Reinoso He was also one of the most sought-after strategists in national football. Both lived a dream moment when they had their golden days as footballers; however, during the 1997 tournament, the two found themselves embroiled in a close discussion of going to blows.

It was the first leg quarterfinals of that year and the team from Neza, which was led in the attack by the Turkish, took the match with a score of 1-0 over the Lion, which was led by the Chilean strategist. After the final whistle and several attempts on the field of play due to the fervent provocations of both teams, Reinoso wanted to maintain his gallantry in the locker room. The Americanist legend went to the dressing rooms of the Mexican team and there faced Mohamed.

The reason for the confrontation was given because Kingdom He complained to the then soccer player for “being afraid” of having the antidoping control; situation that unnerved the Argentine, who asked the Teacher that he retired from the local dressing room and then began to wrestle with the Chilean, and they had to be separated by members of both teams.

“Nothing happened, he came to provoke. He said words that did not correspond and nothing more. He (Reinoso) was provoking the whole time, looking for these kinds of incidents all week and I never messed with him. So I told him not to come in here (to the changing room) that they did not correspond and he said a few words too many. There comes a time when you warm up. I am not about to react like that, but I do not regret having done it because it is not his responsibility to come here, ”Mohamed said before the cameras after what happened.

“It’s hard for you to pee. I was not afraid, you usually have a hard time peeing because your body is dehydrated. They (León) had players who did not play the whole game, I played the whole game, there is more dehydration and it was difficult for me to pee, “he added.

Subsequently, Carlos Reinoso He also told his version of events and pointed out that he had no intention of attacking the then star of Neza, but stressed that he was a passionate coach.

“I am very passionate, but I do not attack anyone. I am always speaking well of the technicians, of the opposing teams. I do not mess with what is not my team, I demand of my team, “said Reinoso.

The match played on that occasion between Neza and Leon began to heat up throughout the week in November 1997, due to the coach of the Bulls, Manuel manzo, He denounced Reinoso for sending prostitutes to the concentration hotel of the Mexiquenses to distract the soccer players, although nothing was verified.

For the return match, the Esmeraldas gave a 6-3 win to Neza’s team and later reached the final, which they lost against Blue Cross.

The rough edges between the two strategists have remained in the past, even, Carlos Reinoso has spoken well of the now Argentine strategist and came to run in past years for the Mexican team. They have met on some occasions from the benches, but only in a sporting way.