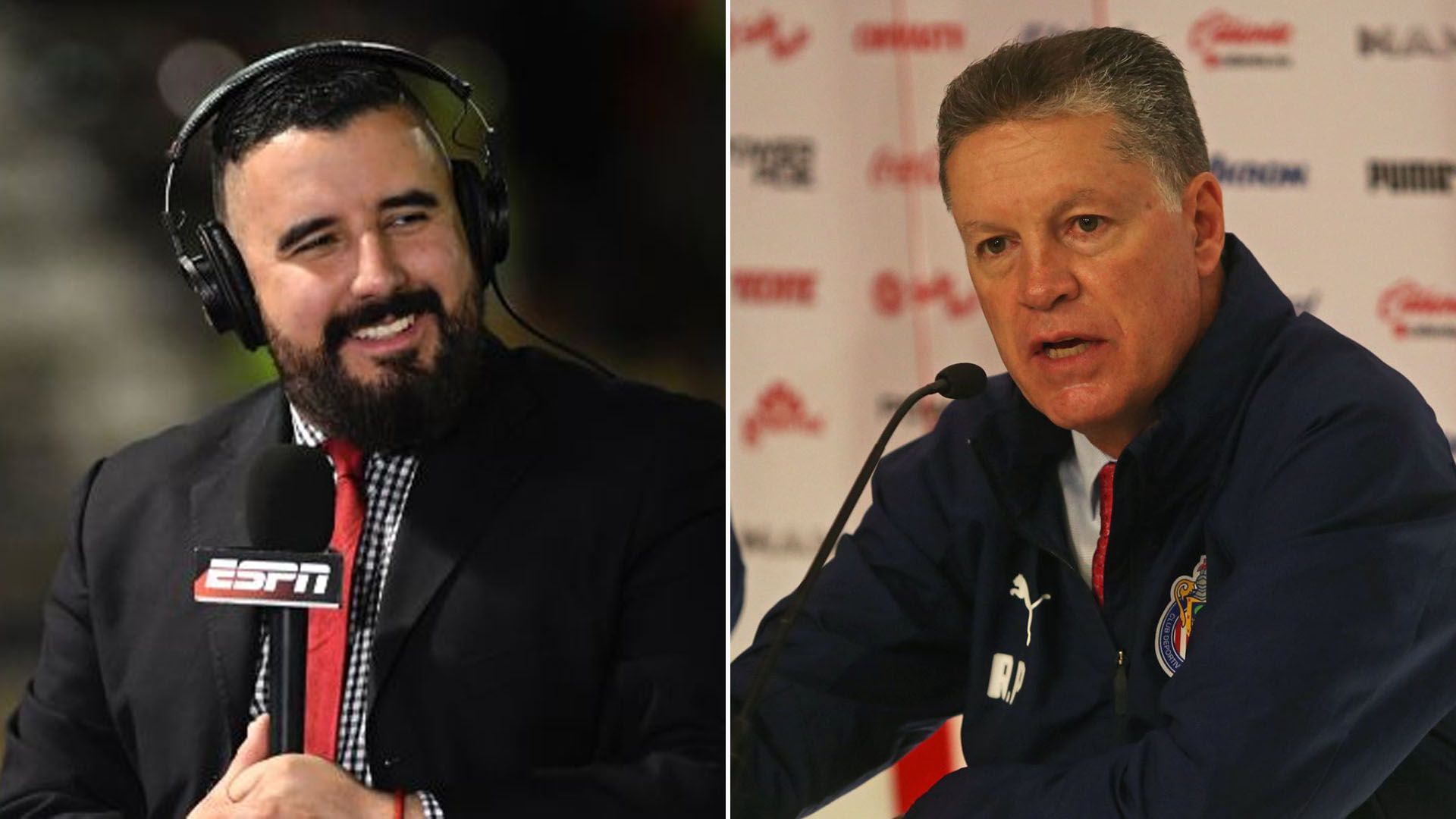 The elimination of Chivas de Guadalajara In the playoff phase of the MX League, it generated annoyance in the team’s fans and various questions among the different sports media in the country. It is known that the Sacred Flock has carried some recurring naysayers who often question the club’s management and its results on the pitch.

One of the main cases is that of Alvaro Morales, analyst of ESPN who has made known his dislike of the institution’s operations and who He did not miss the opportunity to send a message to the upper management.

The controversial commentator, during one of the spaces of ESPN, was in charge of pointing out the failure of the Rojiblancos and evidence some arguments against the career of the team’s sports president.

“Normality is the failure of Guadalajara. Ricardo Peláez, you have failed, I told you, do not go to Chivas, your legacy is going to fall and we will begin to see what you were really doing in America: arrive early, and the louse and other technicians had to save the matter, “he said. Morales.

In addition, the Greater Warlock -as on some occasions he has been known- demanded that the person in charge of the sports management of the Chivery give some explanations of the latest decisions that have been taken regarding the technical body and the medium and long-term projects. “Ricardo, this was a failure and you have not submitted your resignation, you have not talked about why you justify that Marcelo Michel Leaño I stayed when you mentioned up to five times that it was interim, ”Morales said.

Leaño, current club strategist, took command of the first team in September after the dismissal of Victor Manuel Vucetich. However, in the first instance Peláez made it clear that his time on the Chivas bench would be short, and that he would only serve as interim coach. After weeks this situation changed and the board decided to ratify the strategist for the rest of this Grita México Apertura 2021 and the next tournament.

As expected, the change of plans within the institution and the idea of ​​leaving a coach with little experience in the first division annoyed the fans and caused multiple questions in the football environment. Álvaro Morales was one of the first to point out the direction the team took as a result of these decisions as wrong.

So far, two days after the elimination of the Guadalajara team at the hands of Puebla, plans have not been shared towards starting to prepare the next tournament that will begin in January 2022. The players will have a holiday period from around two weeks before returning to workouts and physical work.

The direct will have to analyze the current situation of the squad and the coaching staff Heading to reclaim the path and begin to obtain the positive results promised at the start of Ricardo Peláez’s project.