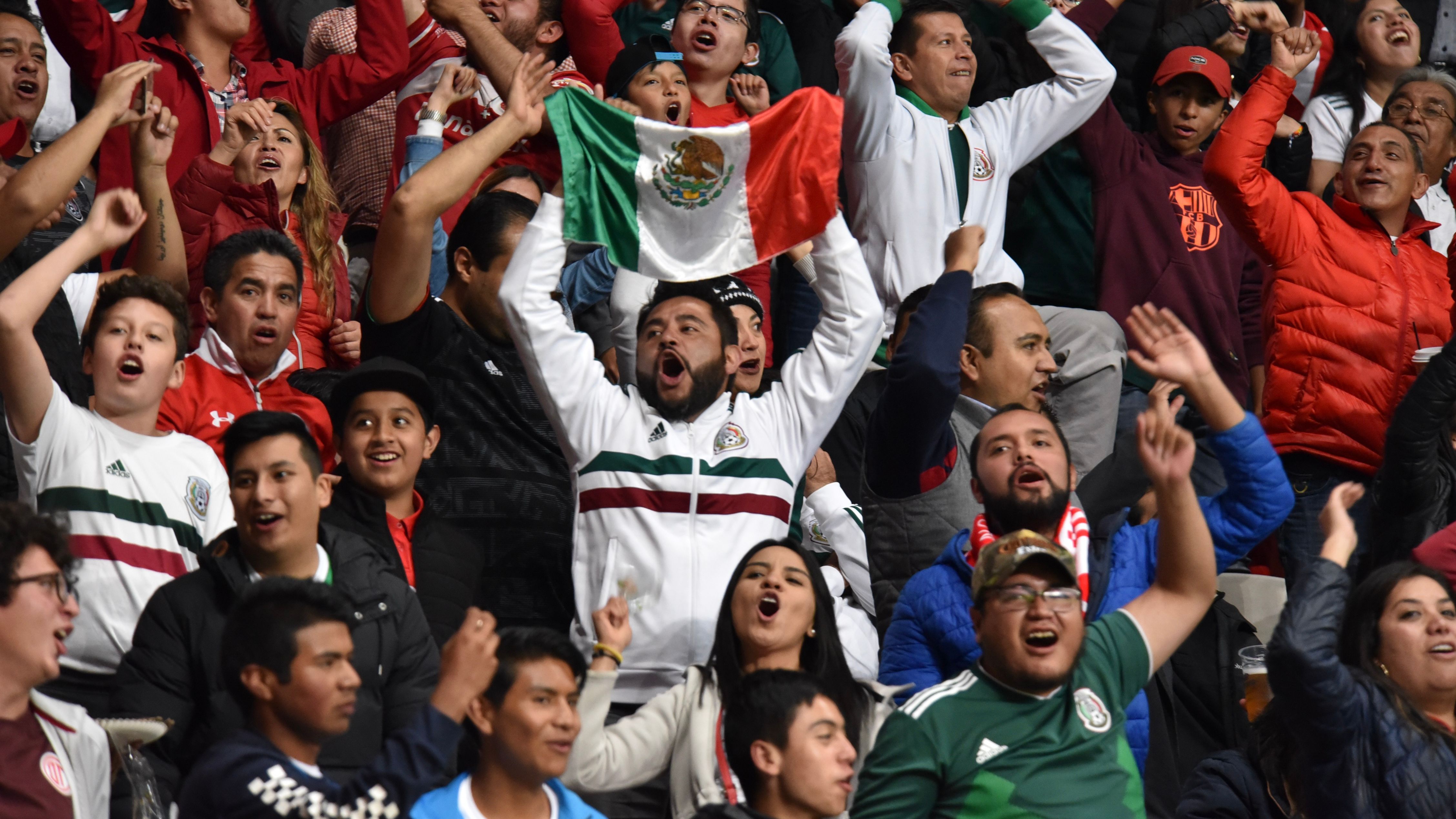 One of the most criticized expressions in the world of sport is the acts of discrimination in sports venues. Mexico has had to run into sanctions on various occasions in recent years, due to the perpetuation of a stale, but offensive expression when the opposing goalkeeper executes a punt. Given the fines that the Mexican Soccer Federation (Federación Mexicana de Futbol) had to pay (FMF) in the international arena, they would be willing to exercise a controversial and restrictive control of the fans in the stadiums.

Yon de Luisa, who serves as current president of the FMF, has criticized the sanctions imposed by the International Federation of Soccer Association (FIFA). Nevertheless, He has not denied the persistence of the controversial behavior in the stands. In that sense, in order to avoid further problems in the future, he announced that the Ticket customization could be implemented soon, although this implies the persecution against the followers.

“We will use personalized controls, for those who buy a ticket and want to attend National Team matches, let’s know who he is, where he sits. We will treat you very well. We will have different activities, but the control will be stricter “, He sentenced before the sanctions that Mexico must comply for the next dates.

And it is that in recent days the suspension of the capacity at the Azteca Stadium for the knockout matches to be held during the month of January 2022 was announced. In that sense, before the team of Costa Rica and Panama, the Mexican National Team must jump to the Coloso de Santa Úrsula field without receiving the encouragement of the people in the stands.

Of course, the restriction implies a economic obstacle. Given the persistence of the condemned conduct, the entry by way of ticketing in precincts in the interior of the country would lead to Millionaires loses. However, the sports performance of the tricolor team could also be affected, especially if it is considered that Mexico will host some group stage matches and eliminatory during world to be shared with the United States and Canada in 2026.

The controversial measure has already caused a stir and controversy among some commentators and experts in the sport of the ball. One of the voices that soon made itself heard was that of David faitelson, the controversial sports journalist of the chain ESPN. Although it was not explicit, through his Twitter account supported the measure that the FMF would implement and he warned that this could be extended to the local league.

“The Mexican Soccer Federation will take a step with the National Team that, sooner or later, will have to give all the clubs: sell personalized tickets. Do you want to go to soccer? Signup. Who are you? Where do you live? If you get violent or scream in the stadium, we will get you “, he sentenced through his verified profile identified as @Faitelson_ESPN.

In a testimony rescued by the middle TUDN, Yon de Luisa said that a commissioner presented a report where it was reported that a person from the audienceallegedly exercised a I shout against a member of the Canadian coaching staff. The event was presented during the game held at Commonwealth Stadium, Edmonton, Canada, on November 16, 2021.

In this regard, the official assured that “that is why they want to punish us. If that were the case, I would think there is persecution. Hopefully that is not confirmed, but if you are going to do an analysis of what each of the people says in all the stadiums of the world, then there are easily going to be people in the stadiums. We will all be sanctioned. We do not know about the report and it does not say who or to whom. They want to sanction us ”.

Why the romance between Canelo Álvarez and Marisol González ended