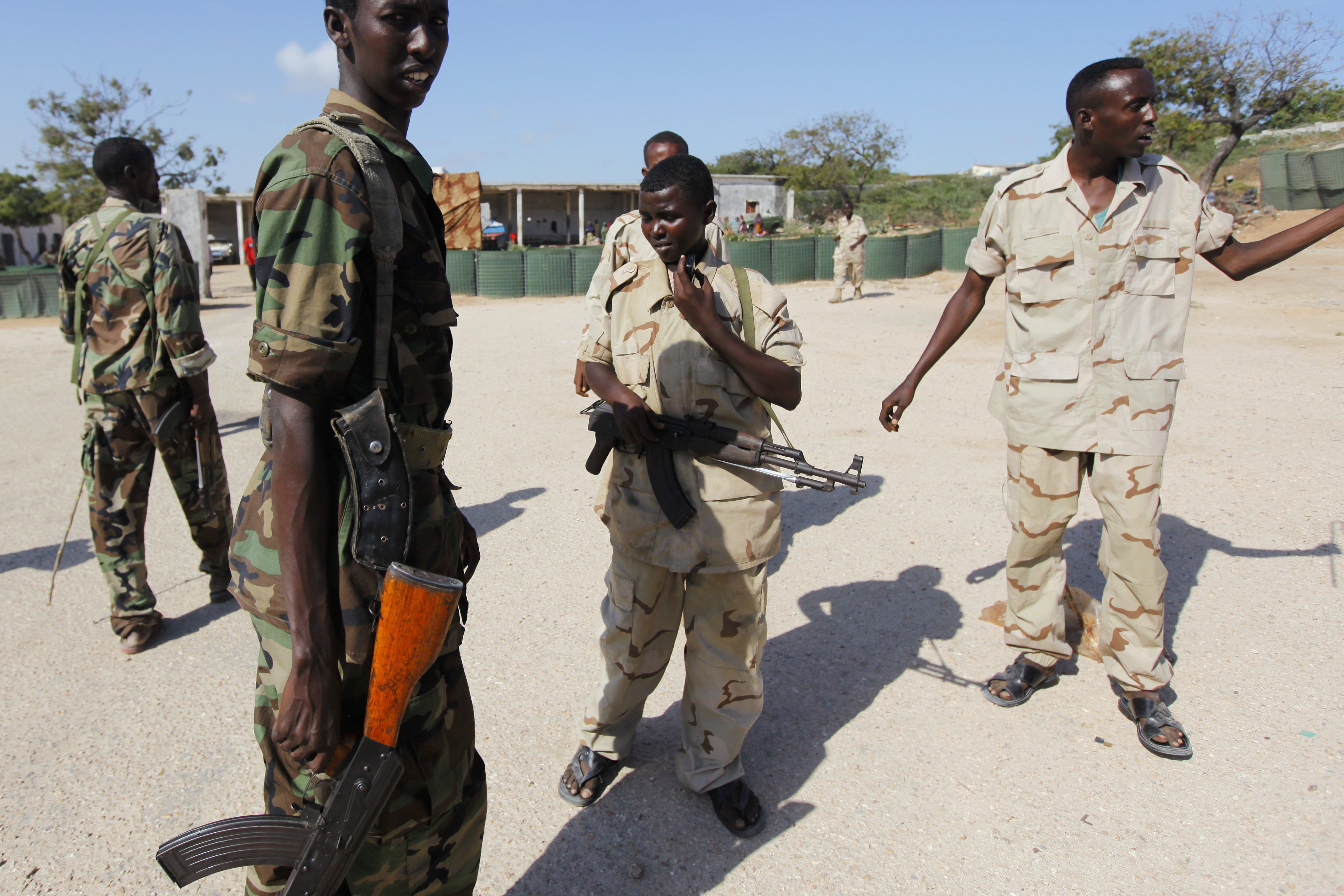 Since 2016, the region has been affected by a growing conflict in which government forces and armed groups have forcibly recruited more than 21,000 children, according to the report.

What’s more, more than 2,200 children have been verified as victims of sexual violence for the past five years, he added. Meanwhile, some 3,500 children have been kidnapped, making it the region with the second highest number of kidnappings in the world, while there have been at least 1,500 attacks on schools and hospitals.

In general, the UN agency specializing in children said that more than 57 million children in the region are in need of humanitarian assistance, a number that has doubled since last year as a result of the conflict and the COVID-19 pandemic.

“The serious violations of their rights perpetrated by the parties to the conflict are unacceptable. They have an adverse impact on their ability to learn, work, build meaningful relationships and contribute to the development of their communities and countries ”, Poirier added.

Since 2005, when the UN established a system to monitor and report serious violations against children, such as recruitment, kidnapping, rape, and attacks on schools and hospitals, one in four rapes globally was committed in West and Central Africa, the report said.

In countries such as Burkina Faso, Central African Republic, Cameroon, Chad, Congo, Mali, Mauritania and Niger, where they are constantly affected by conflict, violence has had devastating humanitarian consequences for children and communities, and the pandemic has aggravated the situationsaid the UN.

The Sahel, a semi-arid region stretching from northern Senegal through parts of Mauritania, Mali, Burkina Faso, Niger, Nigeria, Chad, and Sudan and Eritrea, has experienced an increase in violence in recent years. Several Sahel countries have been involved in conflicts involving various armed groups, military campaigns by national armies and international partners, as well as local militias.

The security crisis began in 2012 when a an alliance of separatist and armed groups seized northern Mali, prompting the military intervention of the former colonial power France to stop the separatist advance towards the capital, Bamako, and prevent a total collapse of the state of Mali. The conflict then spread to neighboring Mauritania, Niger and Burkina Faso.

Children associated with armed groups are often exposed to “Unbearable levels of violence” and their recruitment can be preceded and followed by other violations such as kidnapping, sexual violence and the murder and mutilation of childrensaid the Special Representative of the Secretary-General for Children and Armed Conflict, Virginia Gamba.

The UN asked the parties to the conflict to prevent and end violations against children and hold perpetrators to account. He also urged aid groups to increase documentation of violations and to work to prevent and respond to them.

More than $ 92 million is needed to protect children in emergencies in West and Central Africa, more than half of which is not yet funded, according to official data from UNICEF.

Two explosions shook the center of the Ugandan capital: at least 24 injured