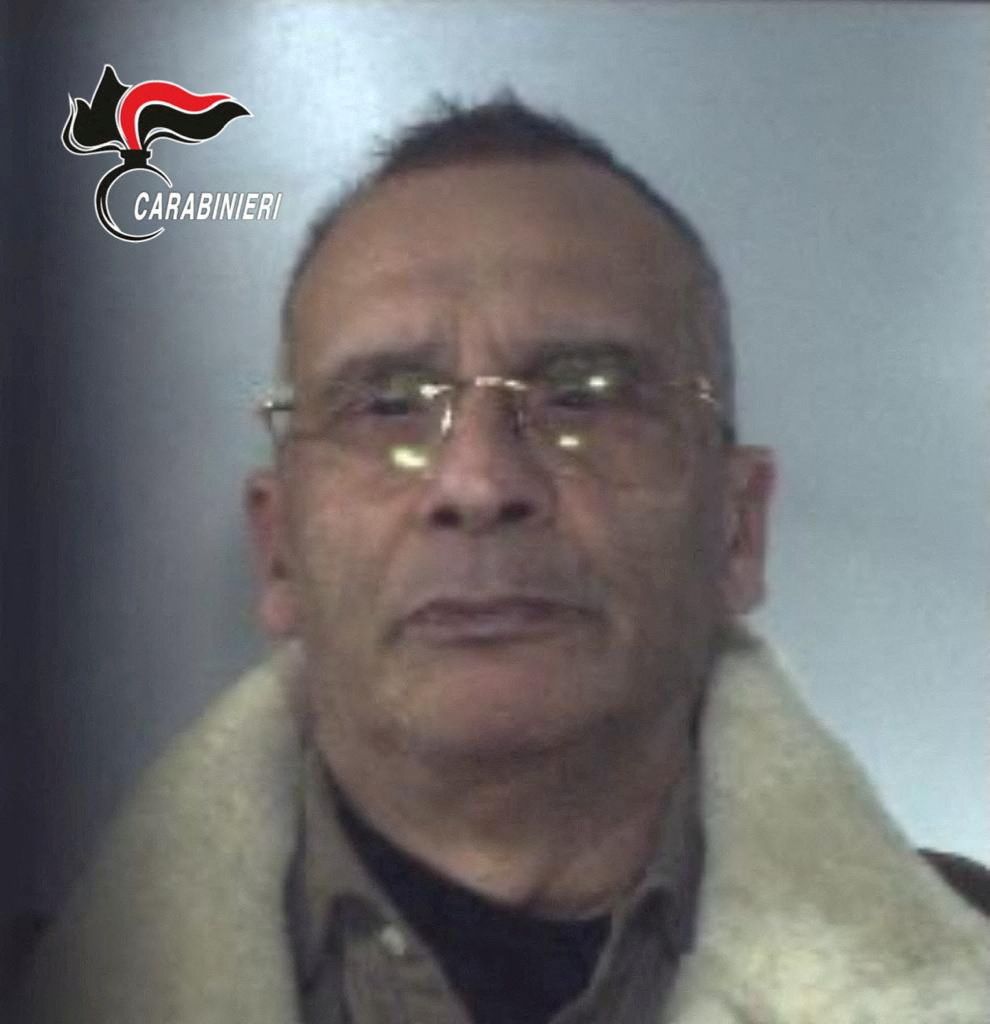 A true economic empire of some five billion dollars represent the assets seized from the front men of Matteo Messina Denarothe last Godfather of Cosa Nostraarrested on Monday after 30 years on the run.

According to sources from the investigators, who for years have been analyzing the economic movements of characters close to the capo, the assets of the leader of the Sicilian mafia could be even greater.

The leader of the feared criminal organization has recycled part of his enormous fortune, coming from the drug traffic in the 1980s and 1990s, in legal activities including a network of wind farms, tourist resorts, buildings, supermarkets and works of art.

According to the economic daily Il sole24orethe mafia boss has used loyal front men in all these years to launder dirty money.

The Italian Anti-Mafia Investigative Directorate (DIA) considers that thanks to the complicity of businessmen, professionals Y friends has forged a treasure that also extends to other countries, including Several from Latin America.

Looking for the treasure

“The king has been discovered, now his treasure is being sought,” announced the investigators of the specialized team of police officers in charge of economic crimes.

“There is no doubt that his fortune is greater. The calculation so far has been made based on police operations, such as in the supermarket sector and wind farms, ”he explained to RaiNews24 Eleonora Montani, professor of criminal law at the Bocconi University and a member of the Milano anti-mafia committee.

“Organized crime enters the sectors that it can infiltrate (…) The mafia does not invest for the good of society but to obtain profits for it,” he stressed.

“In 2018, the DIA ordered the confiscation of the assets of carmelo pattian electrician from Pavia (north), but of Sicilian origin, who in a few years became one of the five richest men in Italy” with Valtur, a chain of hotels and resorts for vacations, the newspaper underlines.

In the latest report from the DIA, which can be consulted online, the feared organization not only invests in Sicilybut launders money in numerous countries as well as in tax havens.

To Giuseppe PipitoneSicilian journalist and mafia expert, Matteo Messina Denaro’s relations with Latin America date back to the mid-20th century.

Close relations thanks to the father, “Don Ciccio” Messina Denaro, also godfather of the local mafia, close friend of the Cuntrera-Caruana mafia family, known as “the Cosa Nostra bankers”, who enjoyed a key position in drug trafficking and money laundering among the eighties and nineties.

“The Cuntrera and Caruana families emigrated to CanadaThen in Britain and finally to Venezuelawhere in a short time they became among the biggest drug traffickers in the world” thanks to their connections with the cocaine bosses in Colombia.

In the special issue dedicated to the mafia of the newspaper Il Daily Fat carried out last year, coordinated by pipitonethey cite a repentant mafioso who said that 20 years ago Matteo Messina Denaro invested through his friends in Venezuela five million dollars for a chicken farm.

They reveal that the health of Matteo Messina Denaro, the last godfather of the mafia, is “serious”

The example of Giovanni Falcone, the judge who cornered the Sicilian mafia