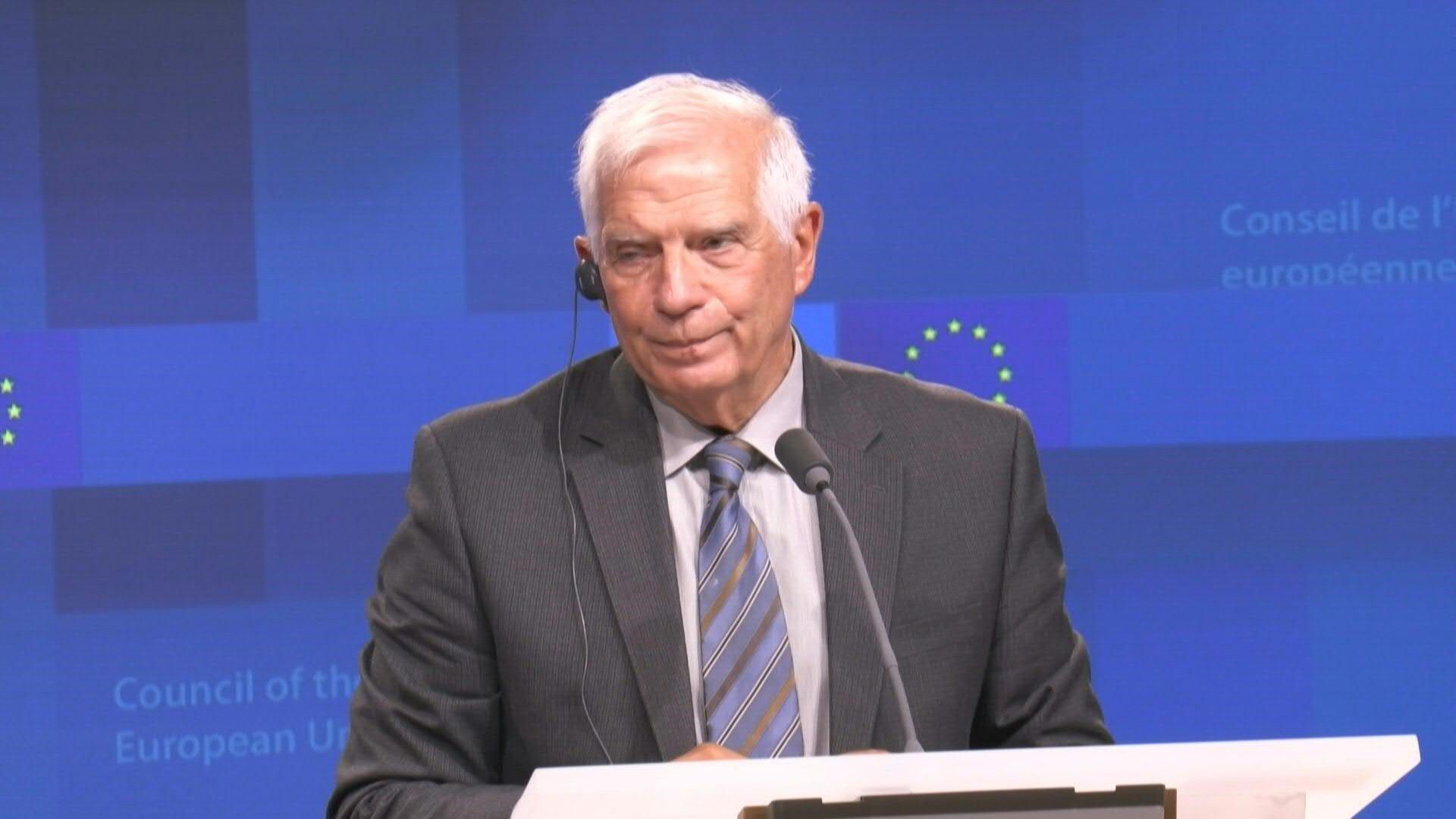 The foreign ministers of the European Union agreed this Wednesday to prepare new sanctions against Russiawhich will be finalized as soon as possible, as announced by the head of community diplomacy, Joseph Borrell.

In the declaration that they approved this Wednesday, the European foreign ministers also condemned the plans to organize referendums of annexation to Russia in occupied areas of Ukraine and made it clear that they will never recognize their results.

“The EU remains steadfast in its support for the independence, sovereignty and territorial integrity of Ukraine, and demands that Russia immediately, completely and unconditionally withdraw all its troops and military equipment from all territory of Ukraine within its internationally recognized borders. ”, concludes the document.

This Wednesday, the prime minister of the United Kingdom, Liz Trusspromised to the 77th UN General Assembly to increase military support for Ukraine, for as long as it takes, until it achieves victory over Russia.

“At this crucial moment, I am committed to maintaining and increasing our military support to Ukraine, regardless of how long it takes us to do so. We will not rest until Ukraine wins. This is a defining moment in our history and in the history of freedom,” Truss warned.

Truss condemned Putin’s call to mobilize 300,000 reservists to fight in the invasion of Ukraine and assured that “Vladimir Putin tries to justify his catastrophic failure. He speaks of democracy when in his regime there are no human rights or freedom”.

“This very night in Ukraine, weapons are being used to kill the people. Rape as an instrument of war. Ukraine is solid, Putin’s maneuvers will not work. Ukrainians are defending their country, that’s why we have to act,” added Truss.