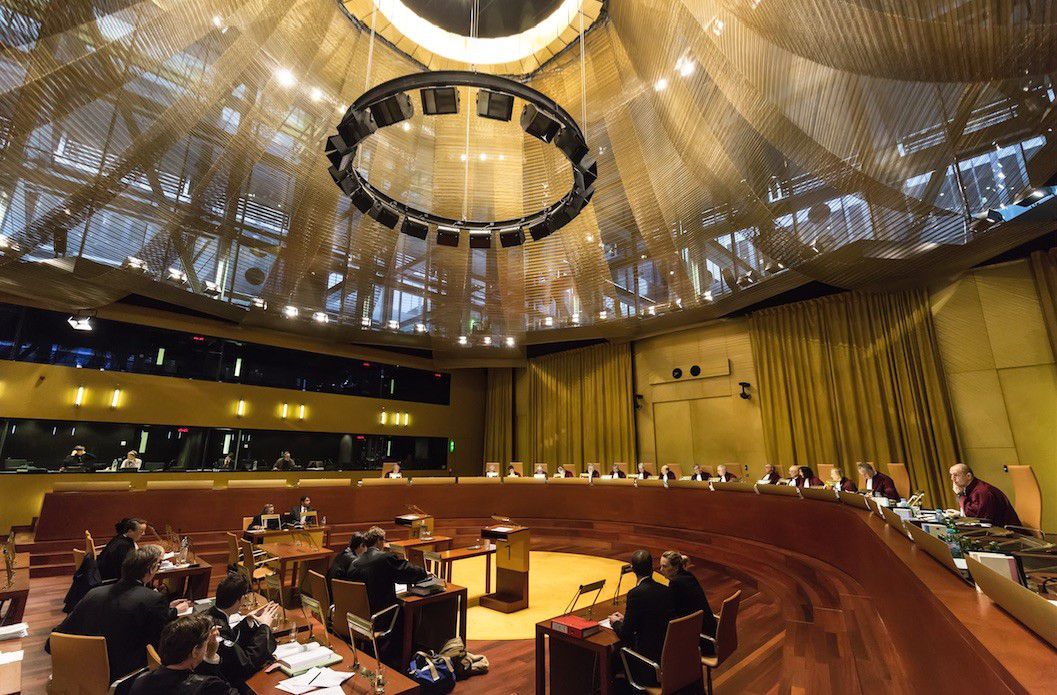 The Court of Justice of the European Union (CJEU) supported this Tuesday the decision of the Council (the EU countries) to keep the Palestinian Islamist movement Hamas on the European list of terrorist organizations.

In its opinion, the CJEU considered that the General Court should not have annulled Hamas’s maintenance on the list in the first instance due to a question of formality., because the President of the Council had not authenticated by means of a handwritten signature the expositions of individual reasons of said acts.

Through a sentence of the Sep 4, 2019, the General Court (first instance), also based in Luxembourg, held that A decision of the Council of March 2018 that updated the list of persons and entities sanctioned in the framework of the fight against terrorism had to be annulled, as well as a regulation for the execution of restrictive measures, as far as Hamas was concerned.

Likewise, it requested the annulment of the Council’s decision of July of that year that once again updated the black list and its implementing regulations, in relation to Hamas.

On Tuesday, the Court of Justice, constituted as a Grand Chamber, annulled the judgment of the General Court of September 4, 2019, considering that erred in law in judging that the explanatory statements relating to the maintenance of Hamas in the lists annexed to the contested acts should have been signed by the President and the Secretary General of the Council, as does the explanatory memorandum.

The Court considered that these explanations had been adopted by the Council at the same time as said acts, to which they were inseparably attached.

Therefore, he concluded that It is not mandatory for the President of the Council to sign, in addition to the act containing a general motivation for these restrictive measures, the statement of the individual reasons relating to that act.

It is enough that said explanatory statement is duly authenticated by other means.said the CJEU, which dismissed the appeal filed by Hamas in its entirety.

The UK seeks to classify Hamas as a “terrorist organization”

The OAS designated Hamas as a terrorist group