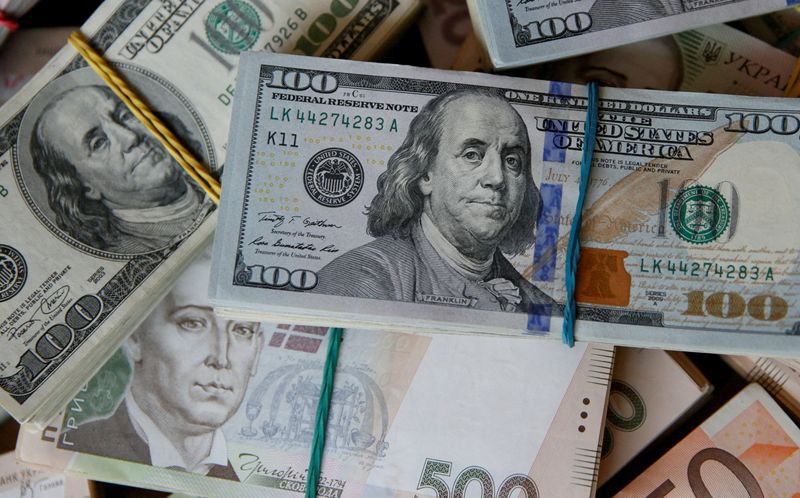 The euro fell to its lowest value against the dollar for 20 years, at the level of 0.98 dollarsafter what The Federal Reserve (Fed) raised its interest rates by 75 basis points and will hint that it will increase them more this year and in 2023.

The Fed raised interest rates to between 3 and 3.25%a decision that the markets had already discounted, but the forecasts of its members on rates are restrictive, of an increase in other 125 basis points until the end of the year and a rise in other 25 basis points in 2023until placing them in the 4.6% (3.8% in June projections).

In addition, tensions with Russia over the war in Ukraine lead investors to avoid risk and buy dollars, considered a safe currency in times of crisis.

For its part, the Japanese currency fell on Thursday to a minimum of 24 years against the dollarwhich came to trade at more than 145 yenafter the announcement by the Bank of Japan to keep its ultra-loose monetary policy unchanged.

The news pushed the US dollar up to 145.28 yen, before falling back slightly. In March, the price was around 115 yen per dollar.

Unlike other large economies that raise rates to contain price increases, the Bank of Japan maintains its ultra-loose policy of the last decade to reach sustained inflation of 2%.

This has led to a devaluation of the yen in recent months which, in turn, has caused imports to become more expensive in the world’s third largest economy.

Inflation rose to 2.8% in August, its highest level since 2014, but the Bank of Japan insists that this is a temporary phenomenon caused by the war in Ukraine.

In a statement, the entity defended the maintenance of the ultra-flexible policy of the last decade to “achieve the price stability objective of 2%” of inflation.