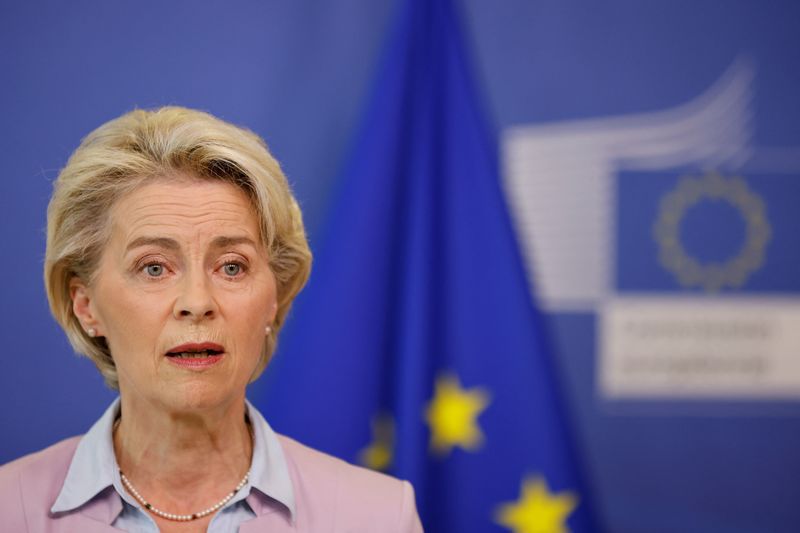 The European Commission opened the door to generalize to the rest of the European Union the so-called ‘Iberian exception’ by which Spain and Portugal have been able to temporarily limit the price of gas for electricity production and thus contain energy pricestriggered by the instability generated by Russia’s war in Ukraine.

“Based on the experience of the Member States, the Commission is willing to discuss the development of a temporary European framework to limit the influence of high gas prices on electricity price formation,” according to the working document. that Brussels shared with governments and to which it had access Europe Press.

The proposal was transferred to the countries in a meeting of ambassadors just over 24 hours before the energy ministers of the European Union participate in an extraordinary council to agree on measures with which reduce energy consumption and lower energy prices.

Without directly mentioning the Spanish-Portuguese experience, the text describes the mechanism initially designed to reduce wholesale electricity prices in the Iberian market (MIBEL), a system approved last June that will cost the Iberian Peninsula 8,400 million euros. .

“One option could be to limit the price of gas in electricity generation to a level that helps reduce electricity prices without leading to higher gas consumption. The cost differential between the cap and market prices will be assumed by the electricity system in the Member States.”, explains the document from Brussels, which includes other measures that will also be discussed on Friday by the ministers.

The Commission’s technicians recall that the prolonged situation of high gas prices has translated into “record energy bills” both in households and for European companies and warn of “widespread concern” about the impact of these prices on the cost of living, inflation and European competitiveness.

For this reason, the Community Executive maintains in its proposed measures, the economic context requires a “rapid and coordinated” response across the EU to address rising prices and prevent lasting social and economic damage.

The European Commission proposes a package of 5,000 million euros in financial aid to Ukraine