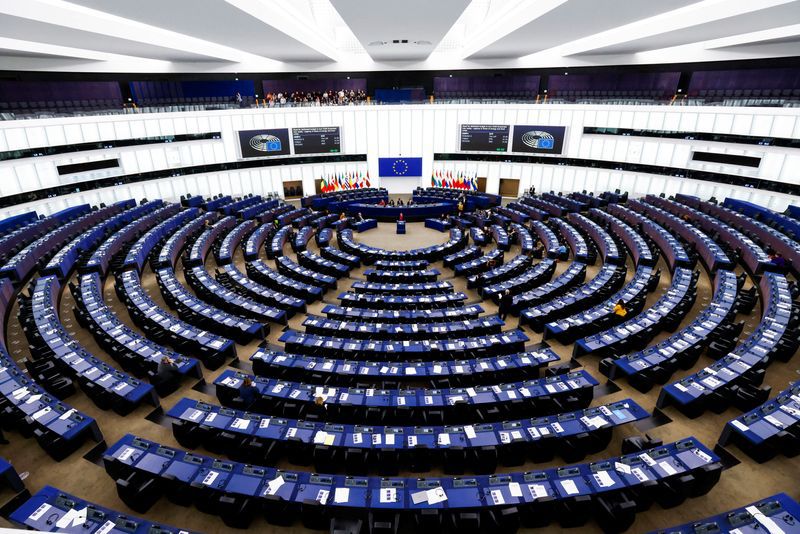 The The European Parliament asked the European Union (EU) on Thursday to incorporate the Iranian Revolutionary Guard between the “terrorist organizations”, despite Tehran’s warnings about that gesture.

The text adopted on Thursday, approved by a show of hands, specifically highlights that the forces Al Quds and the paramilitary militia Basijwho are affiliated with the Revolutionary Guard, should also be included in the list.

As the Revolutionary Guard is present in the Iranian economy through numerous Business that it directly or indirectly controls, the text also calls for the prohibition of “any economic or financial activity” with those signatures.

The motion on this request had been announced on Wednesday in the plenary session of the European Parliament in Strasbourg, France, and prompted an immediate reaction from the Iranian government.

Iranian Foreign Minister Hossein Amir Abdollahianmaintained a telephone contact with the head of EU diplomacy, Josep Borrell, who warned about “negative consequences” of such a decision.

“We have affirmed on numerous occasions that the Revolutionary Guard is an official and sovereign institution that plays a important and vital role in the national security of Iran and the region“, said amir abdolahian.

In a statement, the Iranian Foreign Ministry noted that in its conversation with Borrell Abdollahian “he strongly criticized the emotional position of the European Parliament and described the decision as inappropriate and incorrect”.

Since mid-September, Iran has been rocked by a wave of protest demonstrations following the death of

Relations between Iran and the EU have been strained since the beginning of the protests sparked by September death of Mahsa Aminia 22-year-old Iranian Kurdish woman who died in the custody of the morality police for not wearing her veil correctly.

The protests are carried out above all by young people and women shouting “woman, life, freedom”in which they launch slogans against the regime and burn veils, one of the symbols of the Islamic Republic and something unthinkable not long ago.

The Iranian authorities have responded with a strong police repression which has caused almost 500 dead and nearly 20,000 detaineesaccording to NGOs based outside of Iran.

To this is added the execution of four protestersone of them public, and sentences to hang at least 17 people.

Human rights organizations, such as Amnesty International, have denounced the trials as “shams” and “unfair” and have considered them “revenge”.

The EU has so far approved three rounds of sanctions against Iran for suppressing protests and for sending weapons to Russia in its war against Ukraine.