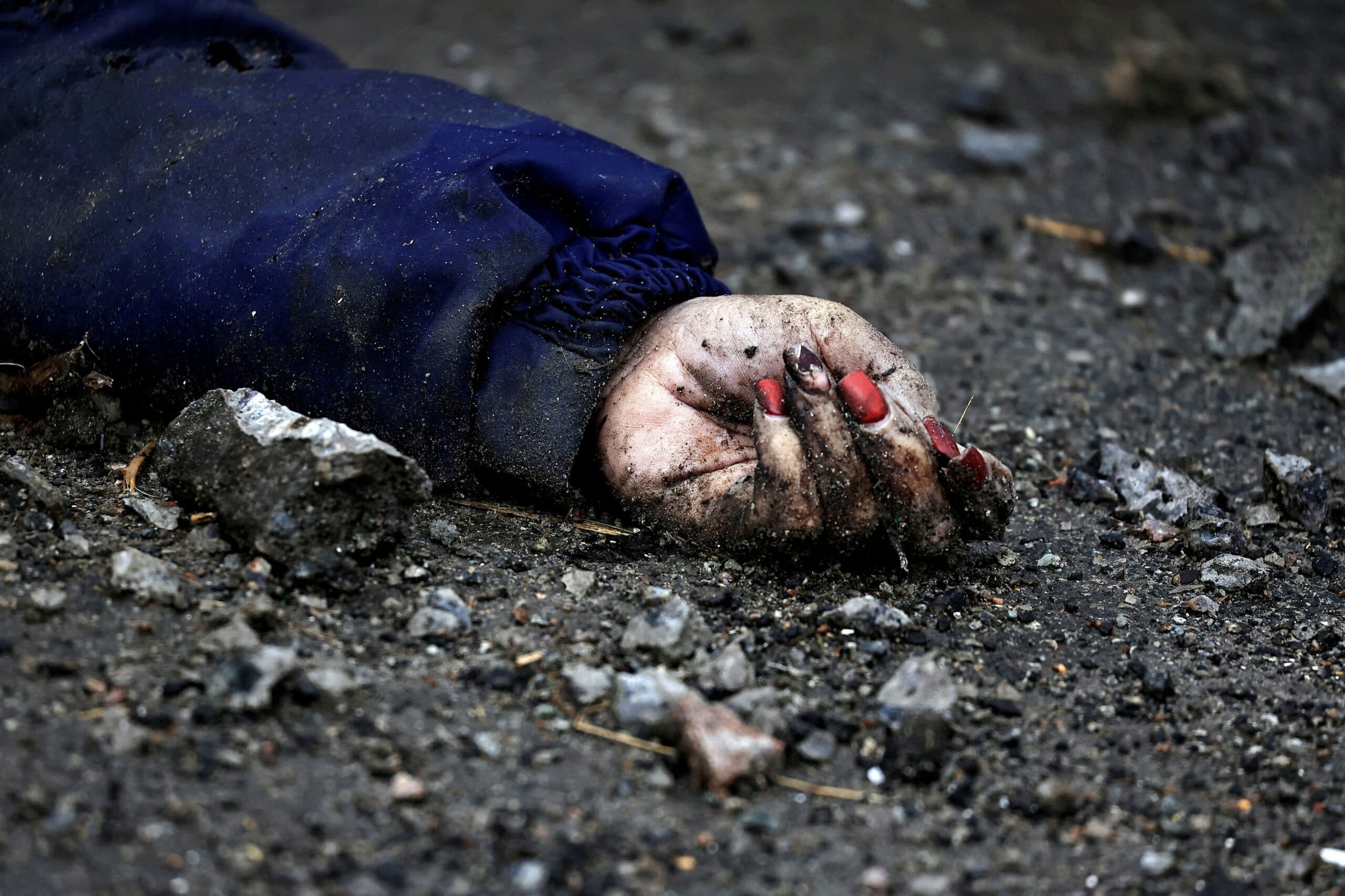 The European Union will try to create a specialized court backed by the United Nations to investigate and judge potential war crimes committed by Russia in Ukraine, said Wednesday the president of the European Commission, Ursula Von Der Leyen.

“We are ready to start work with the international community and get as much international support as possible for this specialized courtVon Der Leyen noted.

Ukraine has been pushing for the creation of a special court to try Russian political and military leaders it believes guilty of starting the war.

The International Criminal Court (ICC)based in The Hague, launched its own investigation into alleged war crimes and crimes against humanity following Russia‘s invasion of Ukraine on February 24, although has no competition to try crimes in Ukraine.

“While we support the International Criminal Court, we propose to create a specialized courtwith the support of the United Nations, to investigate and prosecute the Russian aggression against Ukraine,” Von Der Leyen added.

Russia denies attacking civilians in what it calls a “special military operation” in Ukraine.

The G7 agreed on Tuesday to set up a coordination network to investigate war crimes as part of a plan to try alleged crimes in Ukraine.

The words of Von Der Leyen They arrive a day after the President of Ukraine, Volodimir Zelensky, will urge you to create a special court so that “every Russian murderer receives the punishment he deserves” in the International Criminal Court.

Zelensky lamented in his usual late-night speech that “the available international legal instruments are not sufficient for justice to be done.”

“Even in the International Criminal Court it is still impossible to bring Russia’s highest political and military leaders to justice for the crime of aggression against our state, for the main crime. The crime that gave rise to all the other crimes of this war, and not only after February 24, but also from 2014. That was when it all started, ”he said.

Therefore, he stated that Ukraine intends to “unite the world majority in support of the draft resolution of the UN General Assembly on the Special Court.

For there to be responsibility for the aggression, he added, “a Special Court is needed, in addition to the International Criminal Court. And we are doing everything we can to create that court.”

The Ukrainian ruler said that he already cooperates with “many countries and international organizations so that every Russian murderer receives the punishment he deserves. We have already established cooperation with the International Criminal Court and we will increase it.”

He recalled that this Tuesday the speech of the first lady of Ukraine, Olena Zelenskábefore the Parliament and the people of Great Britain “devoted himself to exactly this task.”

She mentioned that she called on Britain to lead “worldwide efforts to establish a Special Court for the crime of Russian aggression against Ukraine and restore justice.

According to Zelensky, Ukraine already has “strong cooperation” with the Netherlands, who is helping with the creation of a prosecutor’s office to collect evidence of war crimesand is working with France “in the field work to document the Russian evil”.

(With information from Reuters and EFE)

Russia’s revenge against Ukraine after its setback in Kherson: it bombed the region almost 260 times in a week