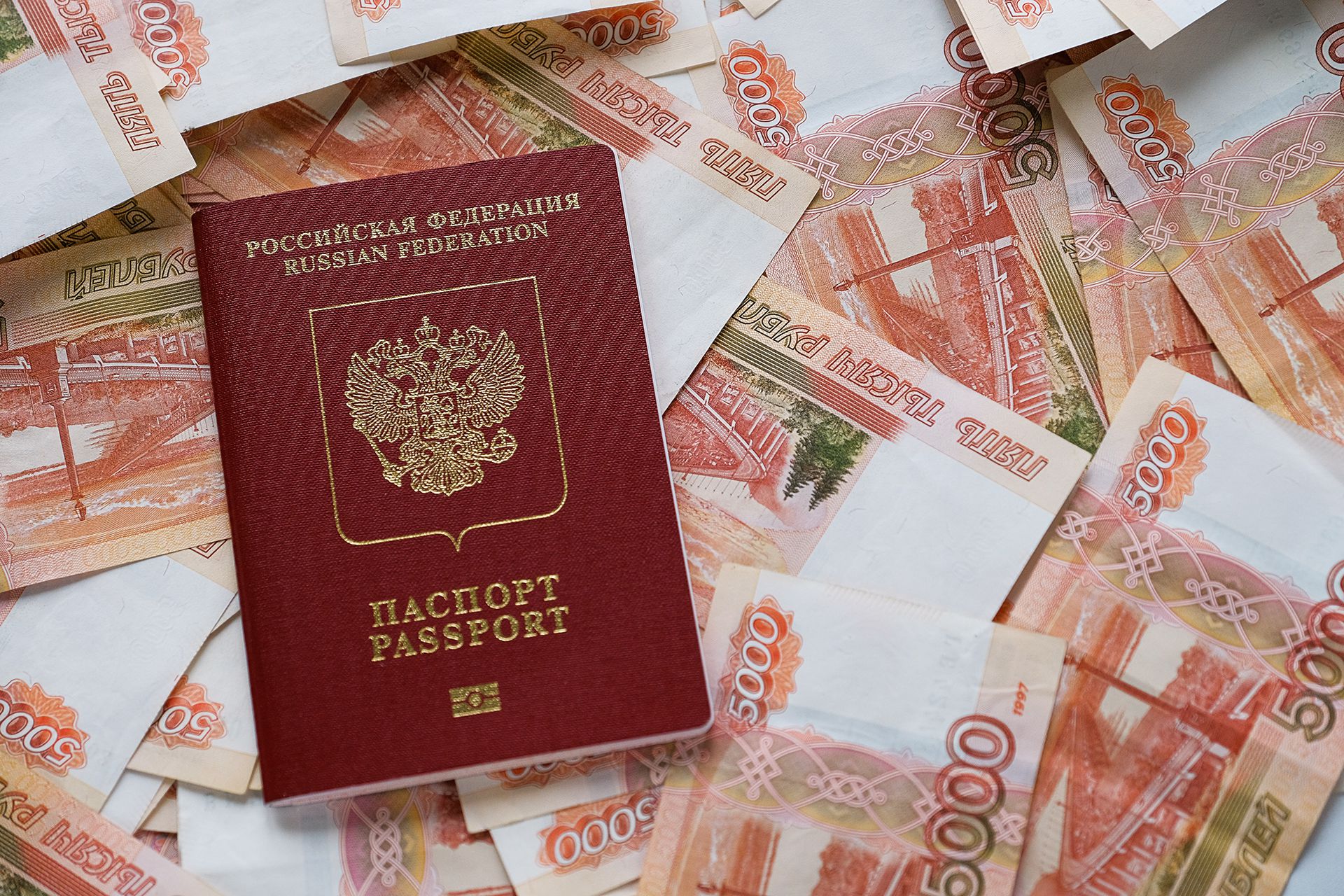 Close the borders for the citizens of the Russian Federation in a clear sign of repudiation of the illegal invasion of their country into Ukraine. In this way, the Baltic states are considering toughening sanctions against the Kremlin, closing the rules for them to enter Europe, a measure that could be generalized in the community bloc, given that the closure of air connections has not been enough if one takes into account the number of tourists arriving from Russia.

“The most important sanctions consist in closing the borders to the Russians,” the Ukrainian president recently insisted, Volodymyr Zelenskyin an interview with the newspaper Washington Post.

As of August 18, Estonia, with a government determined to confront the threat posed to Europe by the Kremlin regime, It will prohibit Russians from going on recreational trips despite their Schengen visa while the bloody war drags on. An objective: raise awareness about the abuses of the invasion arranged by Moscow, against the propaganda of Vladimir Putin to make their fellow citizens believe that it is just a “military operation” to denazify and liberate Ukraine.

Entry with a visa issued in another country of the European Union (EU) has so far been possible without any problem. But the argument of Estonia, which warned of the multiplication of entries to Europe by land through its country, is that they have made tourist visits throughout the continent using the Baltic countries as a gateway. This precedent, which is already taking concrete form in these nations and Finland, it hopes to be extended to the entire European Union, an idea that has begun to be debated among the Twenty-seven.

“It’s time to end Russian tourism.” It was a request that impressed within the community bloc, made by Estonian Prime Minister Kaja Kallaswho asked his partners to no longer issue tourist visas to Russian citizens.

“Visiting Europe is a privilege, not a right,” Kallas wrote on Twitter. Like the rest of the Baltic countries, Poland or the Czech Republic, your country no longer grants, with few exceptions, visas to Russians since July 28. It is sought that only Russian citizens who live permanently can move with peace of mind and for those who justify traveling to visit relatives.

When it was decided in July to lift the restrictions due to the coronavirus health crisis, Russian citizens have increased their arrivals in Europe and, in particular, in the Baltic States. Because the imposed sanctions make no flights between Russia and the EU possible from February 28, Russians wishing to travel west enter the Schengen area by crossing the land border that separates them, in particular, from Finland, Estonia and Latvia.

The Estonian Foreign Minister Urmas Reinsalu, confirmed the restriction on the entry to the Baltic country of Russian citizens who have visas for the Schengen area. However, the measure affects only visas issued by Estonia and it is not clear what will happen to Russians who have obtained visas from other European countries.

Finnish Prime Minister Sanna Marin also expressed support for the idea of ​​a European ban on issuing tourist visas to Russians. His government is considering restricting the issuance of tourist visas for Russian citizens. For example, allocate only one day a week for receiving applications, advanced a statement from the Ministry of Foreign Affairs of Finland.

A moral sanction for the Russians, a question of values. Even in Finland, some tourist spots, such as Imatra Falls in the city of the same name, a place very popular with Russian visitors, the local government has decided that the Ukrainian national anthem be broadcast several times to express its rejection of the invasion of that country.

In lappeenrantaa town located on the shores of Lake Saimaa in the southeast of the country, near the border with Russia, it also rings every night over the town hall, replicating this formula to the shopping malls popular with Russian tourists.

“The goal is to express strong support for Ukraine and condemn the war of aggression,” Mayor Kimmo Jarva said. “We have to make a decision. There is a lively debate on the visa issue in Finland. Of course, if Russian tourists don’t come here, it means a loss of revenue for businesses, and that’s a shame. It is still considered essential that an independent country is not invaded and people die in wars. Those are much more important values ​​and we fully support Ukraine in this regard,” she explained.

For its part, the Polish government expressed a proposal for similar restrictions. As stated by the country’s deputy foreign minister, Piotr Wawrzyk, following the example of Estonia and Latvia, a concept is being developed that makes it impossible to issue visas to Russians.

Wawrzyk has been in favor, on behalf of his country, about new sanctions against Russia for the war invasion of Ukraine, including the suspension of these visas. In this regard, the official explained that he is analyzing another way to prevent entry, but with a formula that is accepted by other member states.

“What Germany, France either Netherlandshave declared themselves against, due to this reluctance, Poland is working on a new solution”, The deputy minister has indicated, who added: “We hope to have a decision on this in the coming weeks.”

The European Visa Code does not provide for a general and automatic prohibition of the issuance of said document. It is based on an analysis of the requests individually, for which the member states should decide within the framework of the policy of sanctions against the Russian Federation.

Before banning tourist visas, the Council of the European Union, made up of the governments of the Twenty-seven, could suspend or abrogate the visa facilitation agreement between Russia and the EU. This regime enables Russian citizens to obtain European visas swiftly and at low cost. At the moment, it is only partially suspended from February 25 for certain categories of people linked to Russian power.

To go towards a more restrictive measure, specialists maintain that additional measures must be taken. One of them, according Philippe DeBruyckerexpert in European asylum and immigration law at the Free University of Brussels“it would be wise to apply restrictive measures, including travel bans, to additional categories of people, for example diplomats or senior officials, instead of taking measures that apply to everyone without distinction.”

The debate is open. Among the Twenty-seven, from the beginning, the sanctions policy was based on the idea of ​​not “punishing” the Russian population itself and of differentiating ordinary Russian citizens from the regime.

“We are not at war against the Russian population”, explain sources in Brussels published by European media. Sifting this other principle, member states could discuss tourist visas at the next informal meeting of foreign ministers on August 31.

Ukraine destroyed a base of the Wagner Group, the mercenaries in the service of Putin: a photo revealed its location