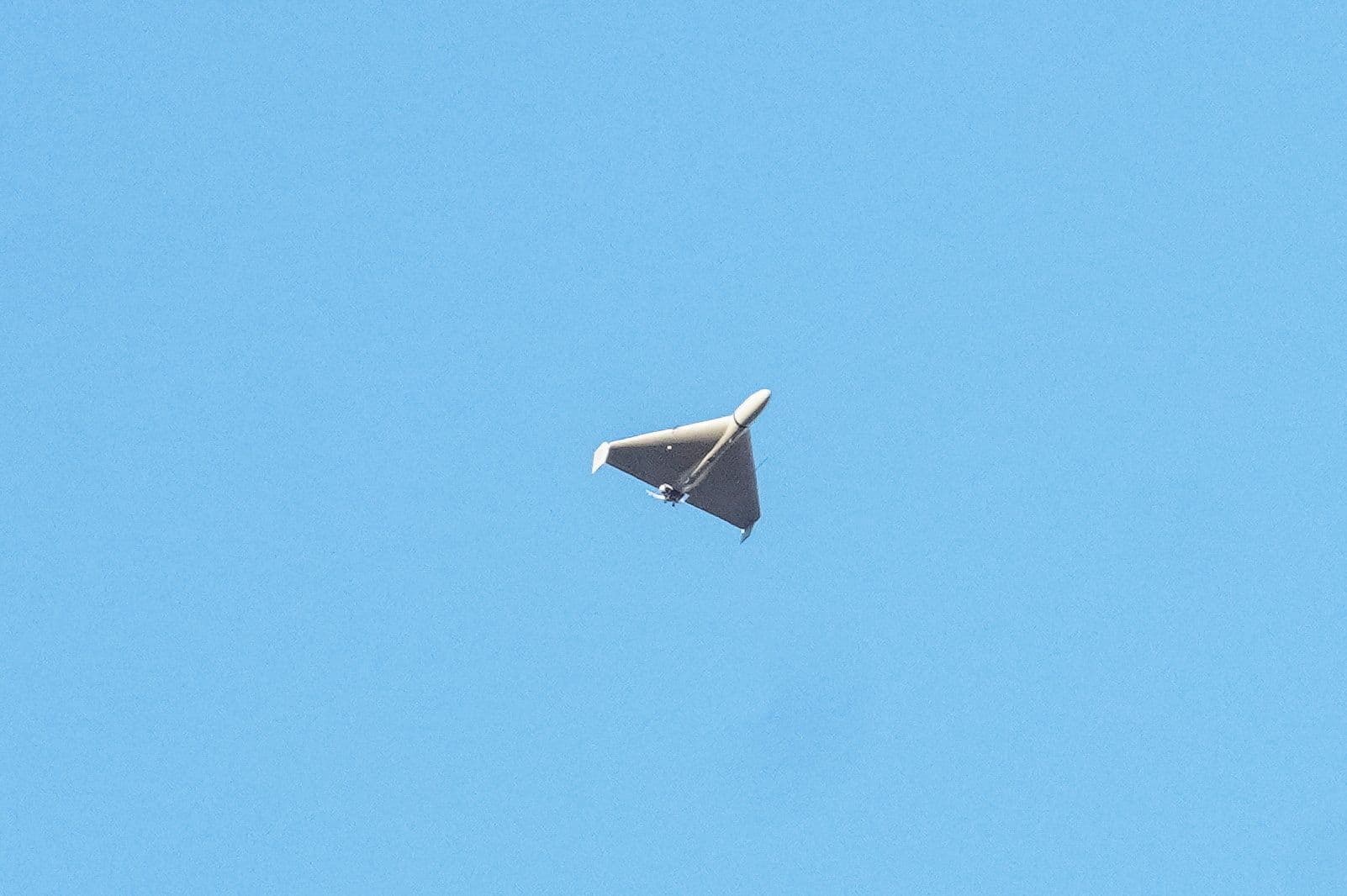 The European Union threatened on Monday Iran with new sanctions if it is shown that it continues to provide weapons to Russia in his war against Ukraineas it did on October 20, when it sanctioned three people and a company for giving kamikaze drones to Moscow.

“The EU acted very quickly. On October 20, the EU countries approved the sanctions after having sufficient evidence that Russia has used Iranian drones against Ukraine. The EU will continue to consider all the actions or options at its disposal”, affirmed the spokesperson for Foreign Affairs of the Community Executive, Peter Stanoat the institution’s daily press conference.

Stano added that EU countries continue to “very closely” this question and that “they are prepared to act if there is more evidence that Iran continues to give these weapons to Russia”, in the same line that the foreign ministers of the G7 last Friday, after their meeting in Germany.

The Iranian Foreign Minister, Hossein Amir Abdolahianacknowledged for the first time on Saturday that his country supplied drones to Russia, although he said the shipments were made before the start of the invasion of Ukraine on February 24.

The President of Ukraine, Volodymyr Zelenskyassured on Saturday that this claim is false since kyiv shoots down “at least ten Iranian drones every day”.

Russia is believed to have ordered some 2,400 drones of the type Shahed-136, that the Russian forces use under the name of “geran”.

For Zelensky, the use of Iranian drones is a symbol of the “military and political failure” of the Russian troops.

The sanctions that the EU approved on October 20 against Iran were added to those that it approved three days earlier against 11 Iranian citizens, among them the head of the Moral Police, Mohammad Rostami Cheshmeh Gachiand four companies from that country in response to the repression against protesters, after the death of Mahsa Amini.

The Shahed Iranians have an explosive charge and can hover over their targets before launching themselves at them. They can be launched in quick succession from platforms. Their characteristic A-shaped design makes them easy to identify.

Iran is reinforcing its commitment to supply weapons for Russia’s assault on Ukraineaccording to US and allied security officials, by secretly agreeing to send not only attack dronesbut also from what some officials described as the first Iranian-made surface-to-surface missiles intended for use against Ukrainian cities and troop positions.

The increased flow of weapons from Tehran could help offset what Biden administration officials say have been huge Russian military equipment losses since Moscow invaded the country in February, and a rapidly dwindling supply of precision-guided munitions of the type used in last week’s attacks on multiple Ukrainian cities.

An intelligence assessment shared in recent days with Ukrainian and American officials maintains that Iran’s arms industry is preparing a first shipment of Fateh-110 and Zolfaghar missiles, two well-known Iranian short-range ballistic missiles capable of hitting targets at ranges of 300 and 700 kilometers, respectively, two officials briefed on the matter said. If carried out, it would be the first delivery of such missiles to Russia since the start of the war.

In August, the same officials identified specific Iranian drones, the Shahed series and the Mohajer-6, which Tehran was beginning to supply to Russia for use in Ukraine. The remains of both types have been recovered, analyzed and photographed by Ukrainian forces in recent weeks. It seems that Russia has repainted the weapons and given them Russian names.

The head of Putin’s mercenaries acknowledged that he interferes in foreign elections and threatened: “We will continue to do so”

kyiv prepares for a winter without heating, water, or electricity due to Russian attacks on energy infrastructure