The wife of a Russian tycoon jailed in Moscow for plotting a series of murders was found dead in her home on one of London’s most expensive streets, sparking speculation about her surroundings.

Irina Izmestieva, 52, moved to the UK in 2007 after her then-husband, the former MP Igor Izmestiev, be detained and then sentenced to life imprisonment, convicted of leading a criminal gang and planning several murders.

The woman, director and film producer, mother of two daughters, had been ill in recent days, but her health was generally good. For this reason, rumors about some poisoning did not take long to spread, although for now there is no evidence in this regard.

Oxana Mason, who worked as Izmestieva’s personal assistant for 12 years, he was the one who discovered the lifeless body in his Kensington home, where he arrived after seeing that the woman did not answer the calls. He entered with a spare key and called the police after confirming his worst fears.

“She was an absolutely beautiful and healthy woman.“, said to The Telegraph.

Mason called the rumors of an attack “nonsense” and said that her ex-husband’s environment had “nothing to do with Irina’s death”, calling it “a tragedy”.

“I spoke to her on November 10th and she said she had a little numbness in her fingers and a little pain in her heart. It must be a stroke, and that is what they commented at first sight. When they found her they told me it was a natural death and that it was either a stroke or a blood clot. But an investigation will show it, “he told the Telegraph.

However, Yevgeny Chichvarkin, a Russian businessman living in London who had a close relationship with Izmestieva posted on Facebook that I was suspicious of what happened. In recent years, Irina Izmestieva has been involved in a real estate dispute of which I have no right to give details. And now they have found her dead after a new advance in that dispute. I hope that the British intelligence services will carry out a proper investigation so that one day we can find out what happened. I can say for myself that he was a very healthy person“, wrote. 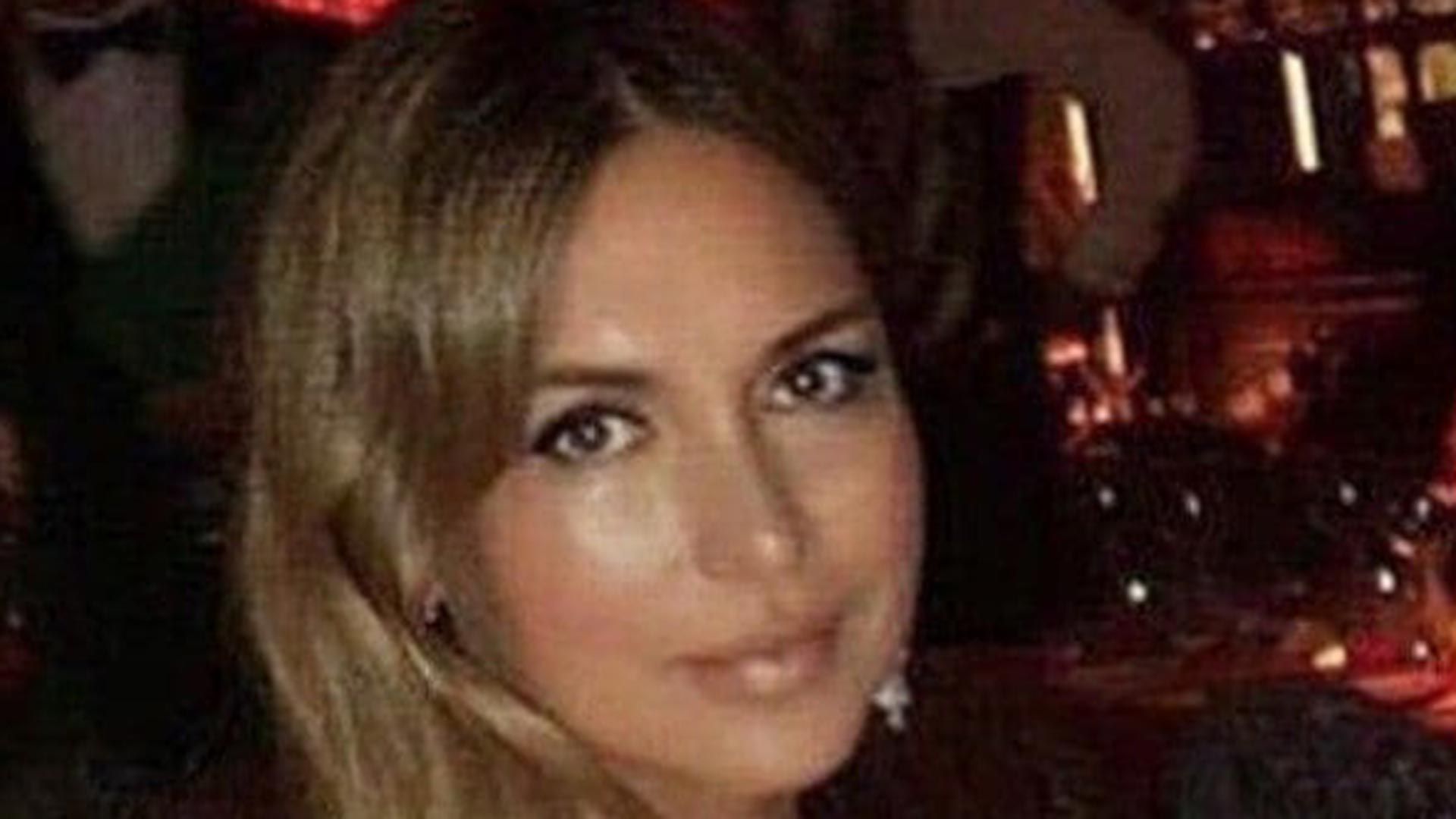 Also, her former assistant said that although she was not vaccinated against COVID, there are no signs that lead her to think she was sick. In addition, he ruled out that it was a suicide. “He loved his life here in London” and had “no reason” to do so, Mason said. “She had a film company, she is an absolutely beautiful and healthy woman who has raised two beautiful daughters,” he added.

In turn, Miranda Mirianashvili, a friend of Izmestieva, said on Instagram that the woman had recently developed a cough and was taking antibiotics. “They found her sleeping on the sofa in her London home. I was already dead”, He detailed.

Shock in Los Angeles for a confusing episode: a model died and her friend is in a critical situation