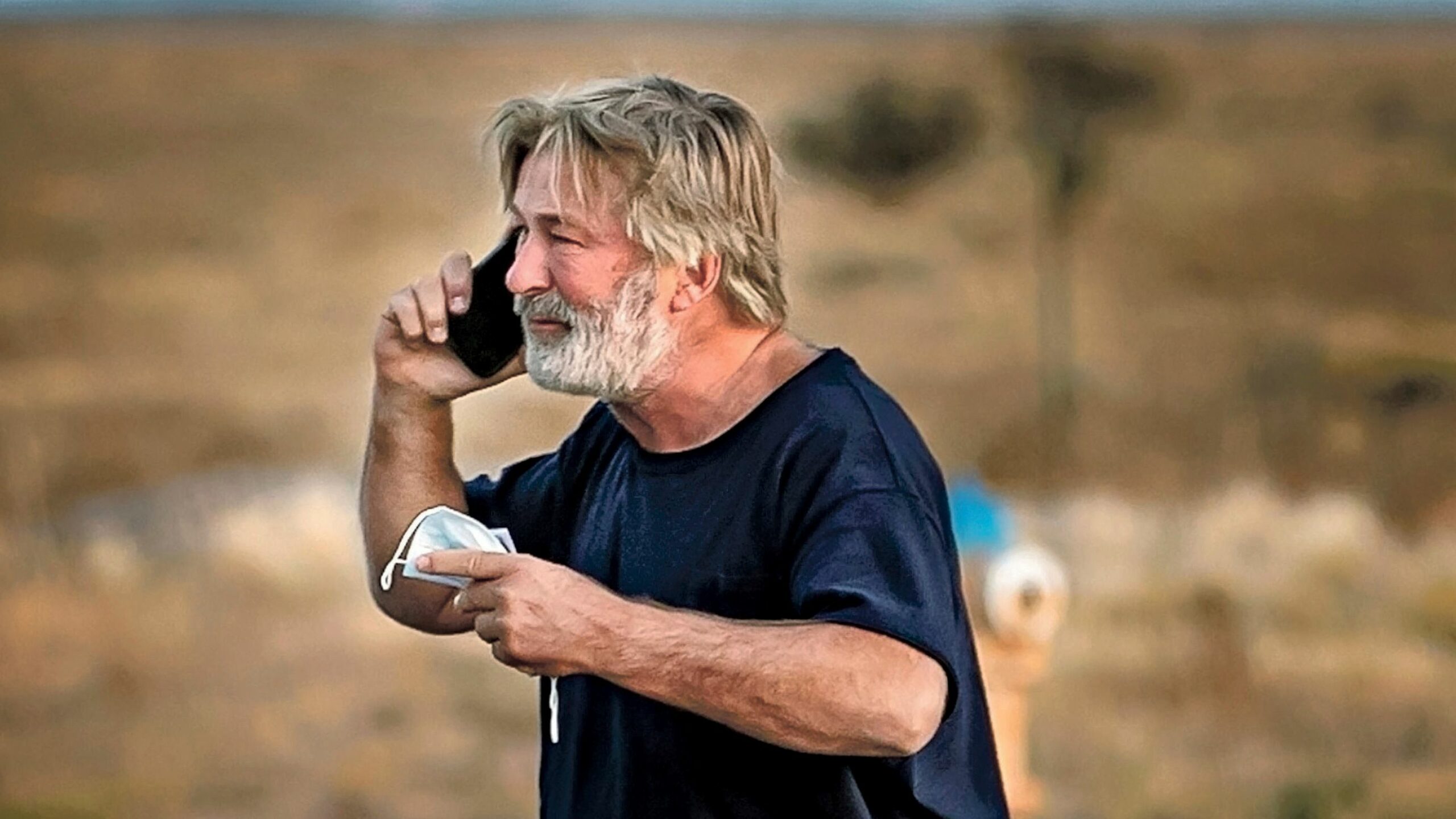 A forensic report from FBI concluded that the weapon that the actor handled alec baldwin and that caused the death of the cinematographer Halyna Hutchins last October 21 could not be actuated without pulling the trigger.

Baldwin has consistently denied pulling the trigger on the gun, which was supposed to be loaded with dummy bullets, but a new report has concluded that the Colt .45 caliber revolver used on the set of the film rust could not be fired without the trigger being pulled.

“With the hammer in the positions it was in, the barrel could not be fired without pulling the trigger,” the report warned.

This means that the actor could face criminal charges for the incidentand the Santa Fe Sheriff’s Department has confirmed that the case will go to the District Attorney.

During the test for a scene in the film, Baldwin believed he was handling a “cold gun” (a prop weapon without live ammunition) when it went off and a live bullet hit Hutchins’s chest, causing his death. The movie director, Joel Souzawas also injured by a rebound from the shot.

The fbi report reveals what was done with the results of an accidental discharge test -it was not reported if it was carried out with the same pistol or with an identical copy-, but according to abcnews.

Baldwin said that he had removed the hammer and posed with it for the camera while Halyna taught him how to place it. The actor said he let her go and it went off without him pulling the trigger.

According to the magazine Varietythe investigation of FBI also looking find out how a real bullet got on the set and in the actions of weapons specialist Hannah Gutiérrez Reed, 24, who was working in that role in a movie for the second time.

The Santa Fe County Sheriff’s Office, which is leading the homicide investigation, received the report and other documents from the FBI related to the incident.

On the other hand, investigators are still waiting to receive a report of Baldwin’s phone records, nearly seven months after he turned in his phoneand the local district attorney has not yet made a decision on the case.

In the records published so far, the researchers described the complacency, disorganization and neglect of security measures in the making of low-budget film.

Videos released by investigators show an interrogation with Baldwin hours after the fatal shooting and rehearsal clips showing Baldwin dressed as a cowboy practicing a quick maneuver with a gun.

Baldwin has told investigators that when the gun went off, he initially did not know Hutchins would die and was surprised to learn that he was holding a gun loaded with live ammunition. The actor, who was also a producer on the film, he said the gun must have been empty for a rehearsal without filming.

In April, the New Mexico Office of Occupational Safety and Health issued a scathing report of safety flaws that violated standard industry protocols. It included testimony that production managers took limited or no action to address two previous on-set failures, complaints from crew members that went unheeded, and reports that weapons specialists were not allowed to make decisions about additional training. in safety.

Alec Baldwin’s questioning and doubts minutes after the fatal shooting in “Rust”: “That’s a bullet”