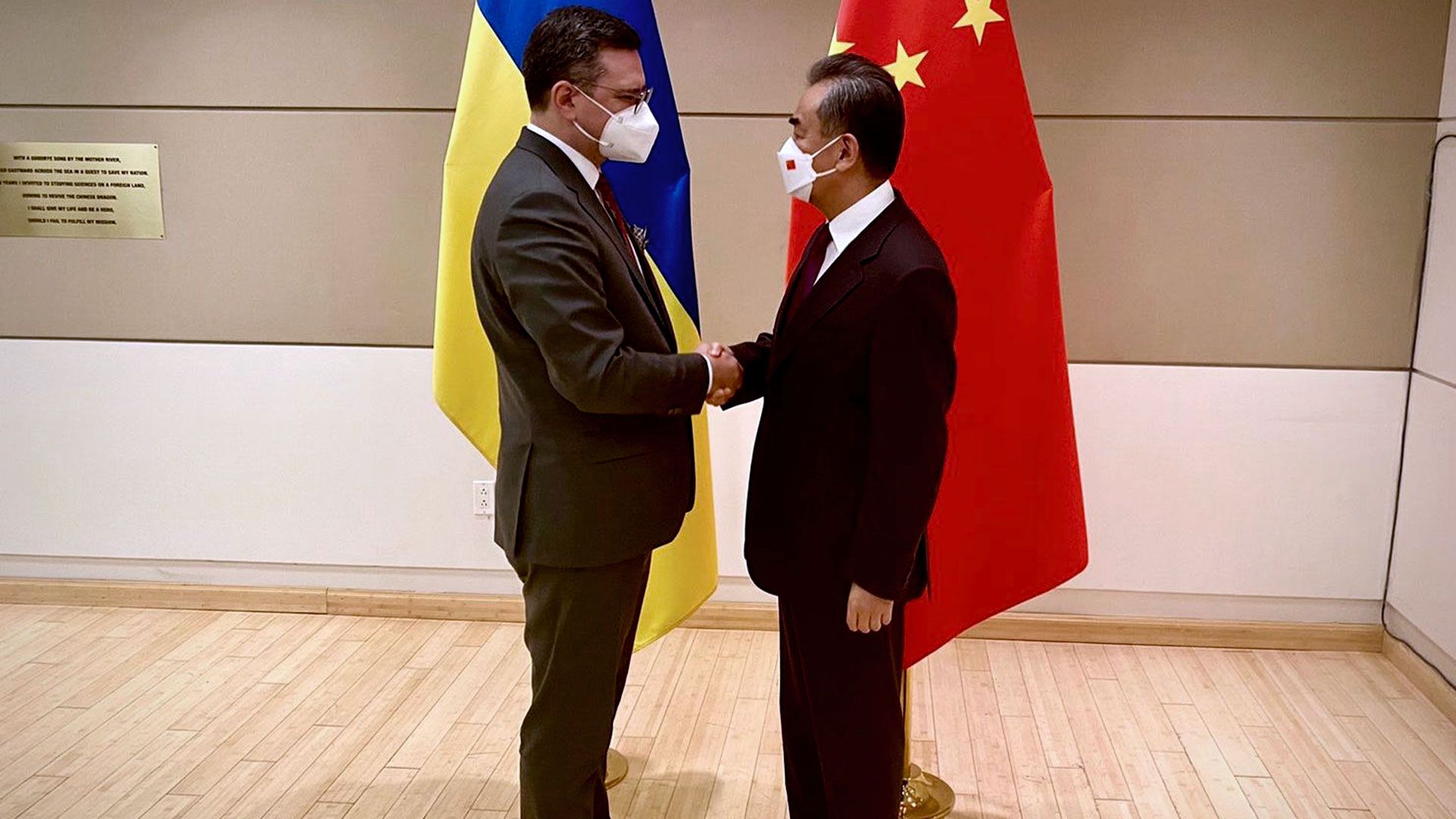 Wang indicated that the Chinese president, Xi JinpingI call respect the sovereignty and territorial integrity of all countries, fully observe the purposes and principles of the UN Charter, take seriously the legitimate security concerns of nations, and support all efforts leading to the peaceful resolution of the crisis in Ukraineaccording to information from the Chinese state news agency Xinhua.

Beijing and Moscow have brought their positions closer to the United States and Europe, and Xi Jinping has recently met with Vladimir Putin to strengthen their alliance, although he has been careful to provide all kinds of resources that could motivate Western sanctions.

The Chinese minister assured that it is “China’s most authoritative exposition on the Ukrainian issue and the fundamental principle in viewing and handling this issue”. He added that as a permanent member of the UN Security Council, the Asian country “has always been committed to promoting peace talks, it never sits idly by, nor does it add fuel to the fire or take advantage of the situation by own interests”.

According to XinhuaWang thanked the Ukrainian government and people for their help and care during the evacuation of Chinese personnel in Ukraine, especially students“which demonstrates the friendly feelings between the peoples of both countries.”

In the framework of the 30th anniversary of diplomatic relations between China and Ukraine, the official said that his country “is ready to take this opportunity to planning the development of bilateral ties in the next stage, carry forward the traditional friendship and better benefit the peoples of the two sides”.

For his part, Kuleba said Ukraine attaches importance to China’s international status and significant influence, and hopes that play a key role in alleviating the current crisis. In addition, he stated that kyiv is ready to promote dialogue and negotiations in accordance with national interests, according to the Chinese news agency.

“Protest! Fight! Flee!”: Zelensky called on Russians to demonstrate against the mobilization ordered by Putin

More than 1,500 historic buildings in Ukraine have been damaged since the start of the Russian invasion