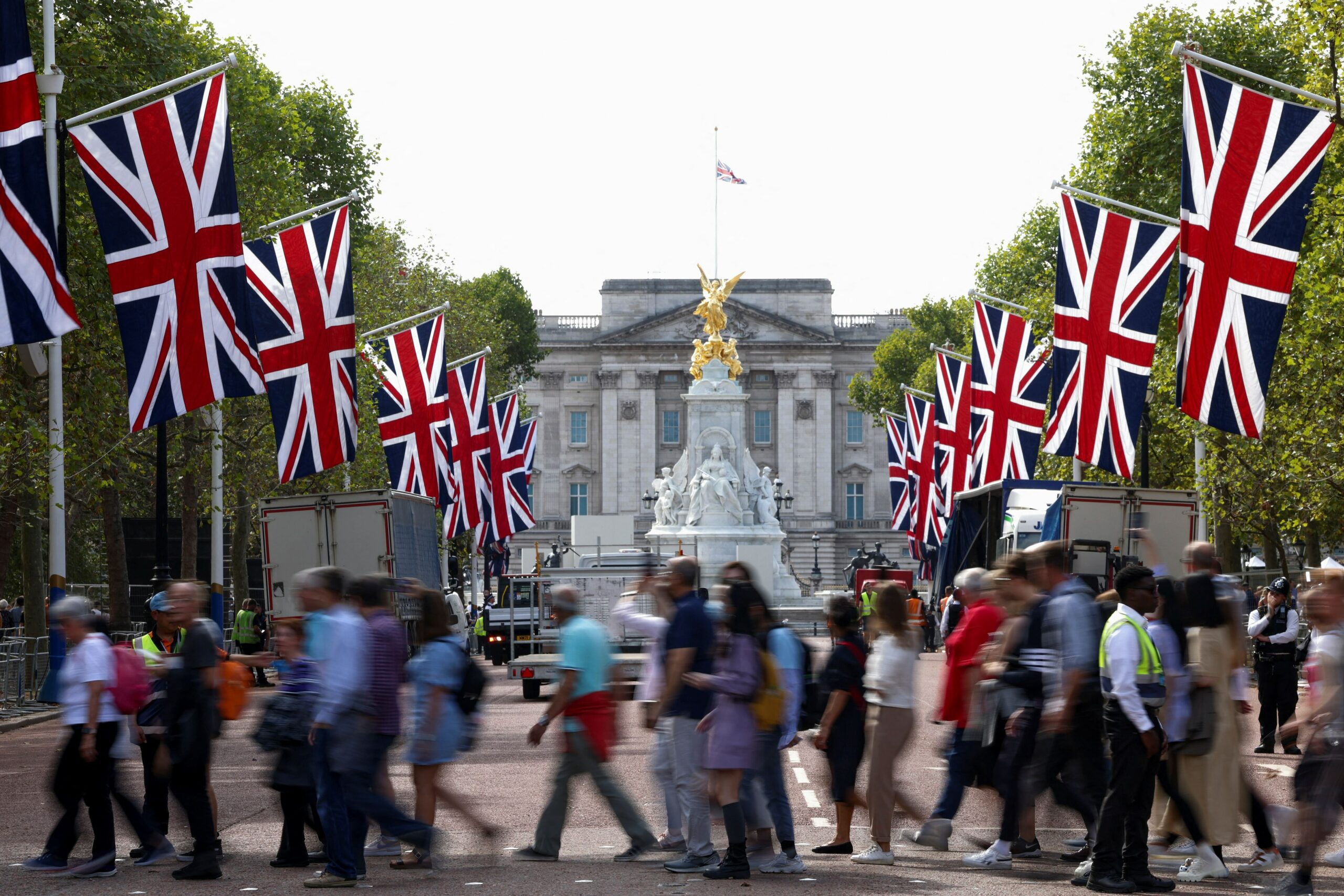 Plans to break with the British Crown and proclaim a republic are on the agenda for most of the former British colonies in the Caribbean, a move that may accelerate after the death of Elizabeth II.

Bahamas, Belize, Jamaica, Antigua and Barbuda, Saint Vincent and the Grenadines, and Saint Lucia are the former colonies that after their independence maintained the English monarch as head of state and that in recent months they have advocated changing their political status.

The Prime Minister of Antigua and Barbuda, independent since 1981, Gaston Browne, reiterated this wish shortly after the death of Elizabeth II, announcing that he would call a referendum within three years for the population to decide if they want to remain united to the monarchy. British or proclaim a republic.

“It is the final step to complete the circle of independence, to ensure that we are truly a sovereign nation”

“This is not an act of hostility or any difference between Antigua and Barbuda and the monarchy, but it is the final step to complete that circle of independence, to ensure that we are truly a sovereign nation.”Browne stressed last Saturday.

As the former permanent representative to the United Nations of Saint Lucia Cosmos Richardson told Efe, the death of Elizabeth II “is not going to stop the calls for republicanism and for the United Kingdom to pay reparations and apologize for the atrocities of slavery.”

During the trips to several of these countries last March and April of the Dukes of Cambridge and the Earls of Wessex, Caribbean leaders reiterated their plans to have their own head of state and there were popular protests demanding economic compensation for slavery.

The Prime Minister of the Bahamas, which became independent in 1973, Philip Davis, acknowledged that the royal visit generated anti-colonial sentiment in the region with calls for reparations and for the former colonies to definitively break ties with the British Crown.

For his part, Browne communicated to the counts of Wessex, Eduardo and Sofía, during his visit the desire of the Caribbean territory to proclaim a republic and called for “restorative justice” for Antigua and Barbuda for slavery.

Along the same lines, the Jamaican government announced plans last year to seek compensation for having forcibly brought some 600,000 Africans to work on sugar cane and banana plantations.

“It can be expected that there will be continued movement towards a review of the status of the British sovereign as head of state of these countries as the new King Charles III addresses the issue of restorative justice.”Richardson assured.

BARBADOS AS A LATEST EXAMPLE

This feeling gained momentum after the proclamation in Barbados of a republic on November 30, 2021, when the then-governor Sandra Mason was sworn in as head of state, who stated that with this transition, Barbadians could “take full advantage” of the essence of their sovereignty.

On that day, the Prime Minister of Saint Vincent and the Grenadines, Ralph Gonsalves, whose country gained independence from the United Kingdom in 1979 but remains linked to the British Crown, made a strong call for republicanism.

“Barbados is not doing anything new, but what it is doing is of the utmost importance to its people and to our Caribbean civilization. I am hopeful that in my lifetime all or most of the independent Caricom (Caribbean Community) countries will move from a monarchical to a republican system.”, he stressed.

Gonsalves also proposed, last July, hold a referendum for the people to decide whether or not to replace Elizabeth II as head of state “before the end of the year or at the beginning of the next, if the opposition agrees.”

Before they had become republics Guyana, on February 23, 1970; Trinidad and Tobago, which severed ties with the British monarchy on August 1, 1976; and Dominica, whose transition was executed on November 3, 1978.

“We are seeing a decisive moment in the history of this type of cohesion that the United Kingdom has maintained after World War II with a series of countries to maintain its hegemonic force in the world,” international affairs analyst Carlos Severino.

In the opinion of this professor of political geography at the University of Puerto Rico (UPR), there has been “an attrition” in recent decades and the death of Elizabeth II “can certainly accelerate this by taking advantage of the political situation of the new regents.”

Although all Caribbean leaders expressed their regret and highlighted Elizabeth II’s leadership after her death, the movements that have already begun are not going to stop.

As Jamaica celebrated 60 years of independence on August 6, Prime Minister Andrew Holness assured that his administration is working to achieve this change in political status ahead of the 2025 general elections.

Coinciding with the event, opposition leader Mark Golding again urged the government to commit to full political independence “eliminating the last vestiges of past colonial rule.”

A survey of August past showed that the 56% of Jamaicans are in favor of removing the British monarch as head of state.

In Belize, which declared its independence in 1981, the Minister for Political and Constitutional Reform, Henry Charles Usher, also announced last March the creation of a commission to carry out consultations throughout the country on the definitive process of decolonization.

“The decolonization process is engulfing the Caribbean region. Perhaps it is time for Belize to take the next step to truly own its independence.”he underlined.

Carlos III will have to face these initiatives to eliminate the colonial vestiges. His function, like that of Elizabeth II before it, is above all symbolic, subject to the legal system of each nation, and was maintained after independence as in many cases the local institutions were not prepared for full sovereignty.

For the analyst Severino, who was dean of the Faculty of Social Sciences and rector of the Río Piedras campus of the UPR, “the new monarch right now does not have the charisma or the trajectory of his mother.”

“On the contrary, he brings a legacy of a somewhat turbulent past that will undermine credibility in his difficult task,” he warned.

Barbados leaves the United Kingdom and will be the youngest republic in the world: Queen Elizabeth II will no longer be its head of state