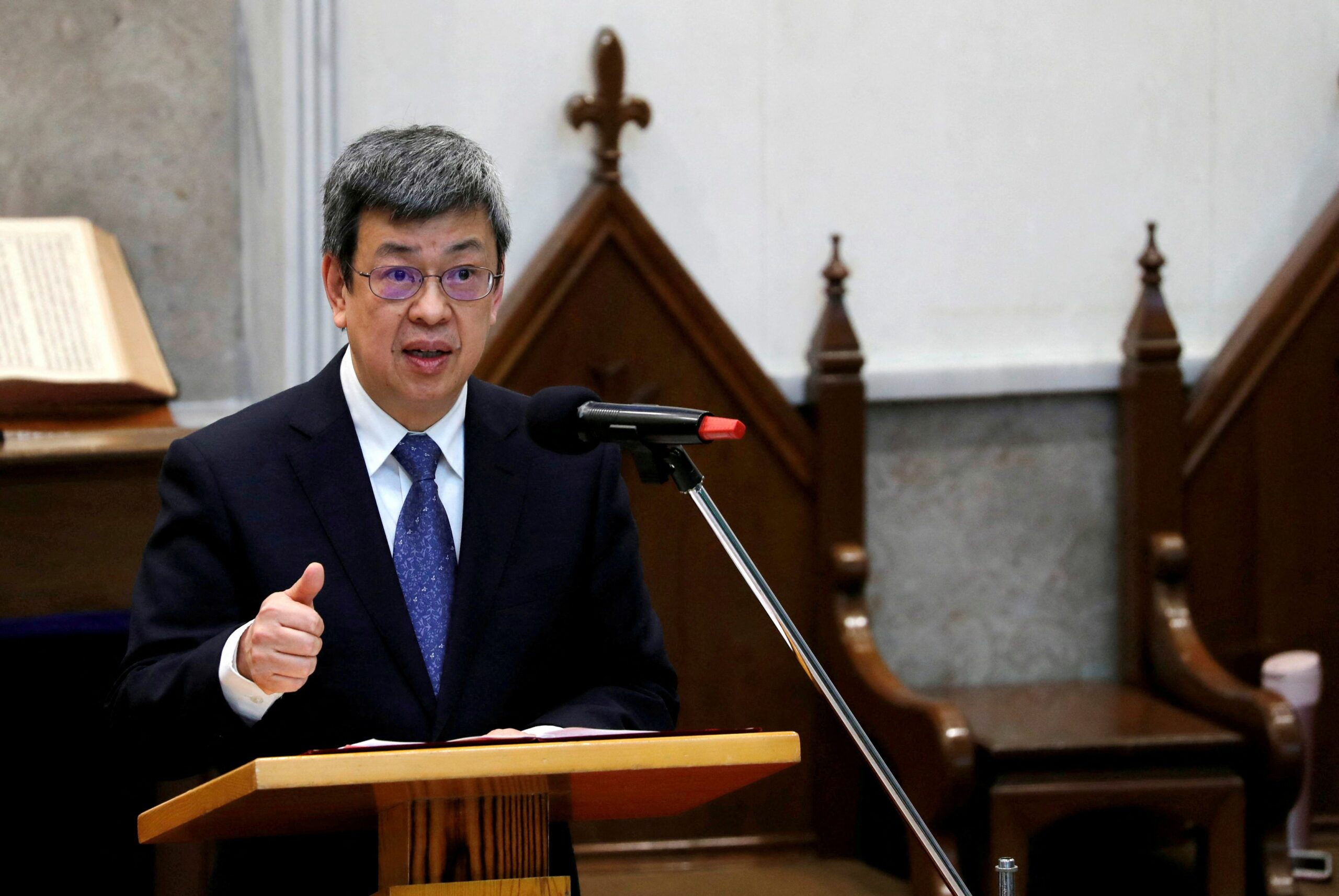 The first Minister Su Tseng-chan he submitted his resignation last week along with that of his cabinet ahead of the expected government reshuffle.

The measure of Su followed the defeat of the DPP in local elections in November, coming as Taiwan prepares for presidential and parliamentary elections in early 2024.

Su, who has served as prime minister since 2019, is known for his pithy comments and witty, often humorous presence on social media. He has also repeatedly criticized China, calling the country an “evil neighbor” last August when Beijing held war games near the island. his is one of the original founders of the DPPestablished in 1986 when Taiwan was still under martial law.

President Tsai Ing-wen is expected to hold a press conference on Friday morning to formally make the announcement, her office said in a brief statement, but without giving details of what other posts the new ministers would get.

Chen, 71, is a devout Catholic who served as vice president during Tsai’s first term, from 2016 to 2020, and was named by Taiwanese media as the person most likely to be the new prime minister.

He will have to oversee several complicated matters, including navigating the slowdown in the export-oriented island’s economy and plans to extend the mandatory military service to one year before the growing military threat from Chinaalthough the DPP has a large majority in parliament, which means that their proposals get passed.

Chen joined the DPP last year but took a high-profile position campaigning for the party before local elections in November.

He also attended the funeral of the former Pope Benedict at the Vatican this month as Tsai’s envoy, with the Vatican being one of 14 countries that still have diplomatic relations with Taiwan, claimed by China.

epidemiologist by trainingwas Taiwan’s minister of health during the 2003 SARS outbreak, is credited with controlling the disease and played a major role in shaping Taiwan’s response to COVID-19.