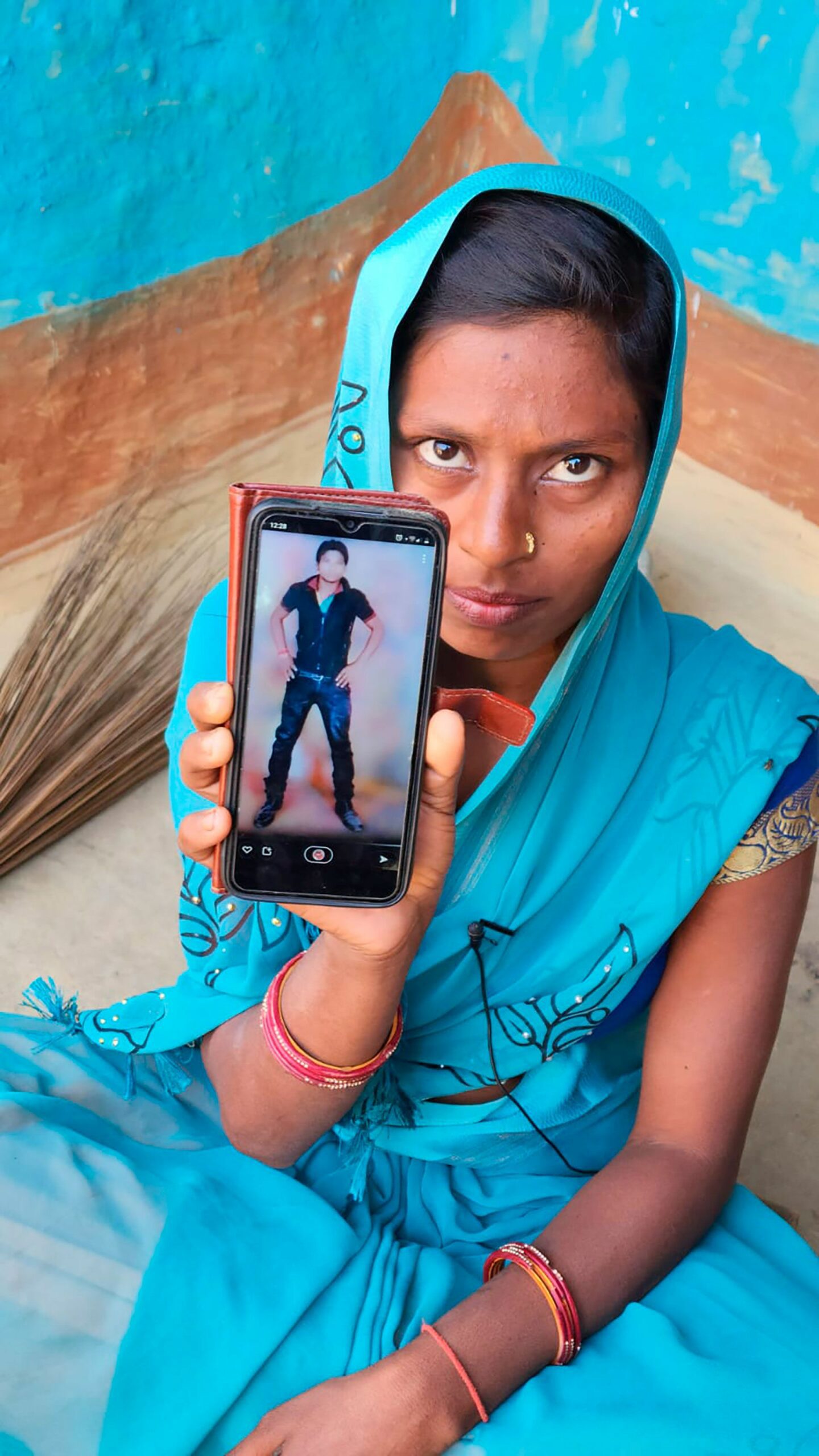 A team of Democracy Foundation I travel to Nepalan important provider of labor in the area, to carry out field work on the consequences of the world Cup and investigate on the ground.

Since it was decided that Qatar would welcome the 2022 World CupFollowing various reports and alerts, there has been an intense debate about the treatment given to foreign workers and the human cost of holding an event of these characteristics in that country.

There are different estimates of how many workers have died on construction sites for the World Cup in Qatar, but the actual number is difficult to determine.

For this reason, a team from Foundation for Democracy traveled to Nepal to work on site with three other local NGOsconducting in-depth interviews with some of the relatives of the deceased in Qatar and with workers who were able to return and which are one of the few sources of reliable information.

The Foundation for Democracy began this investigation in 2016, after local human rights organizations began to denounce the systematic abuses to which workers displaced to that country were being subjected.

“Already at that moment we warned that it was necessary not to lose sight of what was happening in Qatar because the lives of the workers depended on it. Despite the efforts made over the years by various human rights organizations, Qatar continued the systematic violation of the human rights of migrant workers during the more than a decade it took to build the opulent structures to host the World Cup,” he denounced. Guillermo Whpei, president of the Foundation for Democracy.

Until November 20, 2022, when the ball began to roll in the World Cup, Qatar had a record of 37 deaths from natural causes during the construction of stadiums, hotels, convention centers, routes, roads, tunnels, bridges , etc., The month had not ended, and it already recognized 500 deaths. “A figure that is still far from reflecting reality,” accuses the prestigious NGO.

In Nepal alone, the place of origin of many of the workers hired in Qatar, 2,400 deaths were recorded during that period and, according to the Foundation’s records, the total figure could be close to 16,000 deaths between 2011 and 2020.

The NGO warns that it is practically impossible to obtain real data given the obscurantism with which the Qatari government has handled this issue and although it backs the statistics from the Qatari authorities themselves, it denounces that these records do not include migrant workers who died after return to their countries of origin.

In Nepal, over the past 10 years, for example, authorities have recorded a significant increase in the number of fatal cases of kidney failure among men aged 20 to 50, many of whom had just returned from work in the Middle East. Hard work in the climatic conditions of the Gulf, combined with the low quantity and low quality of drinking water would explain this, according to Nepalese health experts.

“A government report states that 7,467 Nepalese workers have died in their countries of employment between 2008 and 2019. The database is limited to information from relatives of those deceased migrants who have claimed compensation and does not cover all deaths. abroad, particularly those of undocumented workers”, details a Kathmandu Post article from March 2021.

The same article says: “Every day, around 1,500 workers fly from Tribhuvan International Airport to different countries and 3 workers return in coffins.” “This situation was what caught the attention of the Foundation at first: the data of the coffins that were being received at the airport on a daily basis.

Where from? Mainly from Qatar”, they affirm from the NGO.

The Foundation also has information from India, Bangladesh, Nepal and Sri Lanka that revealed that there were 5,927 deaths of migrant workers during the period 2011-2020. For its part, the Pakistani embassy in Qatar reported another 824 deaths of Pakistani workers, between 2010 and 2020.

“We know that the number of deaths is significantly higher, since the statistics do not include deaths from countries that send large numbers of workers to Qatar, such as the Philippines and Kenya, and deaths that occurred at the end of 2020 are not counted. ″, warns the NGO in a statement.

Both FIFA and the Qatar World Cup organizing committee insist that only three people have died as a direct result of their work on the World Cup construction sites. The official FIFA and Qatari definition of “work-related deaths” refers to deaths on construction sites for the seven new stadiums as well as training facilities that Qatar has built in the last decade. The three include two Nepali men at the Al Janoub Stadium in Al Wakrah and a British man at the Khalifa International Stadium in Al Rayyan.

“The official acknowledgment of three deaths, therefore, rules out all the others. Nor does it take into account thousands of documented cases of migrant workers dying in their accommodation outside of working hours, deaths for which adequate explanations have not been provided,” the Foundation states.

According to an investigation of Guardian Y International Amnestyl, the latter using figures provided by the Bangladeshi government, Qatari doctors attribute around 70% of deaths to “natural deaths” caused by acute cardiorespiratory failure.

Figures referring to deaths in relation to the 2022 World Cup vary according to different definitions, including the origin of migrant workers, where and when they died, and whether or not their deaths can be described as work-related. However, given the inconsistencies and shortcomings in Qatar’s own official data, it is impossible to draw a conclusion. For the Foundation for Democracy, this raises another big question: “Why the Qatari authorities cannot provide reliable information.”

Qatar 2022, football, money and power: what was not seen from the World Cup