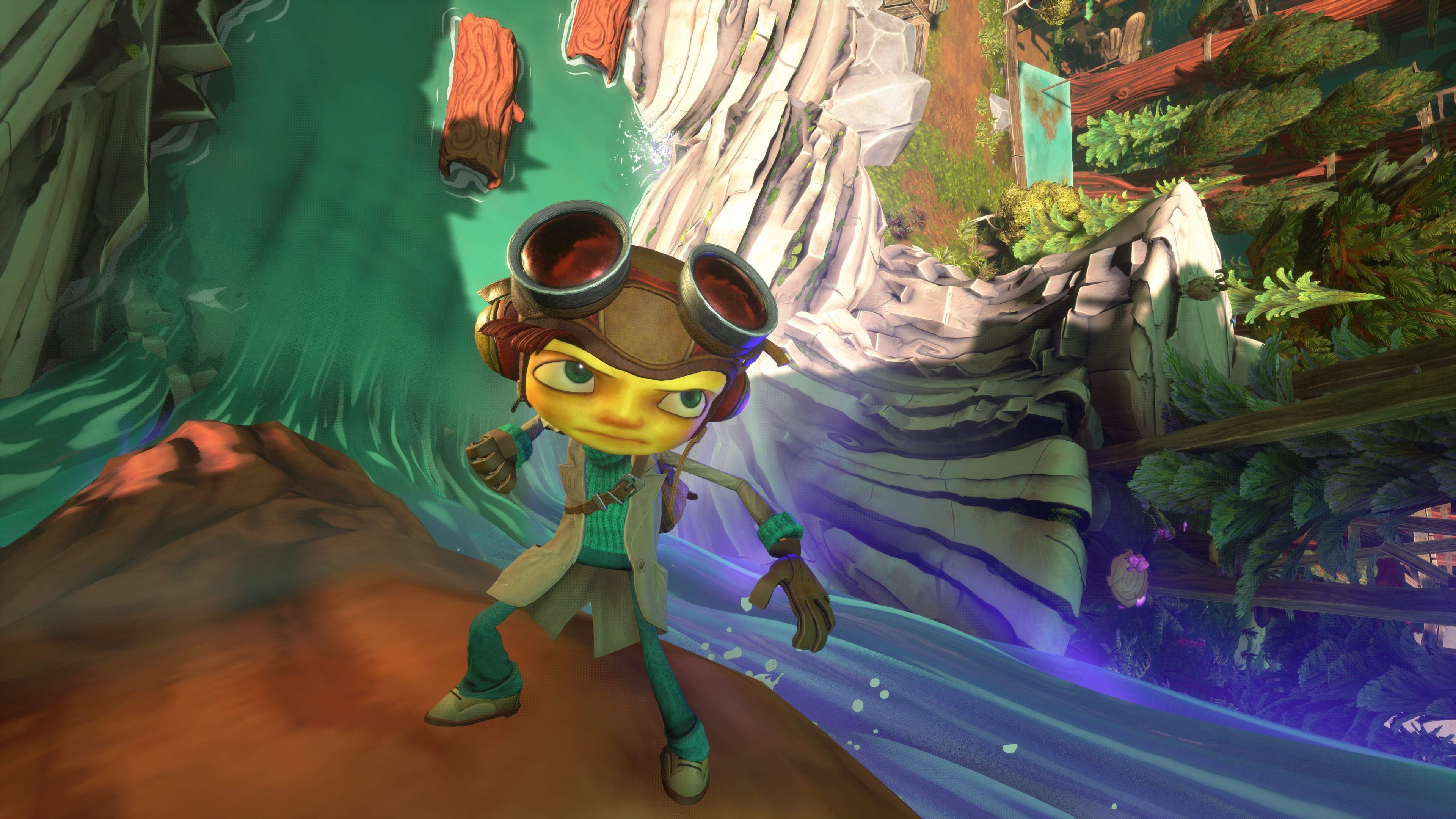 Xbox, a company that has made a very important place in the world of videogames celebrates its twentieth anniversary. Beyond the latest releases that have the brand in one of its best moments, one of the important announcements for its next-generation consoles was the addition of 76 games to the list of backward compatible titles, that is to say, games from previous consoles that can now be enjoyed at up to 4K resolution and about 60 FPS.

More than the blow of nostalgia for the entire gaming community, the improved backward compatibility of the Xbox Series X / S consoles has allowed us to enjoy a significant visual improvement in the games, almost as if it were a remastering, and that is, many of these titles are better enjoyed than when they were released, For this reason, this article mentions four recommended games to bring back to the original Xbox:

The saga of Splinter cell It has always stood out for its mechanics, for its gameplay designed for lovers of stealth and for the stories it tells by the hand of Sam fisher, its main protagonist. For this reason, putting yourself at the controls of one of the titles that would mark the future of this saga is undoubtedly one of the best options these days, especially taking into account a visible graphic improvement when perceiving a greater sharpness in the textures and a depth of field that greatly enhances the experience.

The community remembers this Ninja gaiden As one of the best action games in history, at the time of its release in 2004 it surprised by its graphic quality, its fluidity and a difficulty that still terrifies more than one. We play Ryu Hayabusha, who will have to follow a painful path of the Ninja, definitely the backward compatibility has given this game a facelift that makes it look like another game.

Despite not having many sales in its time, the game that puts us in Raz’s shoes has managed to become a cult game and has gained strength over the years, so much so that the second installment released in 2021 has had a positive impact on players who have been able to discover a significant improvement in the gameplay, however, it is difficult not to want to play the title that would open the story and that would mark an art and humor that continues to be maintained, obviously, the Improved backward compatibility has allowed us to better appreciate many details of this platform adventure.

The third installment of the famous saga of role-playing games has been able to benefit from the new generation of consoles not only graphically, the fluidity provided by the Xbox Series makes it worthwhile to dive back into the cold environment of the Morrowind shores , the smoothing of textures makes a game released in 2002 continue to be enjoyable, all this while the community is still waiting for the sixth installment that will put us back to arms on the continent of Tamriel, delivery that has a long way to go. to the light, since it is still in the design phase.

Beyond these four titles, the enhanced backward compatibility feature brings the latest generation a wide catalog of titles that is completed with the announcement of the entry of the last 76, which transport the Xbox Series X / S through the titles that have kept the brand current and going strong for 20 years and four generations of consoles.

Xbox Game Pass: Games Leaving and Arriving in the Library

Why it will be difficult to buy next-generation devices, such as consoles, this Christmas

Deep Web: myths and truths from the other side of the internet that does have positive services