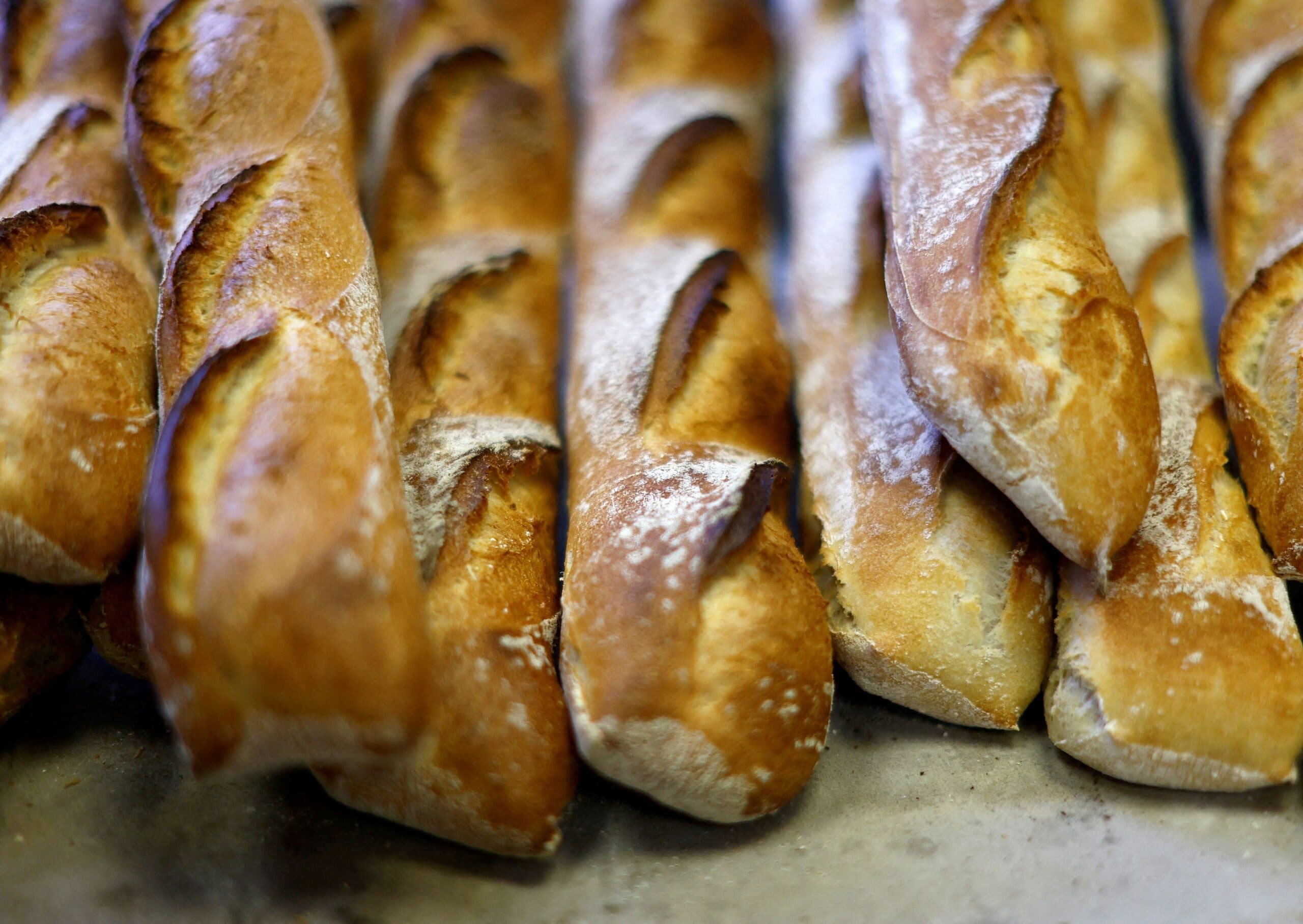 The “baguette” of French bread was included this Wednesday in the list of intangible cultural heritage of humanity by Unescowhich values ​​the know-how of artisan bakers and the social culture around this typically Gallic bar.

The Intangible Heritage Committee of Unesco (United Nations Educational, Scientific and Cultural Organization) meeting in Rabat decided to include this culinary art on its list, based on a candidacy from France.

“By registering the know-how and culture of the ‘baguette’ in the intangible cultural heritage, Unesco highlights that a food practice can constitute heritage in its own rightwhich helps us to be part of society”, affirmed the director general of Unesco, Audrey Azoulayabout this new registration.

According to Azoulay, “honors the know-how of artisan bakers” and also “celebrates an entire culture: a daily ritual, a structuring element of the meal, a synonym of sharing and conviviality”.

“It is important that these craft knowledge and social practices can continue to exist in the future,” explained Azoulay, who stressed that the registration of the baguette “is accompanied by concrete safeguard measures that France and professionals undertake to apply.”

The French bid highlights the four-step manufacturing process of this typically Gallic loaf of bread and the social culture around bakeries, places that, he assures, decrease year after year.

As explained by said candidacy, baguette culture became more widespread after World War II and is now the most popular type of bread that is consumed in the country throughout the year.

The craft of the baguette, he indicates, dates back to the 17th century loaves and the traditional manufacturing process includes a succession of steps: dosage and weighing of the ingredients, kneading, first fermentation of the dough, division, relaxation, manual molding, fermentation, scarification (baker’s signature) and baking.

It differs from other breads, says the candidacy, because consists of only four ingredients (flour, water, salt, yeast and/or sourdough) from which each baker obtains a unique loaf by playing with its different preparation steps.

In addition, France adds that the purchase of the ‘baguette’, often daily and cheap, “makes the bakery a place of sociability”.

“Usually it’s close to home, it’s relaxing, it’s open to everyone, and it’s central to neighborhood or town life. There you meet your neighbors, leave the keys or the classified ads. In towns that don’t have any, the baker walks the roads to sell the day’s batch and, for some people who live isolated, is sometimes the only contact they have,” says the candidacy.

The culture of the ‘baguette’, he adds, also touches consumerssince the taste for this typically French loaf of bread “It is passed down from generation to generation, especially in families.”.

France highlights in its candidacy that, although the bakery is an “essential” place to transmit the know-how of the baguette, there is a continuous decrease in its number, which makes it necessary to implement safeguard measures.

“This occurs particularly in rural municipalities, where the number of bakeries-pastry shops has fallen the most,” he says.

The shocking aerial images of the eruption of Mauna Loa, the largest active volcano in the world