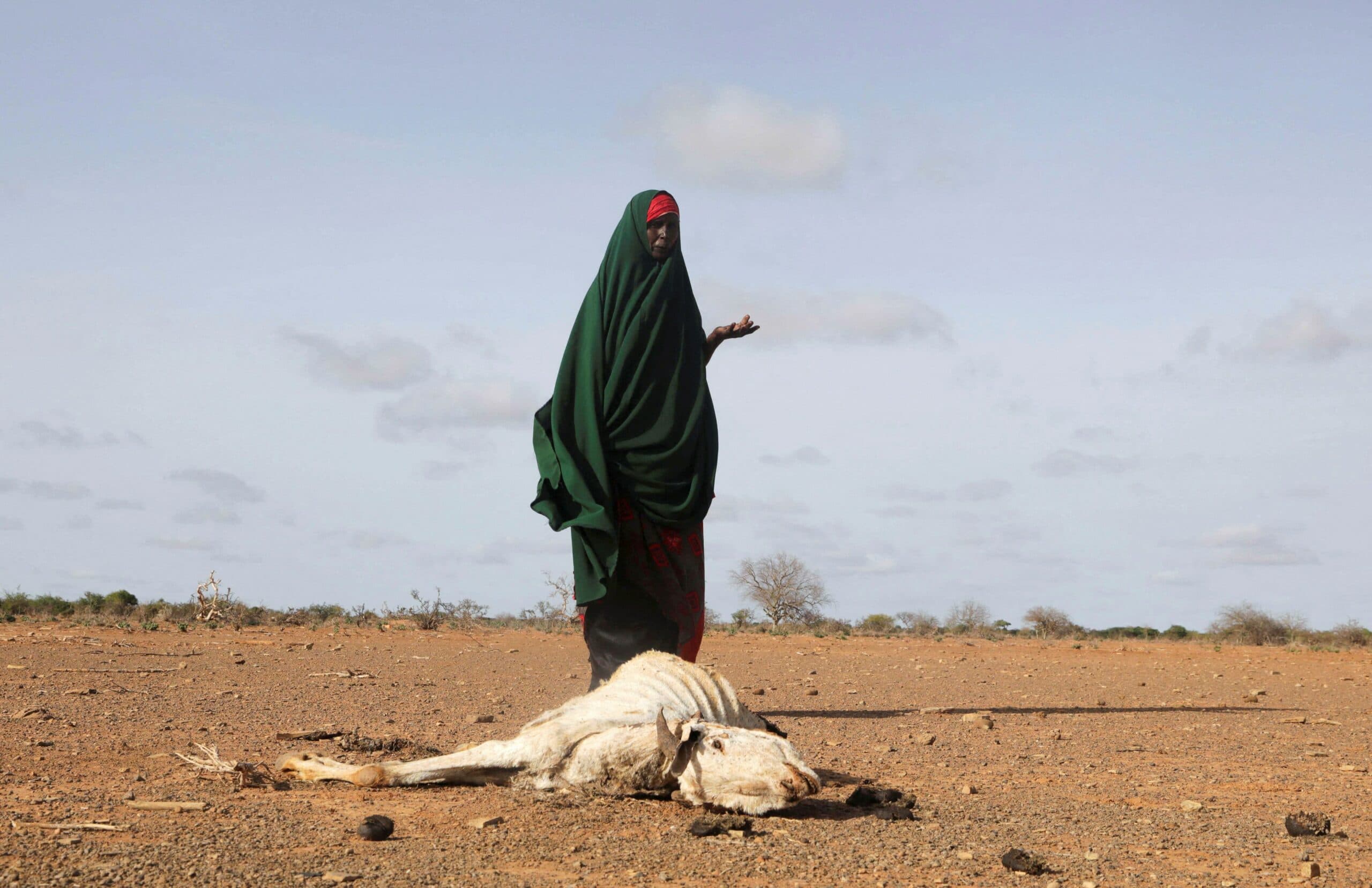 The Bill and Melinda Gates Foundation announced this Monday a donation of $1.4 billion for little ones Farmers Y farmers affected by climate change in Africa Y Asiaduring the COP27 Of Egipt.

The donation will be delivered over four years, and will serve to finance methods of combating droughtthe heat waves and extreme floodingaccording to the statement distributed in Sharm el Sheikh.

Organizations for the defense of small rural owners, who claim to represent some 350 million farmers and farmers in the worldpublished an open letter this Monday in which they warned that the food safety is in danger, and they called on governments to support small-scale production, as opposed to industrial agriculture.

“The rise of hunger in the last year it has exposed the fragility of a world food system” poorly prepared for climate shocks, indicated the letter signed by 70 organizations.

“Building a food system that can feed everyone in a world that is too hot must be a priority in the COP27″he added.

More than 100 world leaders will launch a new negotiating round at the UN climate change conference on Monday and Tuesday.

The financing of the fight against global warming, whether through mitigation measures, adaptation, or a possible fund for damages and losses, which the countries of the South demand from the industrialized ones, are on the negotiating table of Sharm el Sheikh.

The farming it is the backbone of most African economies. Employ more than 50% of the workforce and represents a third of the total African GDP.

Some 2 billion people they depend on the production of farms and small farmers to feed themselves daily.

“The effects of climate change have been devastating, and the more time passes, the more people suffer and the solutions become more complex and costly,” explained the head of the Foundation, Mark Suzman.

“Leaders must listen to the voices of African farmers and governments to understand their priorities and respond urgently,” he added.

The money will support the use of new digital technologies, innovation on livestock farms and women smallholder farmers, through a collaboration with the UN’s International Fund for Agricultural Development, Suzman explained.

Bill Gates spoke about his lover, the divorce with Melinda and why he was related to Jeffrey Epstein