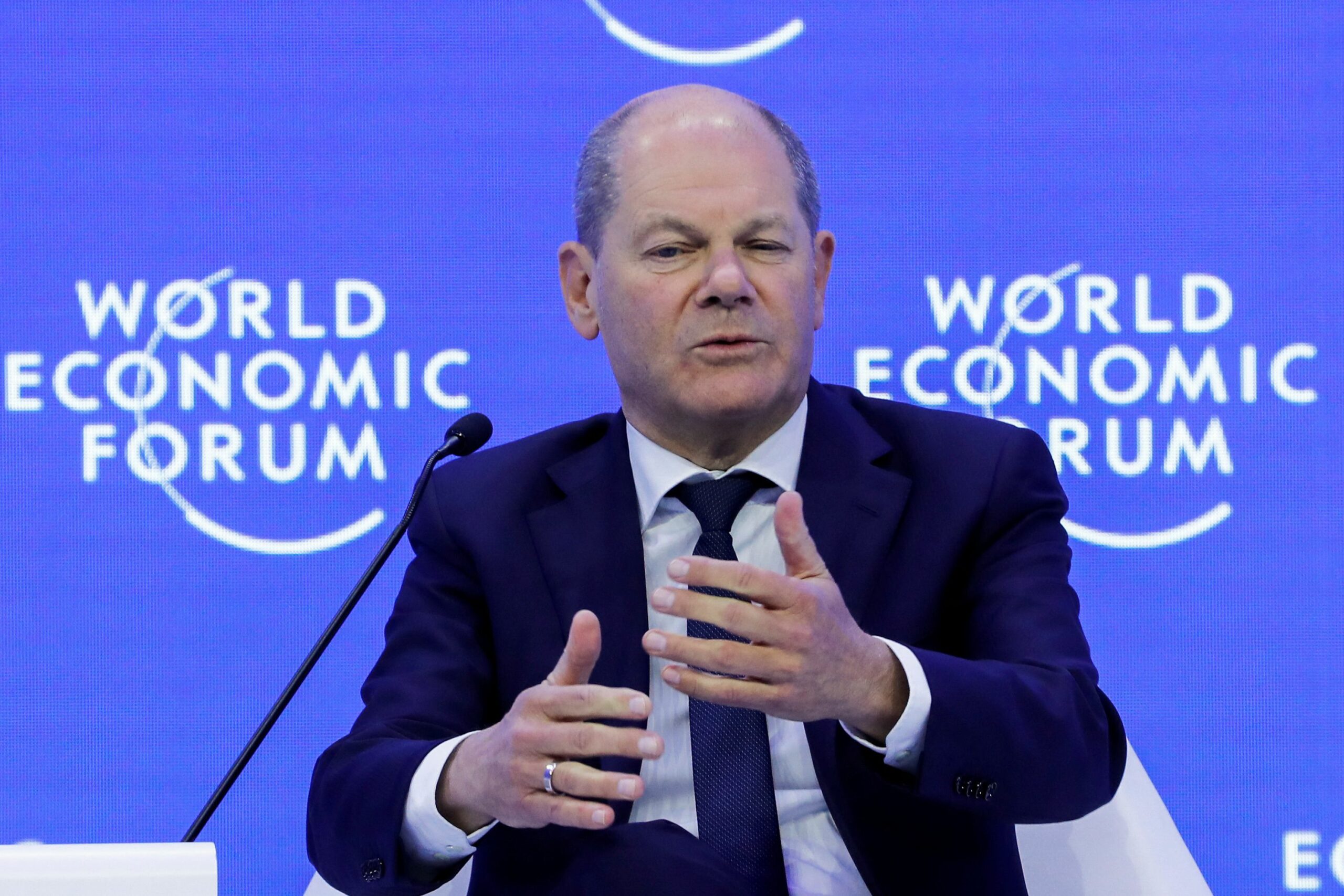 The German Chancellor, Olaf Schölzwill address with the leaders of Argentina, Chile and Brazil great global challenges, both politicians What commercial and climaticin what will be his first trip to these countries since he came to power and determined to highlight the importance of the Latin American region.

The tour will start next Saturday and its details will be revealed by the Chancellery at the end of next week, but according to the German government spokesman, Steffen HebestreitScholz will meet with the Argentine leaders –Alberto Fernandez-, Chilean –gabriel boric– and brazilian –Luiz Inacio Lula da Silva-.

The trip “underlines the relevance as a partner of the region”, Hebestreit pointed out, according to which Germany is preparing to “deepen” political and economic relations with these countries, especially with regard to the fight against climate change and the sustainable economic growth.

Scholz already had the opportunity to exchange opinions with Fernández in the last German rotating presidency of the G7the group of seven great powers –United States, Canada, Japan, United Kingdom, France and Italyin addition to Germany-, which Argentina attended as a country invited by Latin America.

A month before meeting at the G7 leaders’ summit, held in June 2022 in the Bavarian castle of Elmau, Fernández and Scholz had already held a bilateral meeting in berlinwithin the official visit to Germany of the Argentine leader.

Germany is Argentina’s first trading partner within the bloc of the European Union (EU) and a country of great relevance in the search for solutions to the energy crisis precipitated by the ukrainian warindicated to efe a foreign spokesperson.

The visit to Chili It is the first one carried out by a German head of government in ten years, after that of the conservative 2013 Angela Merkel and that he will now bring together the Social Democratic chancellor with the progressive Boric.

Brazil, a country to which Merkel gave in the past the rank of preferred partner in the region, is for Scholz a kind of “reunion” between friends, after the return to power of Lula, a reference figure for the Chancellor’s Social Democratic Party (SPD). .

Already after the electoral defeat of Jair Bolsonaro, Germany expressed its wish to unblock the Amazon Fund -as he also did Norway-, a purpose that materialized with the inauguration of Lula as president at the beginning of January.

The ceremony was attended by the German President, Franz-Walter Steinmeierand the Minister of the Environment of Scholz, the green Steffi Lemke, determined to activate the necessary protocols to reactivate the fund, whose main contributor is Norway.

The Amazon Fund was paralyzed three years ago, by decision of the then Merkel government, as a result of the accelerated deforestation process under the Bolsonaro presidency.

In the economic background of the tour is Scholz’s intention to finally conclude the free trade agreement between the European Union and Mercosuras the German leader reiterated a few days ago in his speech before the Davos Economic Fund (Swiss).

Cuba’s debt with Argentina is close to half a century and is already estimated at USD 15,000 million