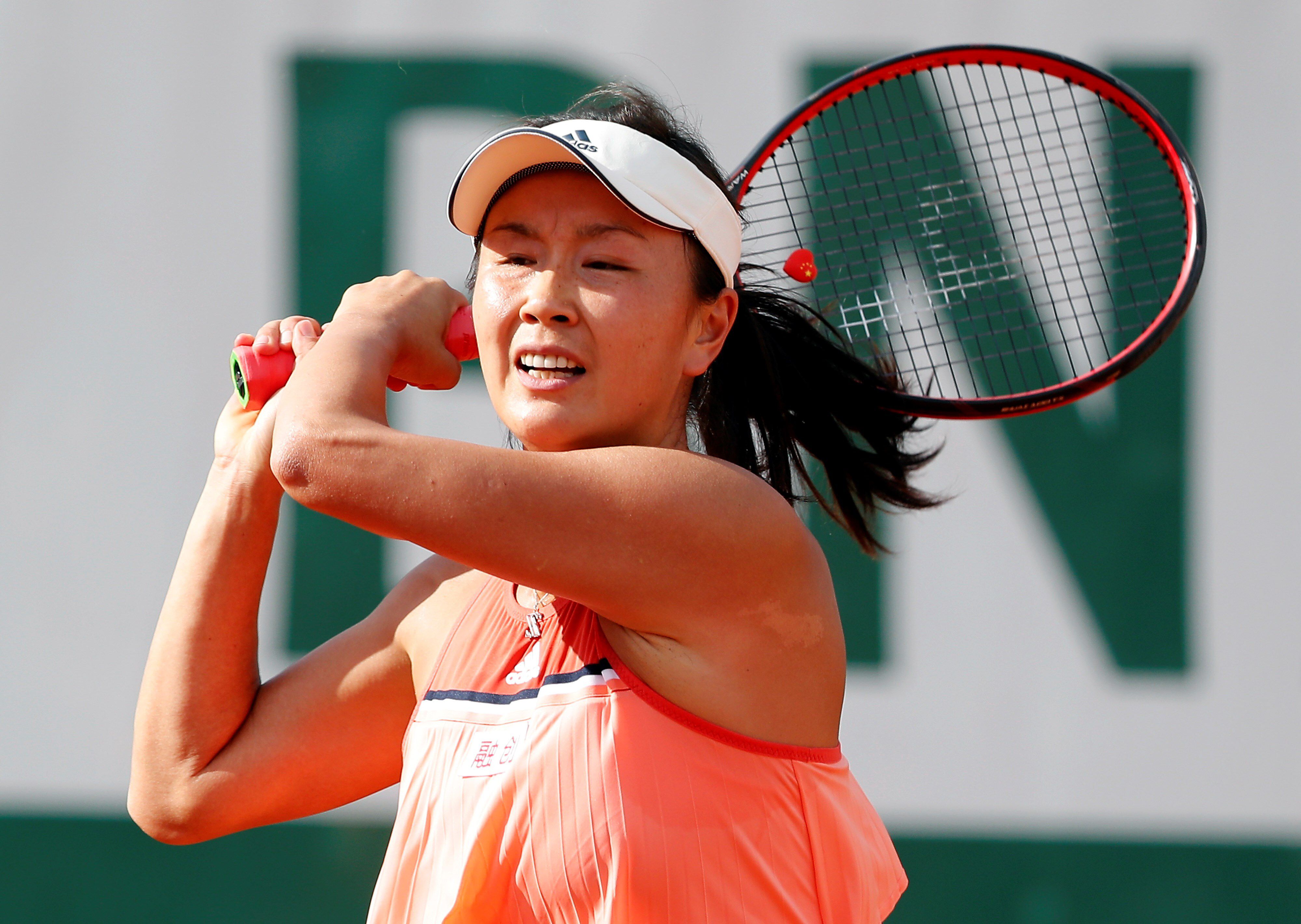 The UN said it wants to know where the Chinese tennis champion Peng Shuai is, who disappeared from the public sphere two weeks ago after reporting that she had been a victim of sexual abuse. by a former president of your country.

“We emphasize that it is important to know where you are and what your health status is”said the spokeswoman for the UN Human Rights Office, Liz throssell, when asked about this case.

Remembered that The whereabouts of the athlete are unknown since she made these allegations against the politician Zhang Gaoli, who was vice president between 2012 and 2017.

Throssell noted that in addition to Peng reappearing, it will be important “Investigate their complaints”.

Peng led the world doubles rankings in 2012 and won at Wimbledon and Roland Garros, taking her to the pinnacle of tennis in her country.

The Women’s Tennis Association has expressed its concern for the player’s safety, especially after state television CGTN presented an alleged letter from the tennis player denying that she was missing, stating that he is just resting at home and that the allegations of sexual abuse are not true.

Earlier this month, Peng, 35, currently number 189 in the world, claimed through her Weibo social network profile that Zhang, 75, had raped her, in a post that disappeared from the internet twenty minutes later.

For its part, the NGO International Amnesty (AI) on Thursday asked the Chinese authorities to prove the “safety” and “whereabouts” of Peng shuai, while demanding that the complaints made be investigated.

AI researcher on China Doriane Lau has pointed out that the Chinese regime “has systematically silenced the movement ‘Me too‘ in the country”. In this context, and “given that it also has a zero tolerance approach to criticism, it is extremely disturbing that Peng Shuai appears to be missing after having accused a former senior government official of sexual assaultl ”, he added.

While the CEO of the Women’s Tennis Association (WTA), Steve Simon, warned that they will not hesitate to cancel business in China if what happened tennis player is not clarified.

One of the figures of the circuit to be against what happened was the American Serena Williams. “I am devastated and shocked to hear the news of my partner Peng Shuai. I hope she is safe and that they find her as soon as possible, ”the former world tennis number one wrote on her Twitter account. “This must be investigated and we must not remain silent.”he said in the message he wrote on Twitter, accompanied by a photo of a smiling Peng with the phrase “#WhereIsPengShuai” (‘Where is Peng Shuai?’). “Sending love to her and her family during this incredibly difficult time”he added.

Before Serena’s claim, other world tennis figures such as Serbian Novak Djokovic or Japanese Naomi Osaka had publicly expressed their concern about the state of Shuai, former world number one in doubles, who She has not been seen for two weeks to coincide with the sexual assault complaint she made against former Deputy Prime Minister Zhang Gaoli.