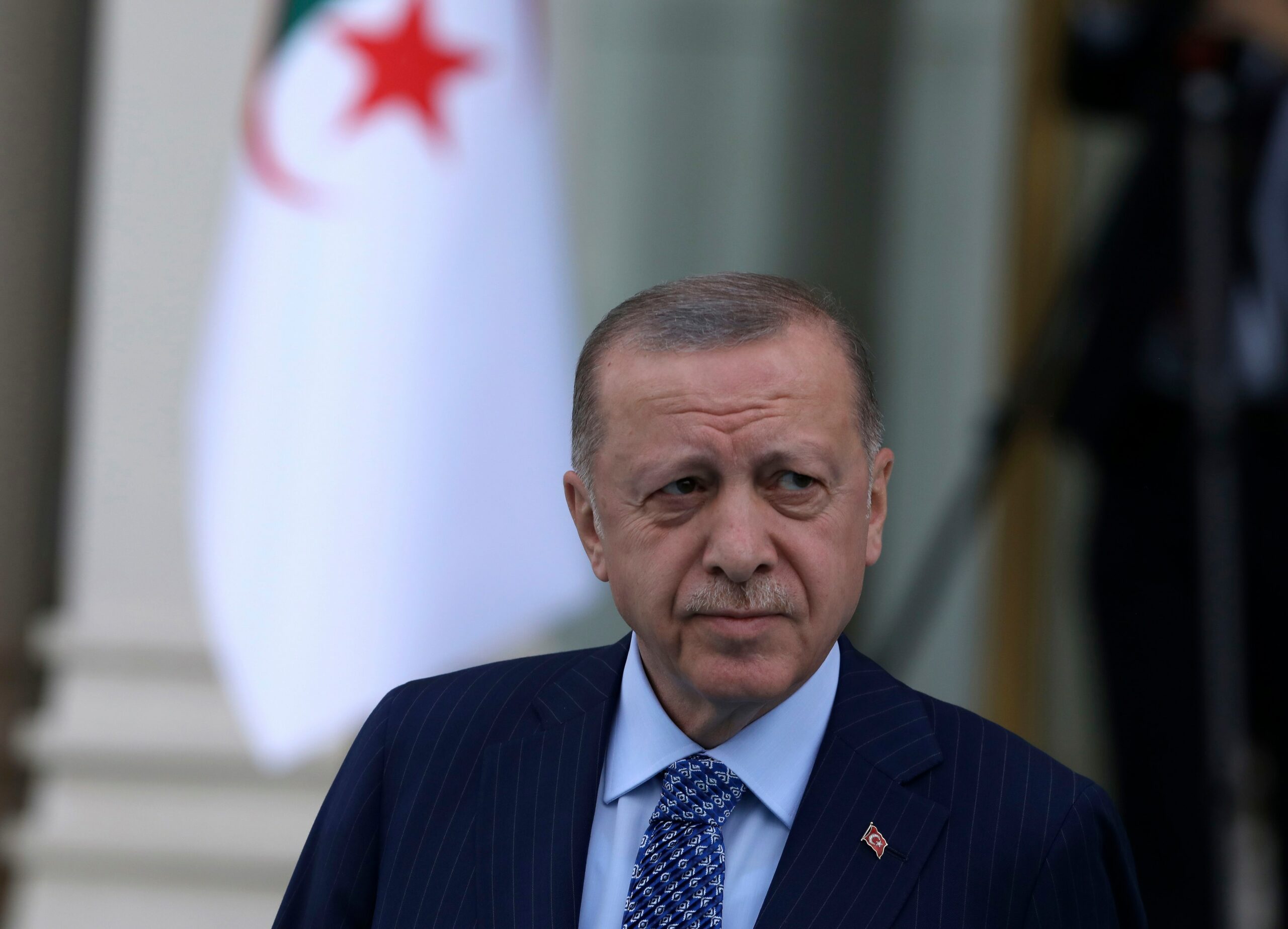 Turkey “it is not in condition“to ratify Sweden’s entry into NATO for the moment, declared this Saturday Ibrahim Kalina close adviser to the president Recep Tayyip Erdogan.

“We are not in a position to send the (ratification) law to parliament, we have a real problem with this issue,” he said, stating that deputies could reject it.

On Friday, the Turkish government had once again warned Sweden that it has to fulfill its commitments to fight against groups and individuals considered terrorist by Ankara if it wants it to lift its veto on joining NATO, and demanded action from him and not just verbal condemnations.

Turkey summoned the Swedish ambassador in Ankara the day before to protest a rally outside Stockholm City Hall in which a group of Kurdish protesters simulated executing and hanging a doll symbolizing the Turkish president, Recep Tayyip Erdogan.

“They can’t get away just by condemning it” verbally, warned the minister during a press conference with his Italian counterpart, Antonio Tajani.

Swedish Prime Minister ulf kristerssondescribed as “very serious” the mock execution of Erdogan and said that it was a sabotage against the Swedish application to NATO.

Çavusoglu recalled that Turkey signed last June with Sweden and Finland, candidates to join the Alliance, a memorandum in which he put conditions to lift his veto, such as that both countries agree to extradite people considered terrorists by Ankara or end what he considers is giving them refuge.

The minister said Thursday’s protest by Kurdish groups was “a new provocation of the PKK/YPG in Sweden” (the respective initials of the Kurdish guerrilla active in Turkey), considered a terrorist by the European Union, and of the Kurdish militias in Syria, allied with the United States against the jihadist Islamic State.

In addition to summoning the Swedish ambassador, Turkey has canceled in protest the visit that the speaker of the Swedish Parliament, Andreas Norlen, was going to makeon January 17 to Ankara.

Fighting for the mining town of Soledar continues: Russia claims it has taken control but Ukraine claims it is still holding out there