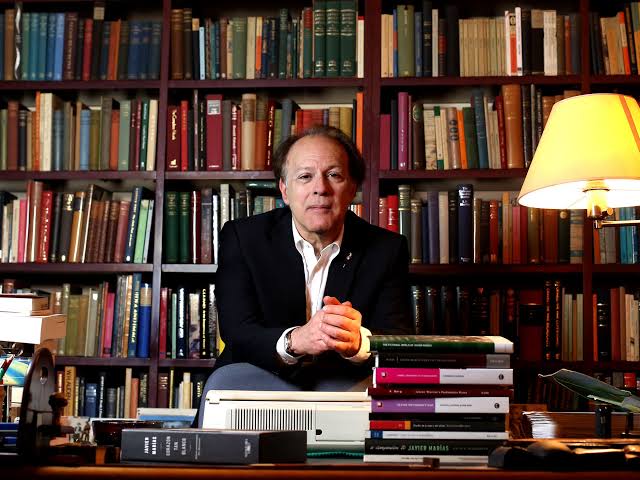 The writer Javier Marias, one of the Spanish novelists most celebrated in recent decades, Fdied this Sunday in Madrid at age 70 because from pneumonia, its editorial told AFP.

With great sadness, from Alfaguara and on behalf of his family, We regret to inform you that this afternoon Our great author and friend Javier Marías has died in Madrid, suffering from pneumonia who suffered for a few weeks and that it was complicated in the last hours, ”said the publisher in a statement.

Published in more than 40 languages ​​and in nearly 60 countries, Javier Marías was one of the writers most celebrated in Spanish literature.

During his career he received several awards.including the award Nelly Sachs; the Grinzane Cavour Awards and Alberto Moravia; Y The America Award. in 2016 he was named a Literary Lion by the New York Public Library.