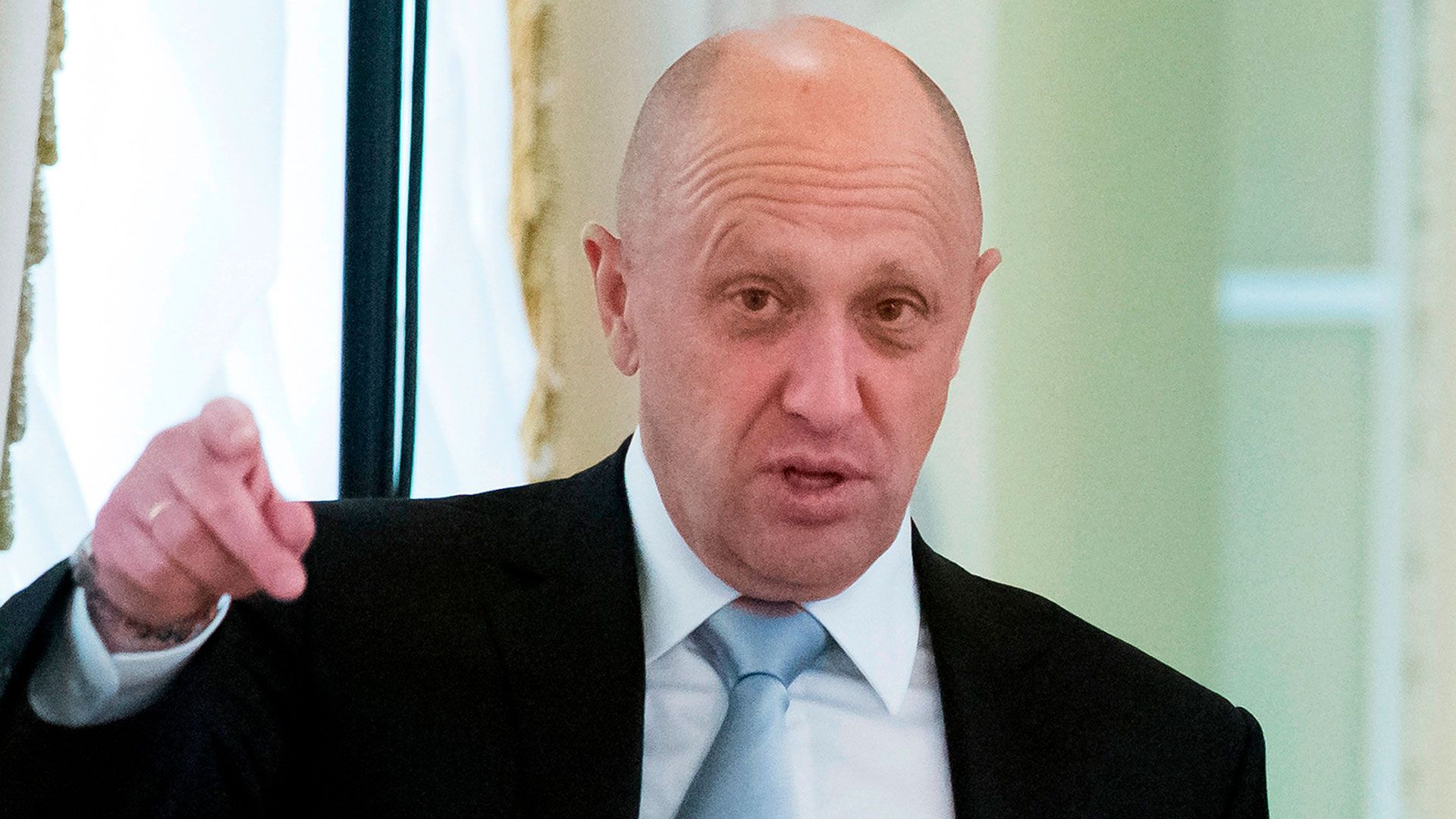 The Russian businessman Yevgeny Prigozhin acknowledged this Monday that he interfered in the united states elections and will continue to do so in the future, the first such admission of a figure formally singled out by Washington in attempts to influence US policy.

In comments published by the press service of his company Concord Catering on the Russian social network VKontakte, similar to Facebook, Prigozhin said: “We have interfered (in the American elections), we are interfering and we will continue to interfere. Carefully, precisely, surgically and in our own way, as we know how to do it”.

The comment was posted on the eve of the midterm elections in the United Statesin response to a request for comment from a Russian news site.

“During our specific operations, we will remove both kidneys and the liver at the same time,” he said. Prigozhin. He did not elaborate on the cryptic comment.

Prigozhin, who is usually called “Putin’s Chef” because his catering company has contracts with the Kremlin, he has been indicted for sponsoring Russia-based “troll farms” seeking to influence American politics.

In July, the US State Department offered a reward of up to 10 million dollars for information about Prigozhin in relation to his “participation in electoral interference in the United States”. He has been the subject of sanctions by USA, United Kingdom and the European Union.

Prigozhin kept a low public profile until recently, but has become more outspoken over the course of the Russian invasion of Ukraine, even criticizing the actions of Russian generals.

In September he admitted to having founded the mercenary group Wagner Group, aligned with the Kremlin, which maintains operations in Syria, Africa and Ukraine. Last Friday he inaugurated a defense technology center in St. Petersburg, another step by Prigozhin to boost his military credentials.