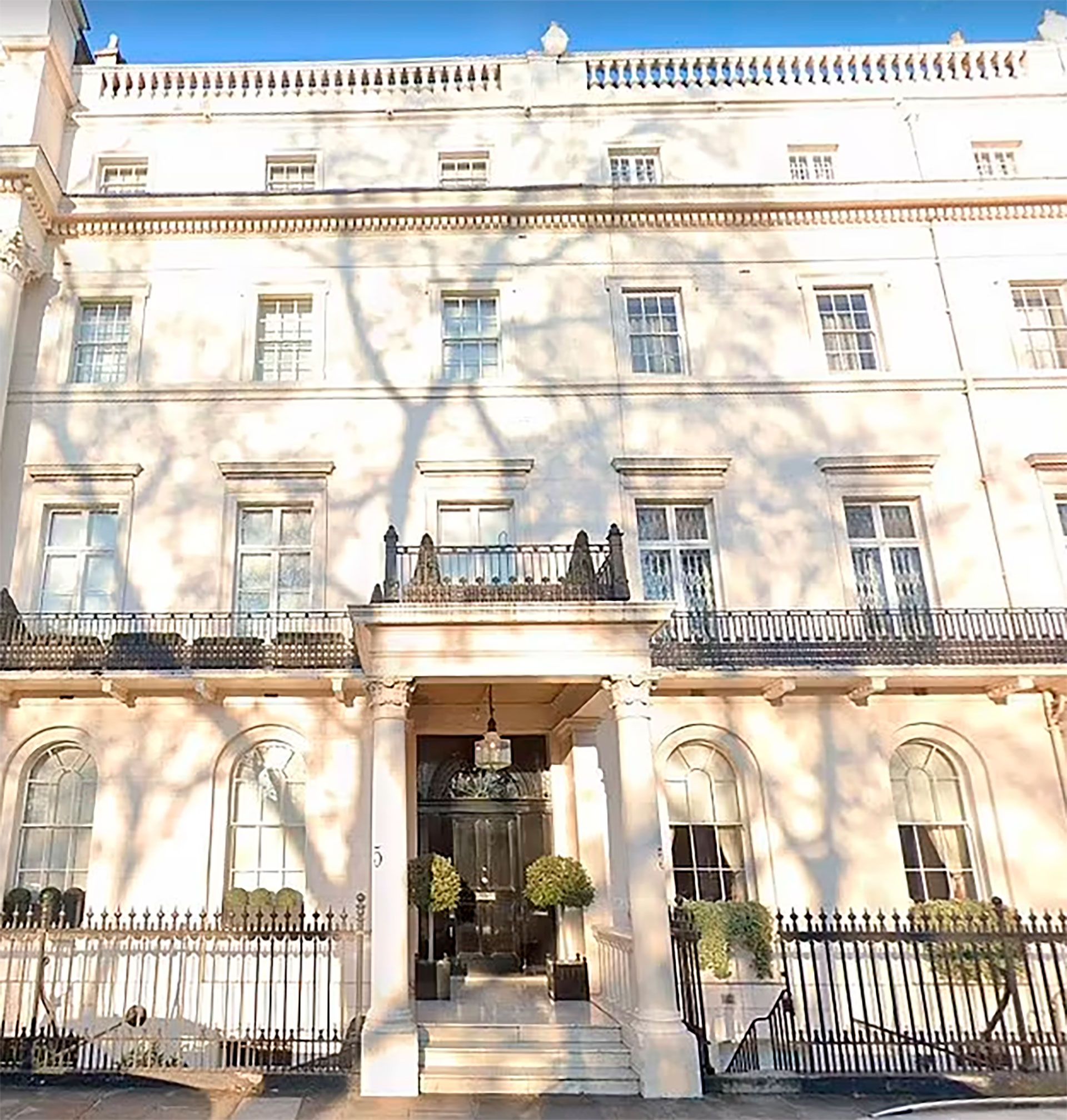 The Westminster City Council announced that it is examining the possibility of transforming the mansions in London acquired by Russian oligarchs with “dirty money” into affordable housingas part of a new campaign against money laundering.

Much of this property is located in the richest neighborhoods of the city, such as Belgravia, Knightsbridge and Mayfair.

the british daily Daily Mail explained that Russian citizens accused of corruption or links to the Kremlin have obtained houses worth almost £430 million ($487 million) in Westminster since 2016, according to Transparency International. This is more than any other council area in Britain.

Currently, Westminster has a waiting list for affordable housing of 4,000 households. From this, he began comparing overseas properties with council tax data to determine if they were being used for their stated purpose.

The Labour-managed council, which is examining each property, defines the dirty money As the obtained from criminal activity, bribery or misuse of public moneyMeanwhile he questionable money is usually associated with use of tax havens or the elaborate use of fictitious companies.

Council leader Cllr Adam Hug told the Daily Mail: “Westminster’s dirty secret has been known for many years, but those in power looked the other way for too long when money of questionable origin flooded London and investors took advantage of our relatively lax laws.”

“It took the war in Ukraine to refocus attention on the investments of the oligarchs and what London has become in terms of a European laundry of dirty money. But the problem goes beyond Putin and his henchman to many others who see Belgravia, Knightsbridge, Mayfair and other parts of Westminster as places to launder their money.”

‘”This not only damages our city’s reputation by supporting authoritarianism abroad, it drains vitality from areas with empty or underutilized housing,” he concluded.

On the other hand, he added, “We want to work with government ministers and agencies to crack down on dirty money and ensure agencies like HMRC and the National Crime Agency are adequately resourced.”

Hug called on the government to carry out a series of changes to facilitate the suppression of money laundering, including the tightening of controls on owners.

Mega-operative in Germany: the police broke into 24 properties of the Russian oligarch Alisher Usmanov

The documentary that revealed Lavrov’s double life: a glamorous family living in London with luxuries worthy of Russian oligarchs