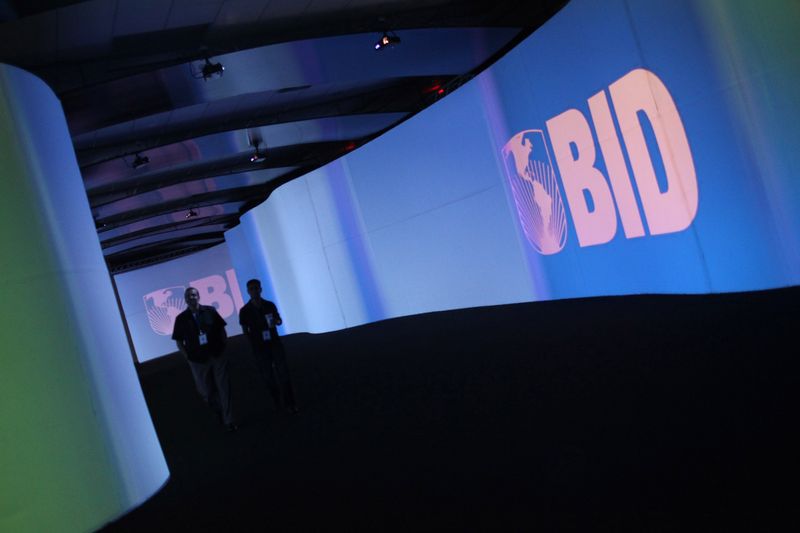 The Inter-American Development Bank (IDB) announced this Wednesday the opening of the process to appoint a new presidenttwo days after making official the departure of Mauricio Claver-Carone.

The office of the IDB secretariat notified the Governors of the Bank (ministers of economy or directors of central banks of the 48 countries that make up the institution) the opening of a process to propose candidates, which will last 45 days.

To be elected, the candidate must obtain a majority of the voting power of the member countries, which varies according to the number of shares owned by each member country of the IDB’s ordinary capital.

The United States, for example, has the highest voting capacity, 30%, followed by Argentina and Brazil with 11.3%, respectively, and Mexico, with 7.2 percent.

The winning applicant, who is chosen for a term of five years (and one re-election)it must also have the support of at least 15 of the 28 regional countries.

Until then, the Honduran will preside over the IDB on an interim basis. Queen Irene Mejia Chacon, who has held the position since last Monday, when Claver-Carone’s departure was made official.

In an interview with the agency EFEClaver-Carone described his dismissal as “arbitrary” and “political” and the accusations as “defamation” since, in his opinion, there is no evidence that he had a romantic relationship with one of his employees.

Claver-Carone was chosen to head the IDB in September 2020 at the proposal of the then US president, Donald Trump (2017-2021), a decision that generated some controversy because he was the first president of the institution who was not Latin American.