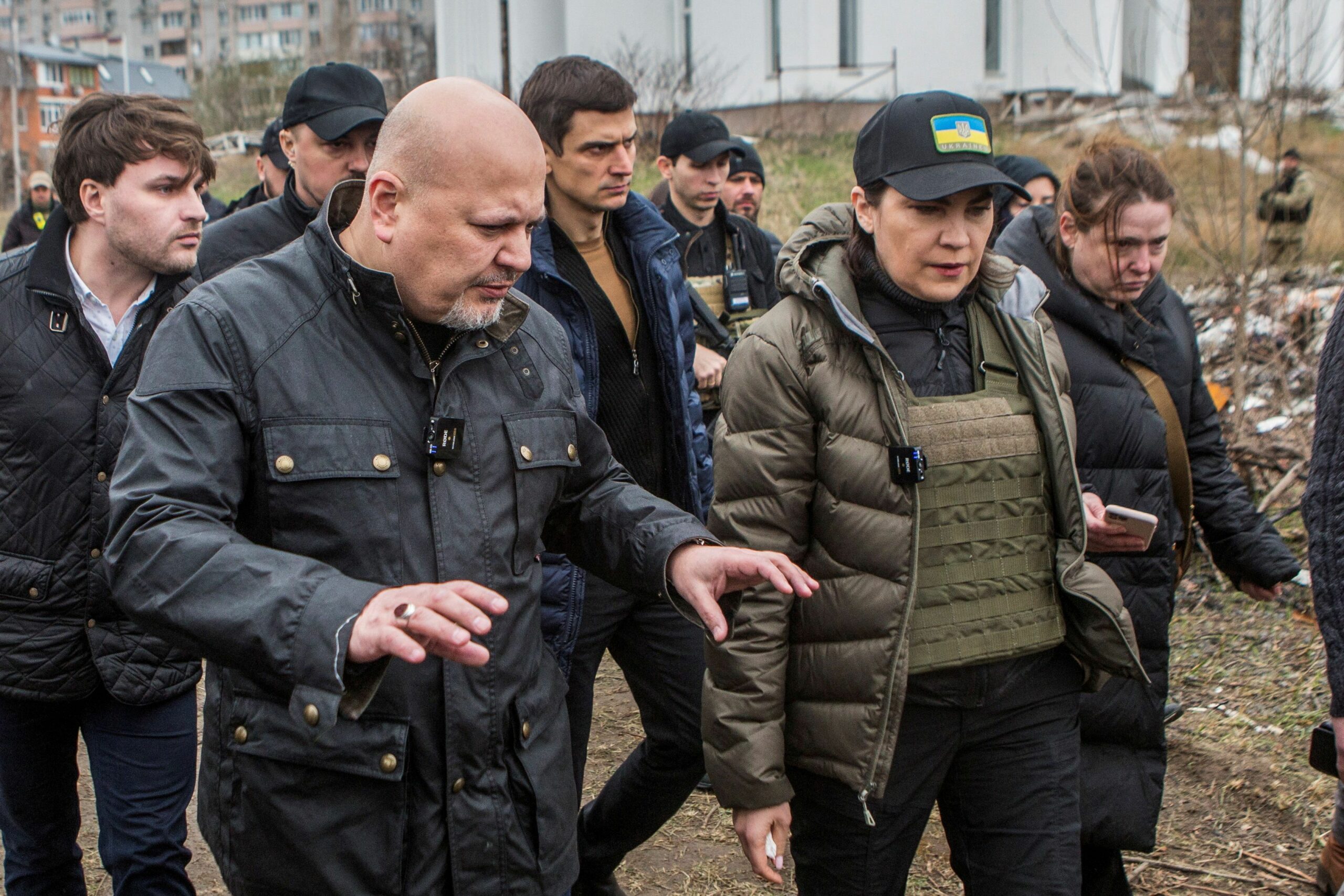 The International Criminal Court (ICC) will open an office in Ukraine to support the “continued and growing” presence of personnel investigating alleged war crimesthe prosecutor said this Friday Karim Khanwhich alerted “all those involved” in the conflict that they “have responsibilities” under international law.

Khan concluded this Friday his third official trip to Ukraine since the war began. last February, during which he visited Kharkiv, the country’s second largest city, and “witnessed the extensive damage caused to this population and listened to the stories of the suffering lived by the civilians”, to whom he assured that “the law is with them on the front lines”.

“They have fundamental rights that must be claimed even in times of war”The ICC prosecutor, whose office is “acting urgently to demonstrate to all those involved in this conflict that they have responsibilities under international law to which there are no exceptions,” said in a statement.

An ICC team, supported by experts from several European countries, is trying to identify alleged crimes that fall within the jurisdiction of this court. and gather evidence to prove the commission of those crimes.

“Anyone who wields a gun, takes out a tank or launches a missile should know that can be held accountable when crimes are committedKhan warned.

During his visit to Ukraine he also met with President Volodimir Zelensky in kyiv and, based on inquiries, Khan confirmed “the imminent opening of an ICC field office to further support the continuing and growing presence” of staff linked to the prosecution in the field.

“If we talk about tests, We are talking about 15,000 cases in which each specific case will have specific evidence. If we talk about the murder of civilians, we have witnesses, bullets, weapons. We also talk about rape: the Russian military have committed sexual crimes on Ukrainian territory, they have raped women, children, men, old women“, summarized.

He also listed the alleged looting and torture, crimes for which he also has “huge, massive” incriminating material, as well as twenty cases of forced transfer, including children, “which in the Ukrainian criminal code is part of the classification of the crime of genocide.”

the alleged war crimes and crimes against humanity that may be perpetrated in Ukraine they are being investigated by different European organizations and countries, including a joint investigation team coordinated from The Hague by the European agency Eurojust and with the participation of the ICC prosecutor’s office.