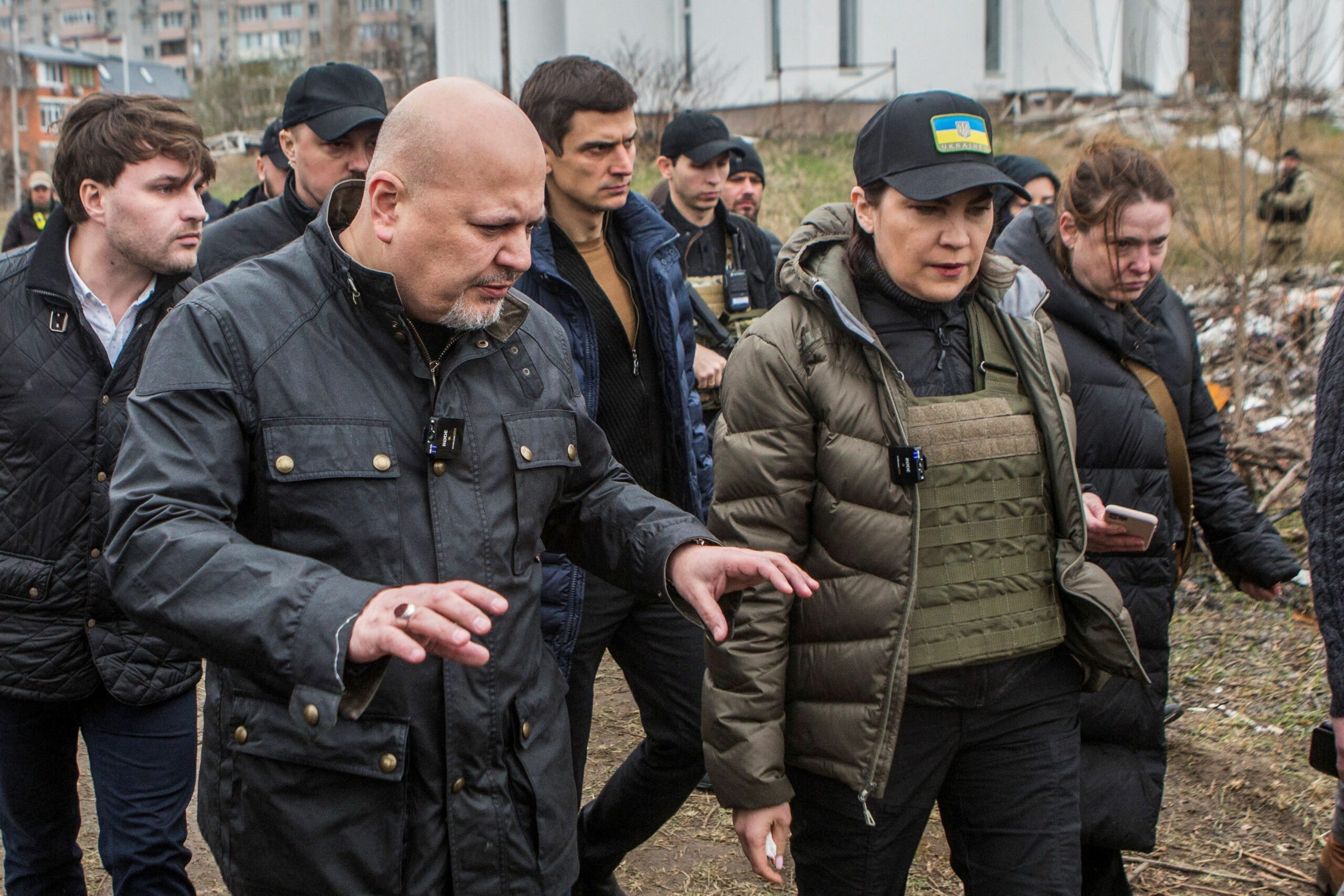 The prosecutor of the International Criminal Court (ICC) announced on Tuesday the dispatch to Ukraine of a team of 42 experts, the largest in number of troops in the history of the court, to investigate allegations of war crimes committed during the Russian invasion.

“I confirm that today my office sent a team made up of 42 investigators, criminalistics experts and other support staff to Ukraine,” Karim Khan said in a statement, indicating that it is “the most important mission in terms of troops ever deployed on the ground at one time.”

The team has the mission of “advance investigations into crimes within the Court’s jurisdiction and provide support to the Ukrainian authorities”he added.

The prosecutor of the ICC, a court created in 2002, opened an investigation on accusations of war crimes and crimes against humanity in Ukraine on March 3, after receiving the green light from almost 40 state parties.

Khan visited Ukraine, including the town of Bucha, near kyiv, where at least 20 bodies were discovered on April 2. Ukraine “is a crime scene”he said then.

kyiv blames Russian forces for hundreds of killings of civilians but Moscow denies responsibility and calls the events in Bucha false.

“Thanks to the deployment of a team of investigators, we will be in a better position to follow leads and collect testimonies in relation to military attacks that may constitute crimes under the Rome Statute. Khan said Tuesday.

The ICC prosecutor also thanked the Dutch government for its cooperation in deploying a “significant number of national experts” in support of the court’s mission, based in The Hague, the Netherlands. “Now more than ever we have to show that the law has its place in the events that are taking place,” he said.

Dutch Prime Minister Mark Rutte said he had discussed the matter on Tuesday with visiting Ukrainian Foreign Minister Dmytro Kuleba in The Hague. “One of the ways we show our support is through the dutch forensic investigation team who will join the Ukraine war crimes investigation this week,” Rutte tweeted.

Kuleba, for his part, said he had “very positive” signs that perpetrators may be brought to justice and gave as an example the ongoing trial in the Netherlands for the 2014 shooting down of a Malaysia Airlines plane in eastern Ukraine.

Why is Turkey delaying Finland and Sweden joining NATO?

A former military man asked not to take more “information sedatives” from Russian TV and sentenced: “The situation for us will get worse”

A Ukrainian court seized assets for 420 million dollars of the Russian tycoon Mikhail Fridman, owner of the Day supermarkets